Saturday, August 13
You are at:Home»News»Sarawak»To mothers with love 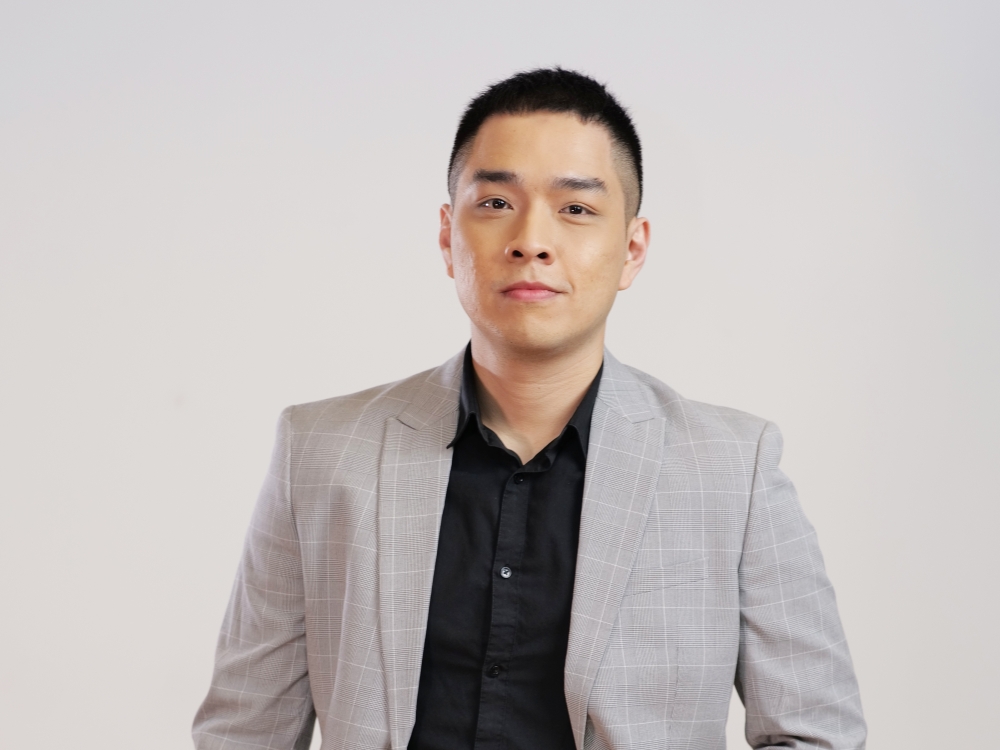 JayC, a Sarawakian with Chinese and Filipino roots.

KUCHING (May 8): Mother’s Day brings to mind selfless love and sacrifices in caring for family and bringing up children from birth to adulthood. In honour of mothers on this special day, thesundaypost talked to some locals on what Mother’s Day means to them.

For Ho John Cris Panganiban (aka JayC Ho), a 30-year-old TV host and producer, Mother’s Day is an occasion to express his love and appreciation to his mother for her unconditional love. Describing his mother as his role model, he is planning to have a video call with his mother in the Philippines besides sending remittance to her like any filial Filipino child.

“Call her, tell her you love her, take her out for lunch or dinner. Small gestures matter even if it’s just a text,” he said as parting words of advice.

Having your mom as best friend must be a dream for 32-year-old executive Amanda Nayra. She shared that her mother never fails to attend to her needs or listen to her problems despite working full time on top of other responsibilities. 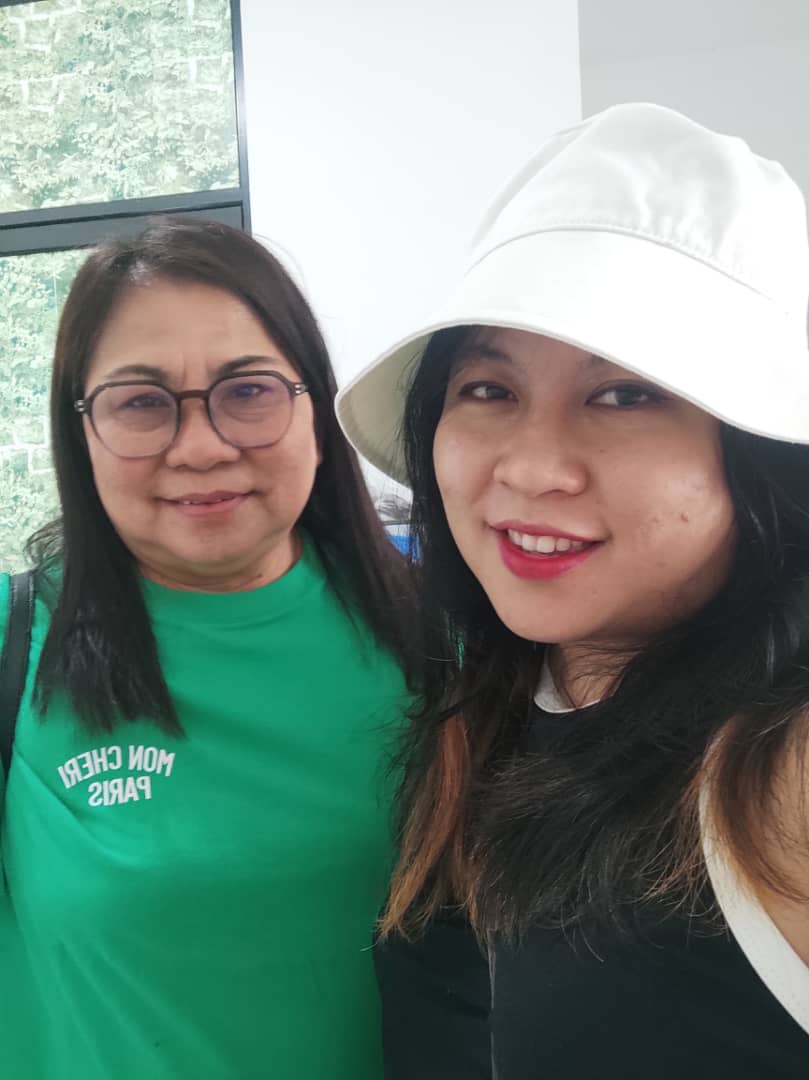 Amanda (right) and her mother.

She is going to pamper her mom with a full body massage with a surprise party at the venue to show her love and respect for the most important woman in her life. Being both daughter and best friend, she expected her mom to tear up when she got home from the surprise.

A 28-year-oId content moderator, Neil Edward was so close to his mother as a child that he would hold hands and follow her wherever she went. Now his mother is his confidante.

Usually his siblings and he would take their mother out for a nice dinner at her favourite restaurant but unfortunately they are all away from their home in Miri this year and are unable to get together due to work commitments. 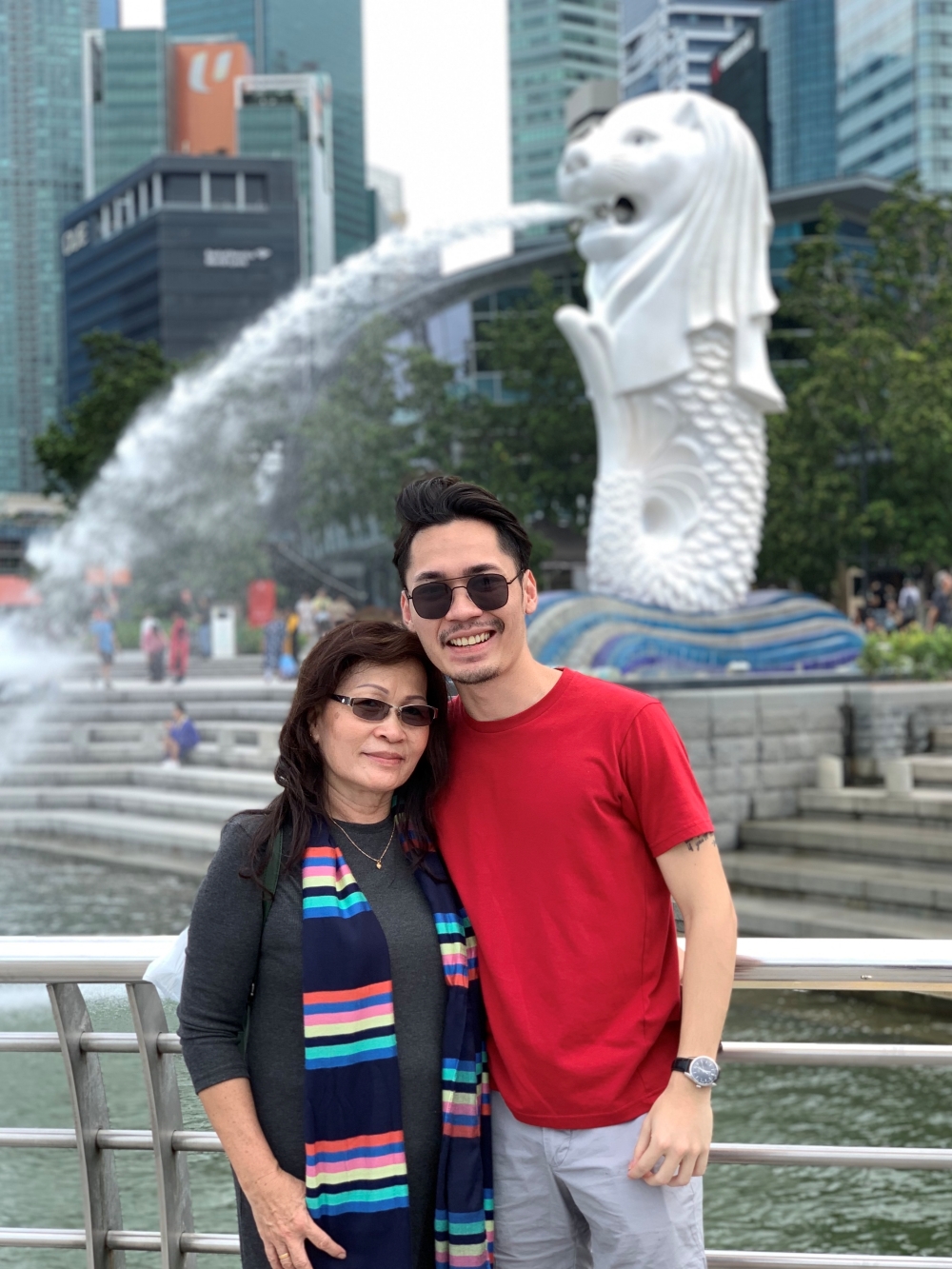 Neil (right) and his mother.

“We will have a video call session with everyone in the family especially during dinner. That way we will feel each other’s presence.

“You can’t put a price tag on a mother’s love. Our mothers have given us the best gift by raising us and it is only fair for us to appreciate her by giving and doing our best in life,” he shared.

Often times, children take mothers for granted. 32-year-old Veronica Law was no different. The freelance writer and voiceover artist said she did not truly begin to appreciate her mom until she became a mother herself. Though they do not always get along, she’s beginning to appreciate her mother more with each passing day.

“You can resent them for wanting the best for you and push them away for most of your life, but the moment you need them, they’ll be waiting with open arms,” she said. 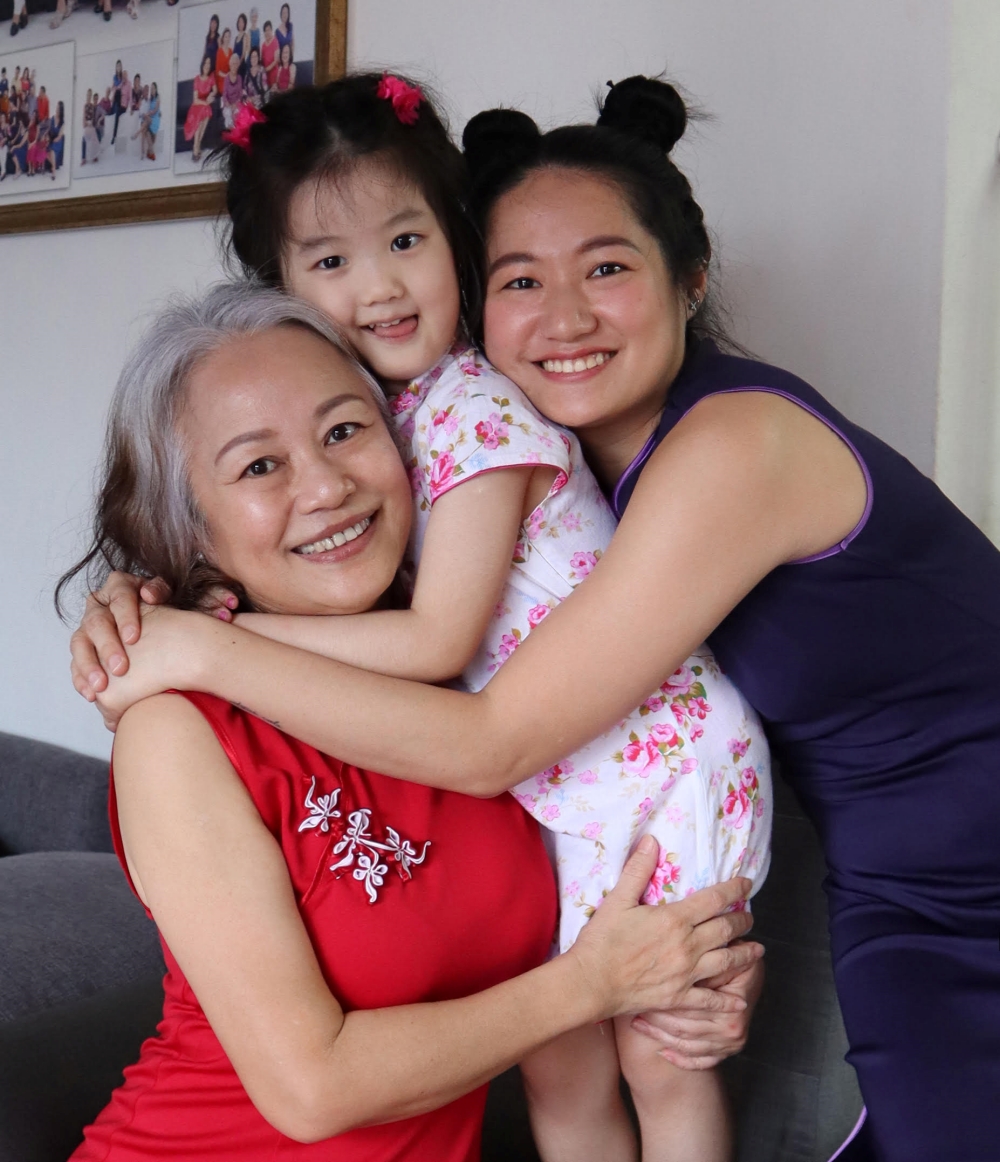 As a mom, Veronica (right) appreciates her mother more.

She did not have any special plans for Mother’s Day today as she is “consumed” with her own kids. “I’m sure she’ll understand. A mother always does,” she said, adding that though material things are nice gestures, being acknowledged on a regular basis is more meaningful.

It could be as simple as taking out the trash, refilling the toilet roll or changing the sheets as motherhood is a full time job with no pay, no holidays and children coming first, she stated as matter of fact.

In today’s fast paced living, people tend to forget that little things matter. So today of all days, take the time and effort to do something special for your mothers. The size and value do not matter as much as the thought.