Thursday, August 18
You are at:Home»Business»Labuan business chamber calls for economic reforms ahead of Labuan’s 40th anniversary as Federal Territory 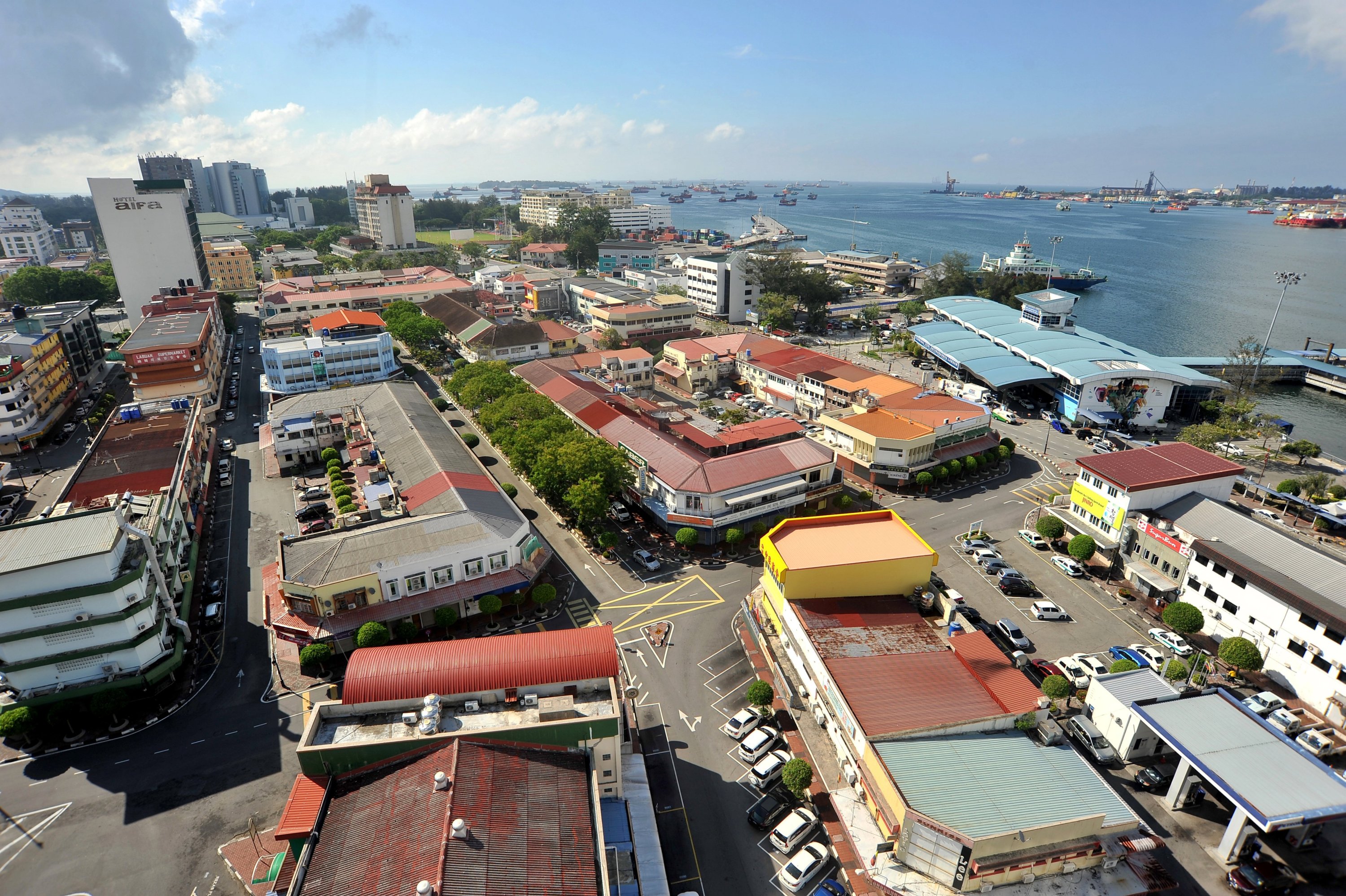 Labuan is not only known as a duty-free island but it is also an oil and gas hub and international business and financial centre. — Bernama photo

LABUAN (May 9): The Labuan Indian Chamber of Commerce and Industry has called for economic reforms to promote a more inclusive and resilient economy on this duty-free island.

“We desperately need economic reforms that boost growth, improve the business environment for small and medium-sized enterprises and increase government revenues that will allow investment in infrastructure and increased spending on health and social services, which will ensure a brighter future for locals and business community,” he told Bernama yesterday.

He said it is high time for all business leaders including all local business chambers and politicians regardless of political ideology to jointly host the first inclusive business roundtable for Labuan.

“We need to have an effective think tank group to perform research and advocacy concerning topics such as social policy, political strategy and economics, and to present that to the business roundtable for Labuan’s sustainable economic reforms,” he said.

Labuan is not only known as a duty-free island but it is also an oil and gas hub and international business and financial centre (IBFC).

“Business leaders and politicians must have a brainstorming session on how to tackle Labuan’s pathetic economy.

“The island’s economy has been wracked by a raft of challenges, and it has become an economic basket case, with chronic unemployment, economic slowdown and lack of foreign direct investment (FDI).

“We are calling on business leaders to together improve Labuan’s worsening economic situation.

He said Labuan is an island that contains great economic potential; a potential that has not gone unnoticed to part of the global community.

“It is strategically located within the Brunei Darussalam-Indonesia-Malaysia-Philippines East Asean Growth Area (BIMP-EAGA) region and contains several characteristics that put the island in a great position for newly advanced economic development.

“In recent years, there is strong support from the federal government to lessen Labuan’s traditional reliance on the volatile oil and gas sector while raising the role of manufacturing industry within the economy.

“Infrastructure development is also a key goal of the government, and one that should cause a multiplier effect within the economy,” he said.

Dahlif said with Petronas Methanol having operated on the island for decades, it was high time for the national oil company to venture into the downstream industry that would have a massive trickle-down effect on Labuan’s economy and create employment opportunities.

“Although Labuan is eager to reduce its traditional reliance on the oil and gas sector, and boost the manufacturing industry, it is a difficult path particularly because the private sector remains hesitant to invest. As such, the local authority should be proactive in this issue.

“Labuan, being an oil and gas hub in the region with almost 100 multinational companies (international oil and gas-related firms) operating on this island, still has the potential to be developed further to attract investments,” he said. — Bernama