Tuesday, July 5
You are at:Home»Business»Malaysian’s economy to expand 1.1 pct in 1Q22 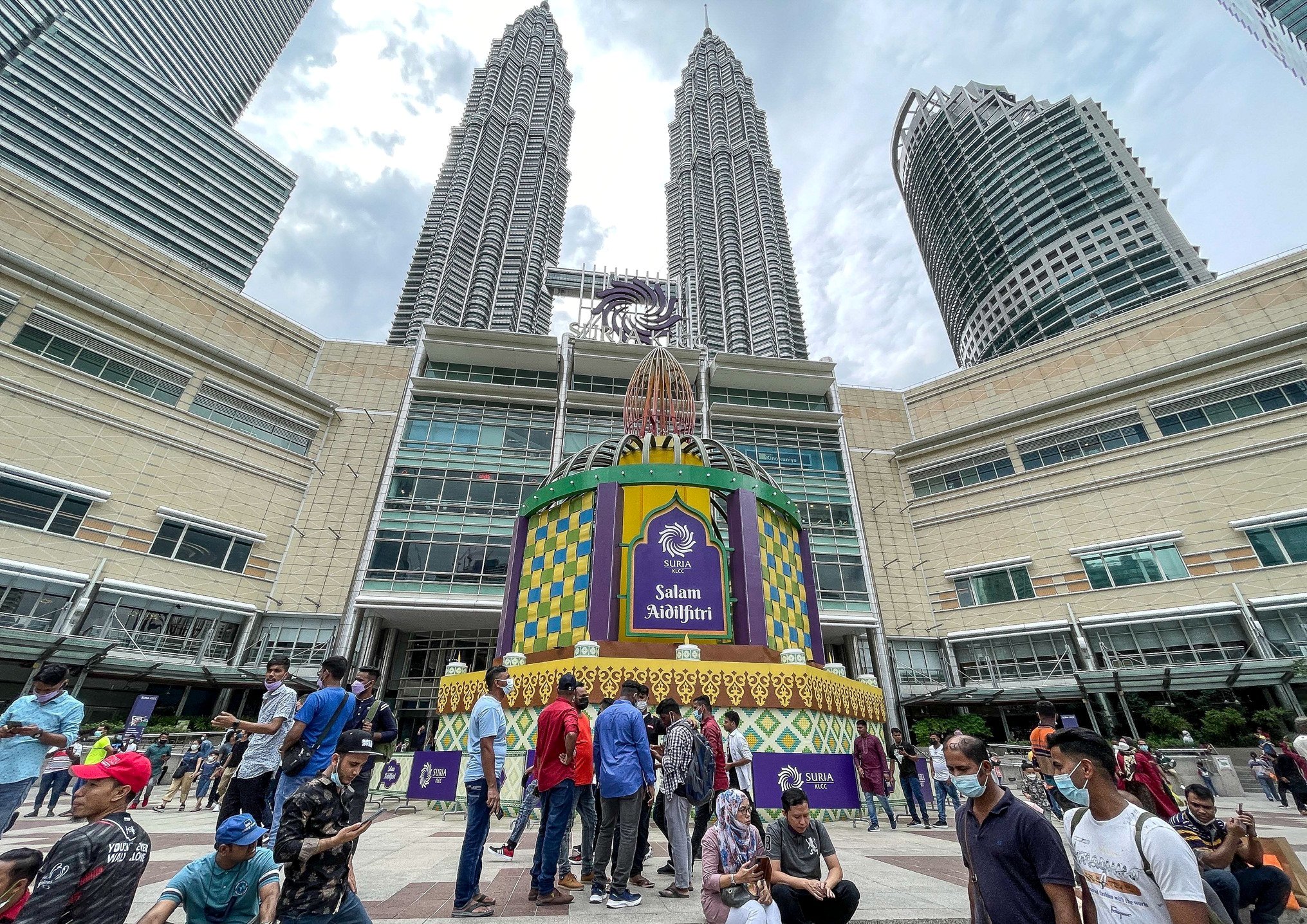 The gains from Malaysia’s robust external position have largely extended into the opening months of 2022. — Bernama photo

KUALA LUMPUR (May 9): Moody’s Analytics projected that Malaysia’s economy had grown 1.1 per cent quarter-on-quarter in the first quarter of 2022 (1Q22), following the 6.6 per cent expansion in 4Q21.

It said the gains from a robust external position have largely extended into the opening months of 2022.

“Also, a rise in private consumption after the easing of Covid-19 restrictions and policy shift towards living with the virus is likely to have supported March-quarter growth,”  it said in a statement yesterday.

Additionally, it said Bank Negara Malaysia (BNM) is expected to keep its benchmark policy rate steady at 1.75 per cent during its May meeting.

As for the Asia Pacific economy, the financial services company said inflation readings for April are expected to trend higher in Asia.

India’s consumer price index (CPI) is likely to have risen to 7.3 per cent year-on-year (y-o-y) last month from 7.0 per cent in March, reflecting higher food prices and elevated energy costs.

Similarly, CPI in Indonesia is expected to increase to 3.0 per cent y-o-y in April from 2.6 per cent previously.

Meanwhile, Kenanga Research said as BNM is broadly expected to keep the overnight policy rate  (OPR) unchanged at 1.75 per cent and the US dollar index (DXY) to remain elevated at around 104.0, the ringgit may continue to trade under pressure, within the 4.36 – 4.38 range.

“The USD may continue to be supported by a series of potential hawkish statements by the United States Federal Reserve speakers and rising price pressures.

“However, a stronger-than-expected domestic macroeconomic reading, especially for 1Q022 gross domestic product may help to limit ringgit’s depreciation,” it said.

BNM is scheduled to have its third monetary policy meeting on May 11, while the announcement of Economic and Financial Developments in Malaysia in Q1 2022 will be made on May 13. — Bernama