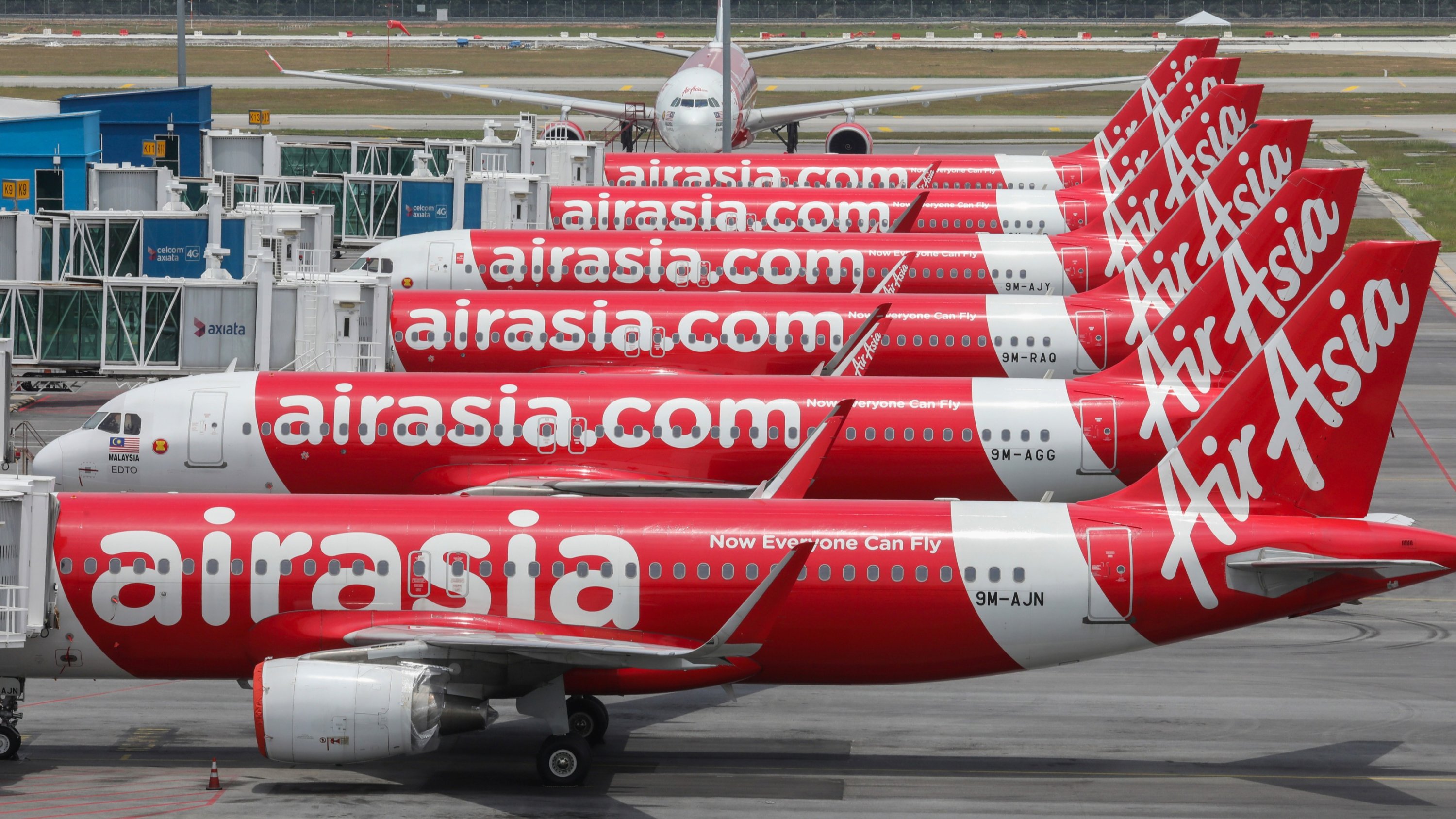 SIBU (May 9): AirAsia is looking into the viability of having a new Sibu-Singapore round trip route following requests from people in the state’s central region, said Sarawak Transport Minister Datuk Seri Lee Khim Shin.

He said that during a recent meeting with AirAsia, the state had also requested the airline to increase the number of flights to Sarawak.

“AirAsia is looking into it and will conduct a marketing survey later to determine the response,” he said.

Speaking to reporters after chairing the Sibu Divisional Traffic Committee meeting here today, Lee said apart from AirAsia, meetings had also been held with Malindo Air, Firefly and MASwings, as Sarawak wants to increase flights into the state following the reopening of its borders.

He said the state government wanted to revive the Kuching-Pontianak sector, which was suspended after the Covid-19 pandemic struck.

On another matter, Lee said the state government is mulling to revive the Shell Traffic Game to educate school children on road safety and regulations.

“We have traffic gardens in Sibu, Miri, Bintulu and other places where we used to hold this competition. With this competition, we would be able to educate our young children on road safety to become responsible road users in the future,” he said, adding that such competitions were last held in the 1990s.

Lee said his ministry and the Sarawak Multimedia Authority would install smart traffic lights at heavily congested areas in Sibu this year.

“The implementation would be in phases, and hopefully, this smart traffic light would decrease the traffic congestion by about 30 per cent,” he added. — Bernama