Wednesday, February 8
You are at:Home»News»Sarawak»Continuous rain inundates Long Lellang
For the freshest news, join The Borneo Post's Telegram Channel and The Borneo Post on Newswav. 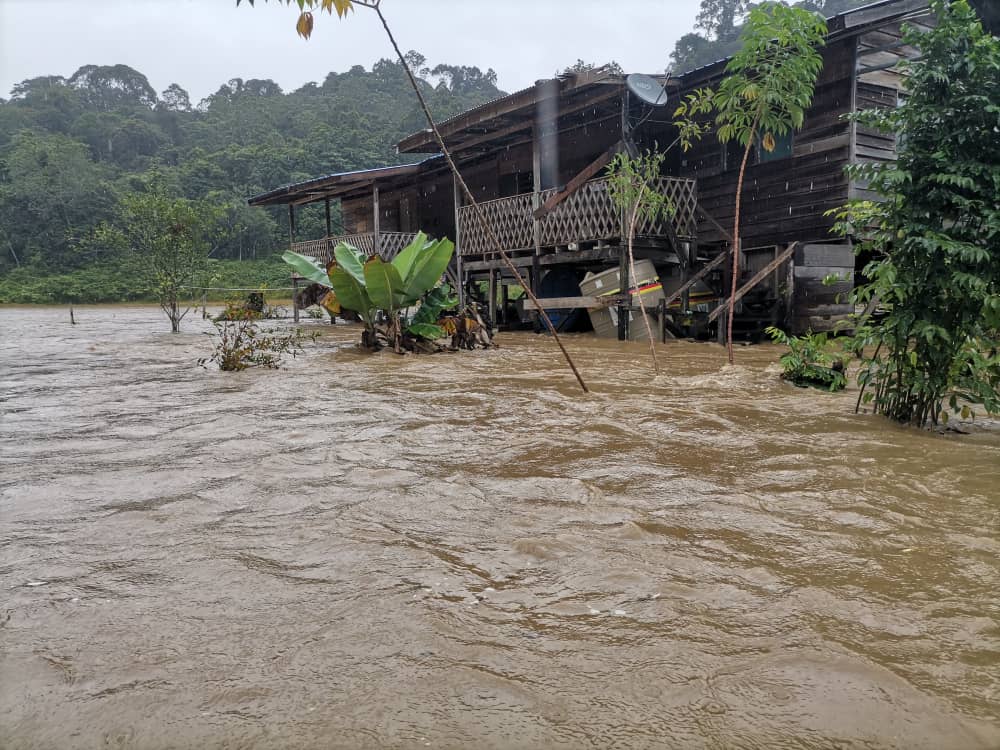 MIRI (May 10): Continuous rain in Baram caused the river to swell and flood the Long Lellang area in Tutoh yesterday.

Deputy Minister in the Premier of Sarawak’s Department Dato Gerawat Gala, who confirmed the flooding at Long Lellang, said longhouse residents have been reminded to stay vigilant especially if the water level continue to rise.

“No untoward incident has been reported so far. The district office has been informed and is monitoring the situation from time to time.

“I have spoken to Pemanca Freddy Abun who is from Long Lellang and he advised the pupils of SK Long Lellang not to use the suspension bridge between the longhouse and school while flood water is high.

“I have also reminded residents to stay alert and take necessary precautions by keeping important documents and belongings at a safe place,” he said.

Gerawat, who is Mulu assemblyman, advised all ‘ketua biliks’ in Long Lellang to make a report to their village head or administrative officer (SAO) on any property lost or damaged by flood.

Damage of agricultural crops should be reported to the Divisional Disaster Committee for follow-up action, he added.

He informed that continuous rain was also reported in Mulu and Tutoh areas with the water levels in Sungai Tutoh rising but not overflowing its banks so far.