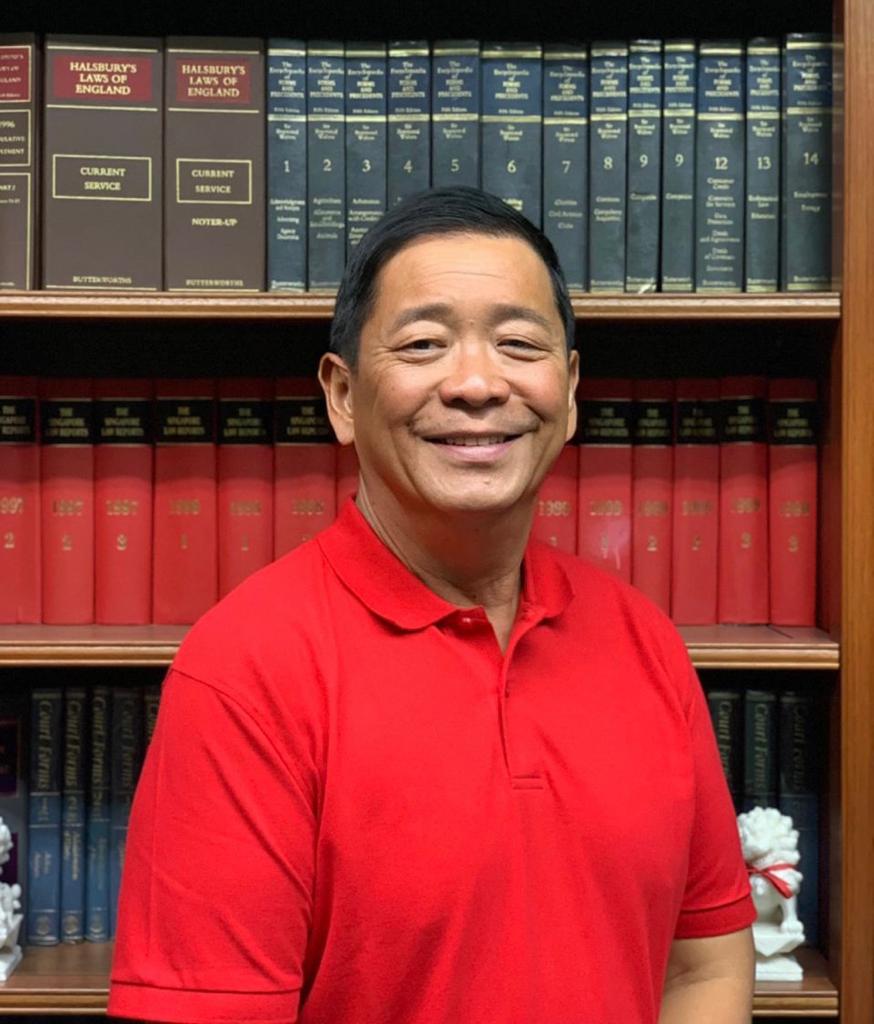 He said getting this election committee running as soon as possible would be his top priority in preparation for GE15, which may be held in the near future.

“I will sit down with the heads and committee members of the three branches – Pujut, Piasau and Senadin – to form the election committee and prepare for GE15,” he told The Borneo Post yesterday.

A former Miri mayor from 2009 to 2016, Lai was with Sarawak United People’s Party (SUPP) for over three decades but left in August last year. He joined PSB early this year.

Lai thanked the president for his appointment, describing it as an honour that comes with heavy responsibilities.

The move by PSB indicated the party is unfazed by the resignation of Pujut branch chairman Bruce Chai, and it was already moving on in making preparations to face the next general election which pundits speculated could be held either in July or August this year although the current parliamentary term expires next year.

Lai shared Wong’s view that it is important to have a united Opposition front to take on Gabungan Parti Sarawak (GPS) in GE15 and hoped talks with Democratic Action Party (DAP) Sarawak will be fruitful in avoiding Opposition parties clashing among themselves.

The last state election saw a free-for-all fight where GPS won a whopping 76 out of the 82 state seats, with PSB and DAP winning only four and two seats respectively.

Lai hoped all Opposition parties could come together and agree on the allocation of seats to avoid a repeat of the last state election’s disastrous outcome.

“We must learn from the lesson of split votes, and I hope the people will support us as an alternative to GPS, speaking up for Sarawak rights and sovereignty and how best to represent Miri,” he said.

Previous ArticleMinistry mulls over having a lorry terminal in every major town in Sarawak
Next Article Annuar: First batch of Peranti Siswa tablets out in mid-June