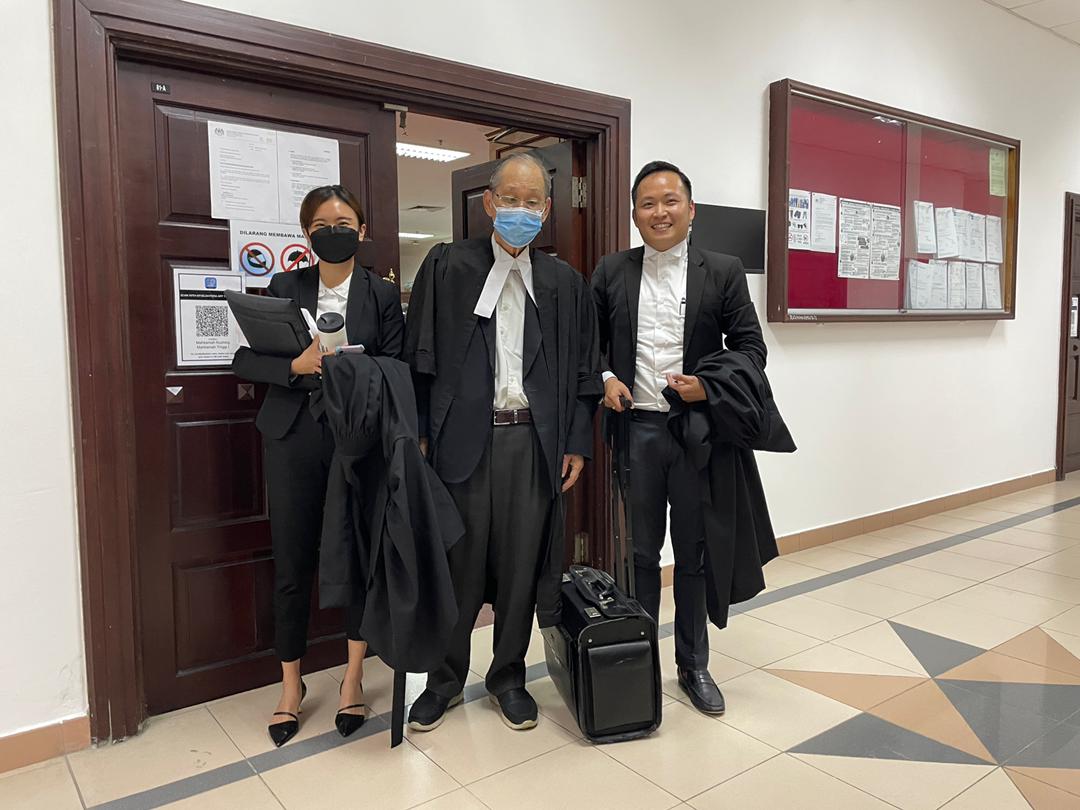 Siew Chiang (centre) with Kong, on his left, and lawyer Brenda Chong, seen at the courthouse.

KUCHING (May 10): Nobody was left out of the food aid drive run during the height of the Covid-19 pandemic in 2020, said former permanent secretary to the then-Ministry of Welfare, Community Wellbeing, Women, Family and Childhood Development, Dr Saadiah Abdul Samat.

She stated this in the High Court here yesterday when questioned by the defendant’s counsel Chong Siew Chiang, in the trial of a defamation suit filed by Deputy Premier Dato Sri Dr Sim Kui Hian against Democratic Action Party (DAP) Sarawak chairman Chong Chieng Jen over the allegation of Dr Sim having failed to manage the food aid drive in 2020.

During the cross examination conducted by Siew Chiang, Saadiah was asked if the Food Supply Chain Committee (FSCC) was accountable in stating the reasons for depriving the State Legislative Assembly (DUN) members from the Opposition the right to manage how the allocation of RM200,000 each for their respective constituencies should be spent. 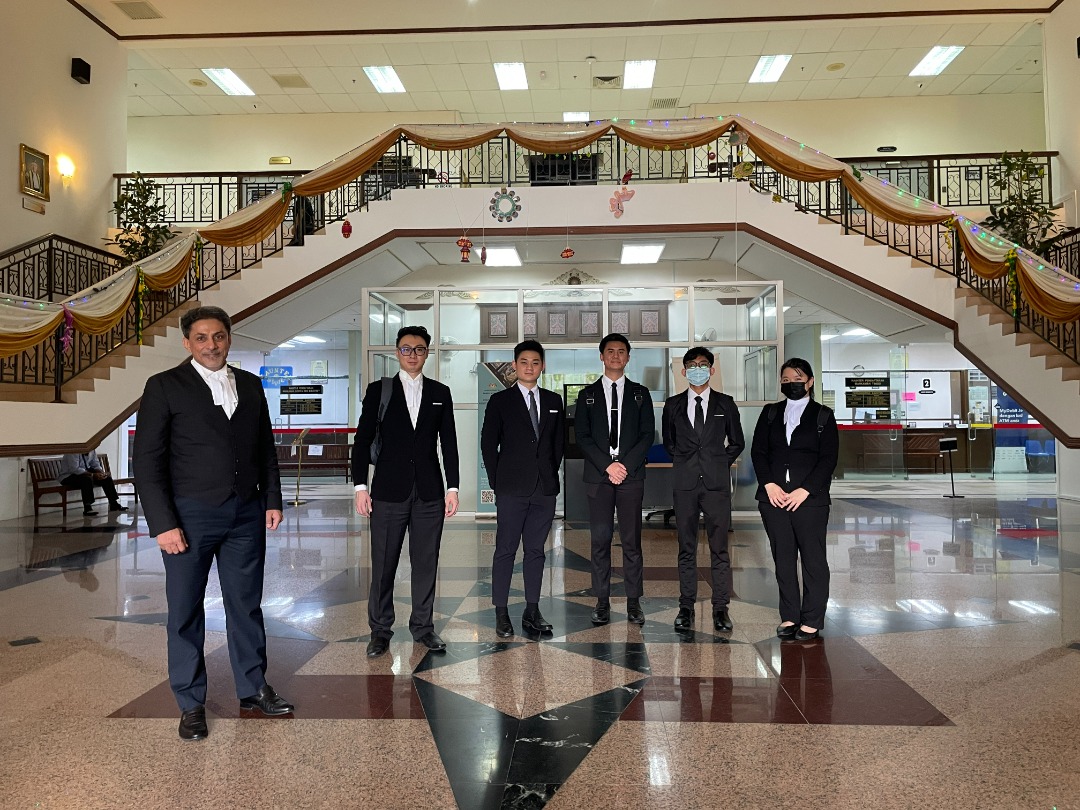 Shankar (left) and his legal team.

The plaintiff’s counsel Shankar Ram Asnani, however, objected the question, saying that Saadiah had testified many times that ‘all the 82 state constituencies had been allocated with the food aid’.

In her earlier statement, Saadiah said DUN members from Gabungan Parti Sarawak (GPS) were not allocated RM200,000 each, as all the money was channelled through the divisional disaster management committee (DDMC) of each state constituency and in this respect, she tendered the exhibit to show that all the 82 state constituencies had been granted the food aid.

Saadiah then proceeded to inform the court: “In our letters, there was never any mention about depriving any person in any constituency.

“We believe that there was nobody being deprived of this food aid – I don’t see any necessity for the food aid committee to be accountable in explaining this particular matter.”

In 2020, Dr Sim filed a defamation suit against Chieng Jen over allegations that he (Dr Sim) had failed to organise a food aid drive involving an allocation of RM800,000, slated for the Padungan, Batu Lintang, Pending and Kota Sentosa state constituencies.

The plaintiff is represented by Shankar who is assisted by Russell Lim and Yu Ying Ying, while the defendant’s counsel Siew Chiang is assisted by Michael Kong.