Friday, August 19
You are at:Home»Sports»Badminton»Thomas Cup: Japan not in the best shape, says Joo-bong 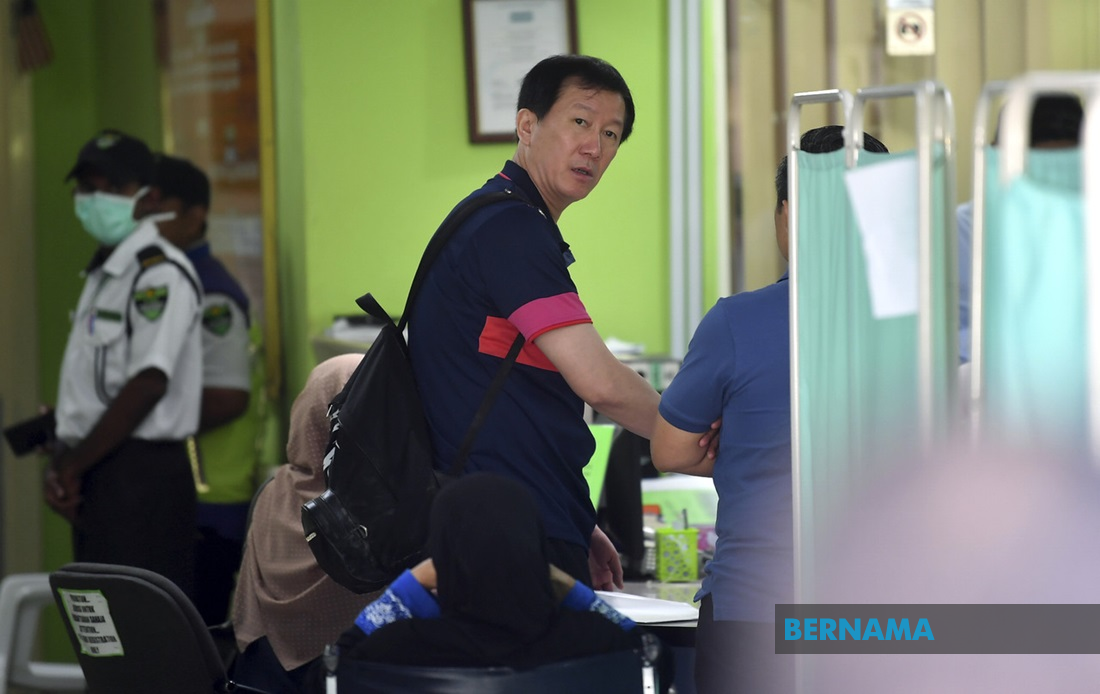 BANGKOK (May 10): Perhaps, this is the best time for Malaysia to beat Japan in the Thomas Cup Finals as ‘The Samurai’ has been deemed not to be in their best shape to mount a strong challenge in this year’s edition.

However, the Malaysian 2022 Thomas Cup Finals squad must capitalise on Japan’s squad ‘frailties’ should they wish to top Group D in the final match against the 2014 champion, at the Impact Arena, here tomorrow.

Japan’s head coach, Park Joo-bong, who made an honest assessment of the current state of his team pointed out that their main star, Kento Momota’s poor run, and second singles Kenta Tsuneyama’s recent wrist injury, might ruin their hope to clinch their second Thomas Cup title since they triumphed against Malaysia 3-2 in the 2014 final match at New Delhi.

“For me, this is not the best team that we have. We also don’t have enough time to prepare as Momota is not in a good form while Tsuneyama had just recovered from injury recently,” he said when met at the venue.

The last time both countries met in this world’s most prestigious badminton tournament was in the previous edition in Aarhus, Denmark. Japan outperformed Malaysia 4-1 in the Group D match last year.

Both Japan and Malaysia are favourites to go through to the quarter-finals after they were drawn in the same group again in Bangkok.

Japan got off to a flying start when they hammered the United States of America 5-0 while Malaysia thrashed England with a similar scoreline in yesterday’s opening group matches.

Meanwhile, the South Korean also admitted that Japan’s Uber Cup squad were not decent enough for the tournament due to the aforementioned issues that their men’s squad are dealing with.

“World number six Nozomi Okuhara had just recovered from injury while and one of our main doubles shuttlers, Sayaka Hirota had just returned from having a big operation due to the injury recently.

“Overall, my feeling is that this squad is not the best but we will try our best,” he added.

Japan’s Uber Cup had previously opened their campaign in style as they whipped Germany 5-0 in the Group A match last Sunday. – Bernama