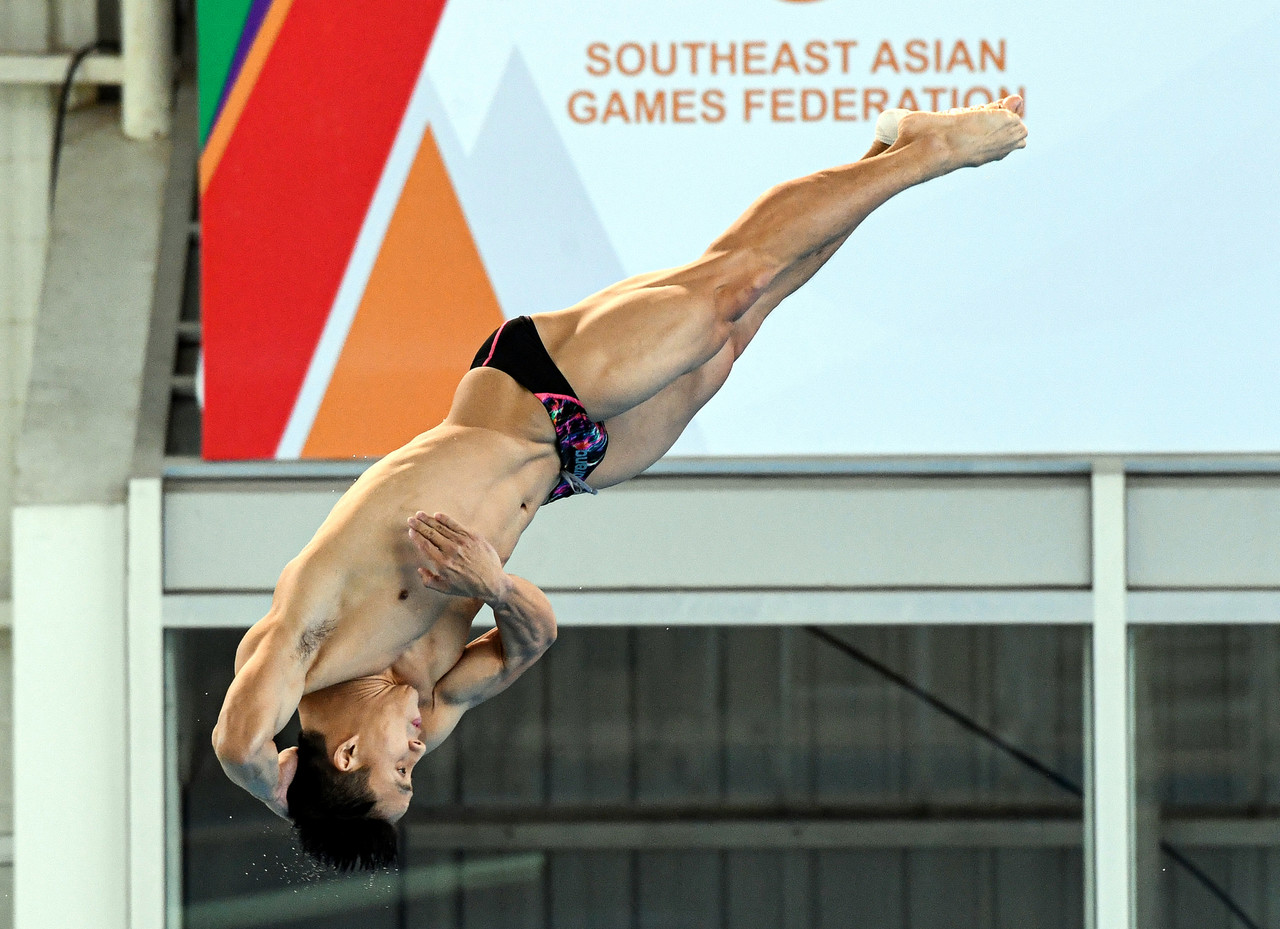 Yesterday, Tze Liang made history when he bagged his 13th personal gold medal after topping the men’s 1 metre (m) springboard final at the My Dinh Aquatic Centre. — Bernama photo

HANOI (May 10): After winning his 13th gold medal at the SEA Games, national diver Ooi Tze Liang wants to shift his focus to the 2022 Birmingham Commonwealth Games as soon as possible.

With about two months to go, Tze Liang, who last won the 2014 Commonwealth Games gold medal in Glasgow in the men’s 3 metre (m) springboard event, is ready to begin preparations for the Games, scheduled to take place from July 28 to August 8.

“My plans after this are the next big sporting events, namely, the Commonwealth Games and Asian Games. Both are important to us, so my focus is on them,” said Tze Liang when met by reporters, here.

Yesterday, Tze Liang made history when he bagged his 13th personal gold medal after topping the men’s 1 metre (m) springboard final at the My Dinh Aquatic Centre.

It was also his second personal gold medal at this Games after winning the men’s 3m springboard with Chew Yi Wei on Sunday.

For the record, besides winning the gold, Tze Liang also secured the silver medal in the men’s 10m platform at the 2014 Commonwealth Games.

Meanwhile, the 28-year-old diver, who is currently studying at Universiti Malaya, said that believing in one’s own ability is key to an athlete’s success.

“My advice to the young athlete is to always believe in themselves and don’t give up. Also, you have to always be disciplined,” he added. — Bernama