Sunday, January 29
You are at:Home»World»UK Labour leader vows to quit if fined for lockdown breach
For the freshest news, join The Borneo Post's Telegram Channel and The Borneo Post on Newswav. 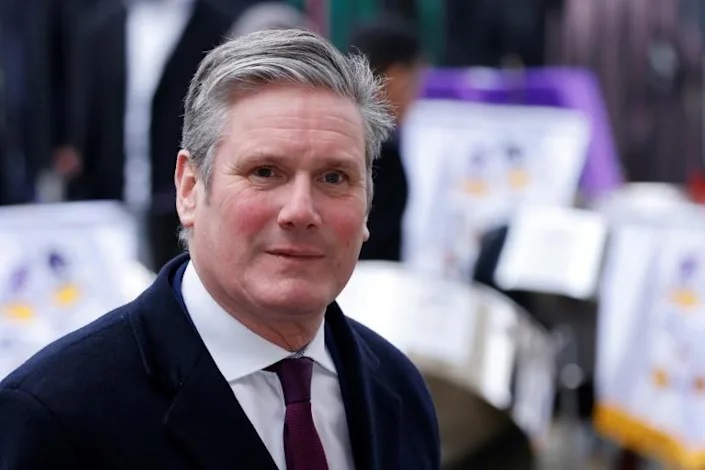 LONDON (May 10): The UK main opposition Labour party leader, Keir Starmer, on Monday promised to step down if police fine him for breaching coronavirus laws by drinking beer and eating curry with activists.

“If the police decide to issue me with a fixed penalty notice, I would, of course, do the right thing and step down,” he told a news conference but insisted: “I’m absolutely clear that no laws were broken.”

The gathering took place in Durham, northeast England, in April last year, with a video later emerging of Starmer drinking beer and eating a takeaway meal inside a campaign office with party colleagues.

Starmer, a lawyer and former chief prosecutor for England and Wales, has repeatedly insisted it did not contravene rules against indoor gatherings since he was working.

At the weekend, one of his top team described him as “Mr Rules” and on Monday he said he had self-isolated six times due to Covid.

“I did it because we followed the rules. The idea that I would then casually break those rules is wrong,” he said.

Police on Friday said they were reopening a probe into whether it breached lockdown rules, weeks after Prime Minister Boris Johnson was himself fined for breaking Covid restrictions.

Starmer said the difference between him and Johnson was that “he’s been found to be in breach of the law.

“I think (there are) over 50 fines now in relation to Downing Street. And the prime minister has not stepped down,” Starmer said.

“He and others in his party want the public to believe that we’re all the same, that we will all act in that way. I’m here to make clear that is not the case.”

Durham police looked into the event at the time and concluded that “no offence had been established”, but reopened the investigation “following the receipt of significant new information over recent days”.

That announcement came a day after local elections, in which Johnson’s Conservative party was punished for his rule breaking.

The prime minister and his finance minister Rishi Sunak both received fines for attending a gathering in Johnson’s office to celebrate his birthday in 2020.

London police are still investigating other potential breaches of the law by Johnson, who had previously denied breaking the rules he set everyone else.

When it emerged that Johnson was under police investigation, Starmer called it a “mark of shame” and demanded the prime minister resign.

“Even now he is hiding behind a police investigation into criminality into his home and his office,” Starmer told MPs in January. – AFP