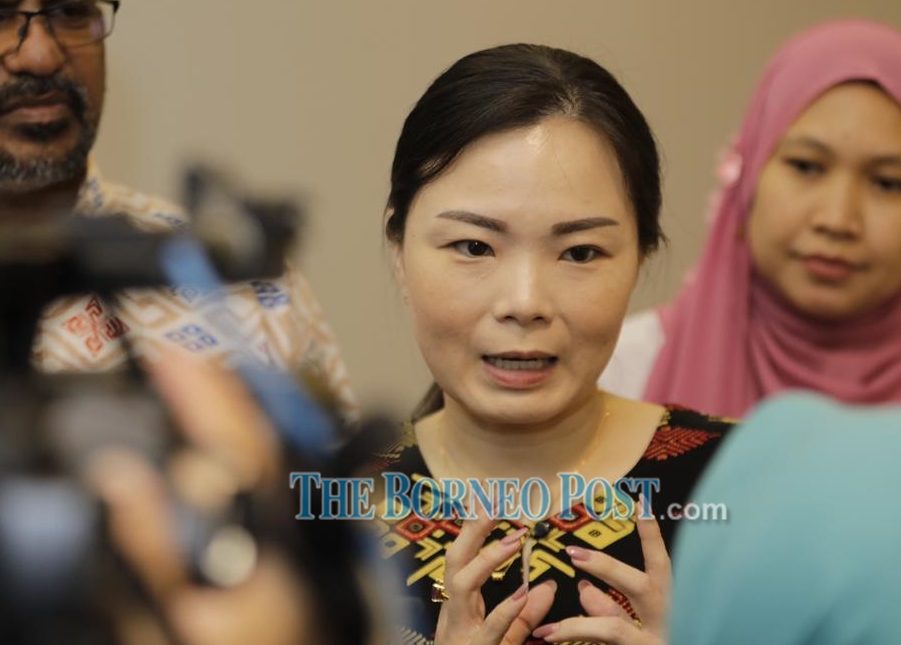 SIBU (May 11): The Democratic Action Party (DAP) Sarawak will discuss the alliance between Parti Sarawak Bersatu (PSB) and Parti Bumi Kenyalang (PBK) for the upcoming parliamentary election during its state committee meeting.

“State committee meeting will be held on this coming Sunday (May 15) in Miri.

“Then, will decide. I cannot say anything representing my party, because we have not discussed,” Lau told The Borneo Post.

PSB and PBK met on May 8 to discuss seat allocation between them for the upcoming parliamentary polls.

In a joint statement, the parties indicated they would sign a memorandum of understanding soon to avoid clashing claims for seats.

During the DAP’s press conference on May 7, Lau had said the date for a second round of talks between DAP Sarawak and PSB to explore cooperation for the election had yet to be decided.

She had said the party’s state committee would meet to deliberate on the matter, following which a second round of discussions would be held between the two parties.