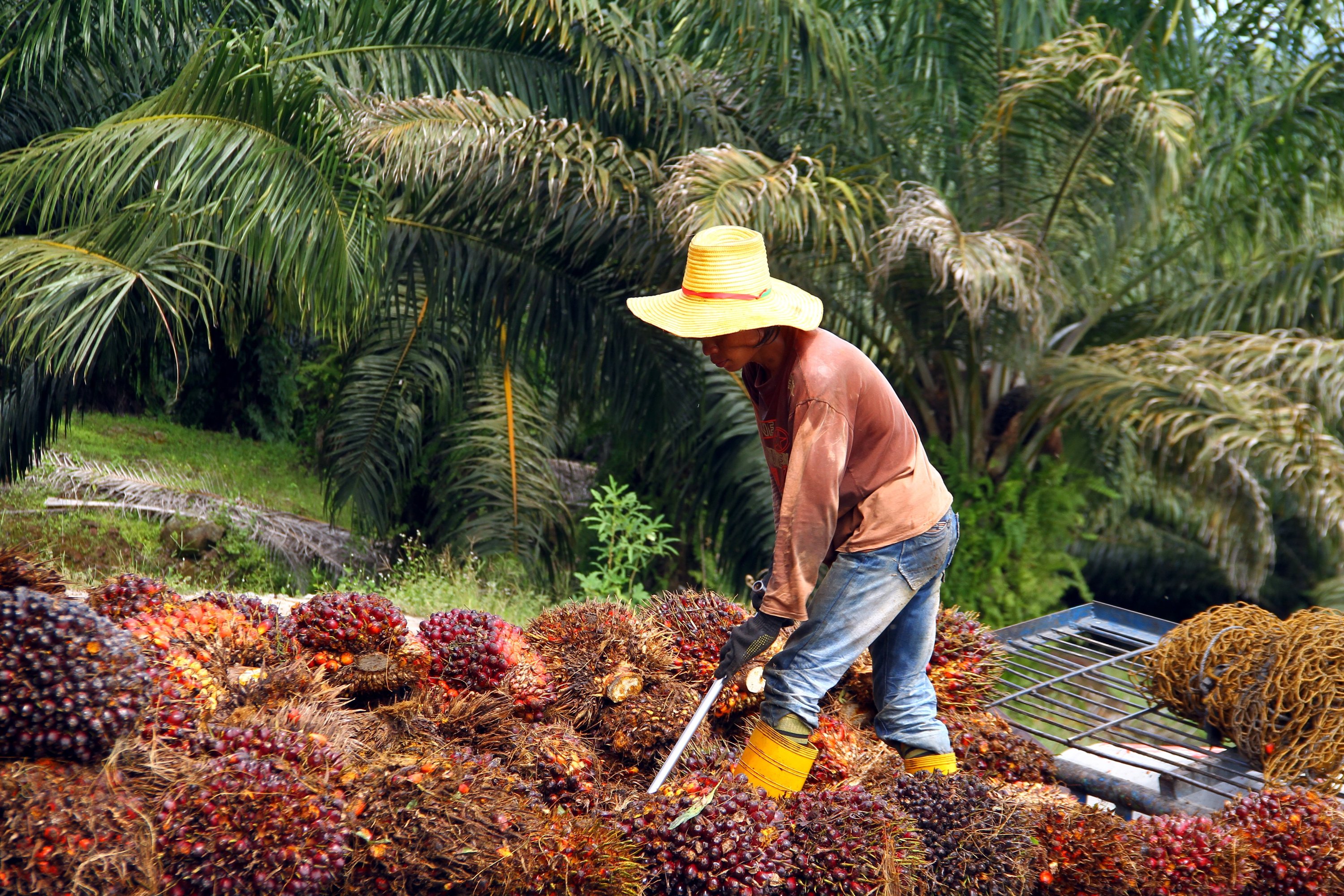 Zuraidah says despite the low production due to shortage of foreign workers during the height of the Covid-19 pandemic in 2020, things are gradually returning to normal now as far as the palm oil sector is concerned. — Photo by Chimon Upon

KUCHING (May 11): Both upstream oil palm growers and downstream oil producers in Malaysia should join hands in reaping the benefits deriving from the void following Indonesia’s decision to halt its palm oil exports.

Minister for Plantation Industries and Commodities Datuk Zuraida Kamaruddin said Indonesia, being the world’s largest producer of palm oil, had imposed this ban to lower commodity prices and also to further address the shortage in its domestic supply.

“Daunting as it is to meet rising global demands amidst the labour shortage, the ministry remains optimistic that Malaysia has what it takes to fill the gap in the global palm oil supply based on its market trend analytics and projection.

“As palm oil prices will stay elevated supported by low inventory levels at both origins and destinations amidst heightened price volatility, it is our hope that both the Malaysian upstream and downstream players could seize the opportunity from Indonesia’s absence to maximise their revenue streams; hence earnings.

“After all, such opportunity only presents itself for a short-term (period) given that Indonesia will certainly relook into its ban policy once its domestic supply and pricing structure have stabilised,” said Zuraida in a statement.

She added that even as common sense would dictate that Malaysia would be an instant beneficiary by virtue of being the second-largest global exporter of palm oil, scepticism would persist on whether or not Malaysia was able to cope with various production challenges and constraints.

“After all, it goes without saying that Indonesia relies on export taxes to fund its biodiesel programme.

“As market analysts expect the export ban to be lifted by end of the second quarter of 2022 (around July), there’s a likelihood that Indonesia would flood the global market with its inventory accumulated throughout the period of the ban.

“Given that the industry enters into its seasonal peak output period during this time of the year – coupled with the prospect of South Korea, which is one of the fastest-growing palm oil markets releasing its stockpile – this could trigger a sharp price correction,” she said.

Moreover, Zuraida said the prospect of both Russia and Ukraine releasing their rapeseed / sunflower oil stockpiles, if any, once their conflict had subsided or settled, must also be looked into.

“Based on these possible risks, it is only logical that both Malaysian palm oil planters and downstream industry players go all out in taking advantage of the current situation, rather than to let such opportunity slip away.

“In so doing, the ministry wants to assure industry players that it is doing its utmost best to meet the demand for migrant workforce, especially from the upstream players,” she said.

She said in September last year, the authorities approved the recruitment of 32,000 migrant workers for palm oil plantations, which culminated in the entry of the foreign workforce to the plantation sector in mid-February this year.

“Malaysia is now anticipating a new batch of foreign workers to arrive in May and June; hence, overcoming further manpower crunch to harvest palm fruits which otherwise, could cap production.

“Rest assured that the process of hiring foreign workers has already begun under a special quota,” she added.

Zuraidah also said for the longer term, her ministry projected the level of palm oil production and exports to rise by 30 per cent by this year-end, against a backdrop of Malaysia having reopened its international borders and transitioning into the endemic phase effective April 1.

“No doubt that although production was low due to shortage of foreign workers during the height of the Covid-19 pandemic in 2020, things are gradually returning to normal now.

“With the workers coming back, production levels should rise and Malaysia would be on track to meet global demands.

“While Malaysia sympathises with Indonesian palm oil players who would be impacted by significant shift in the demand-supply mechanics in the country, this is the best time for the Malaysian palm oil players to enhance their innovation capability while exploring the best possible strategies to meet the anticipated spike in demand by palm oil importing countries,” she said.

“Almost 45 per cent of the quantity is expected to come from Indonesia, while the remainder is sourced from Malaysia.

“This has led to further tightening of the market already on the edge due to Russia’s invasion of Ukraine and also global warming.