Thursday, August 11
You are at:Home»News»Sabah»1,958 flood victims housed at 17 shelters in Tenom, Beaufort 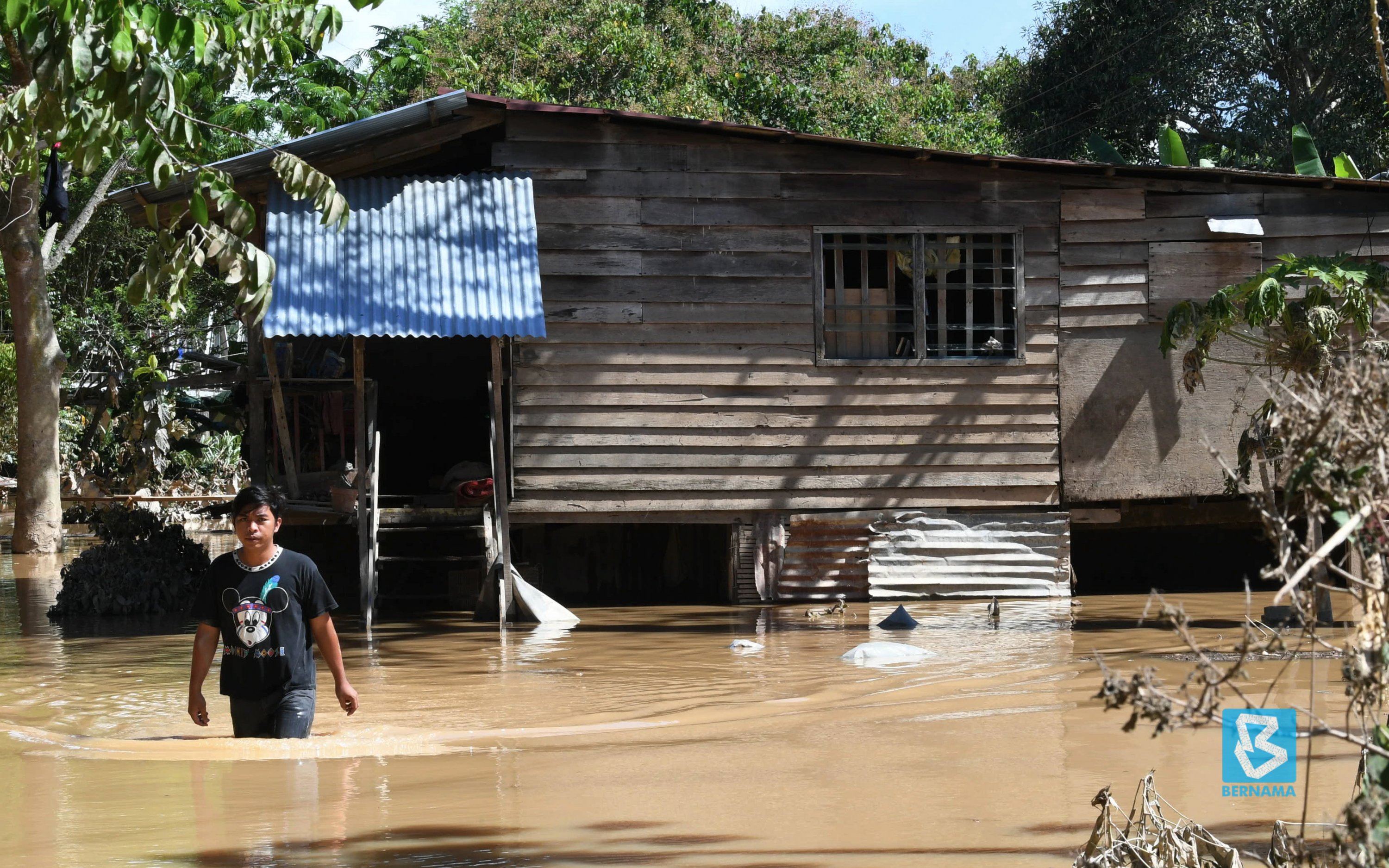 A total of 733 families have been evacuated so far. — Bernama file photo

KOTA KINABALU (May 12): A total of 1,958 people from 733 families affected by the floods in Tenom and Beaufort are housed at 17 temporary evacuation centres (PPS).

The State Disaster Management Committee, in a statement, said that two of the PPS are in Beaufort, namely Dewan Selagon which houses 218 victims, and Dewan DSP Dun Banir (132 victims).

Twenty-two villages in Tenom and 56 villages in Beaufort were affected by floods following continuous heavy rain since Monday afternoon.

Previous ArticlePassenger with no flying experience lands plane in Florida after pilot incapacitated
Next Article 27.5 pct children in Malaysia fully vaccinated against Covid-19