Sunday, May 22
You are at:Home»Business»Ismail Sabri rolls out red carpet for American investors, eyes Tesla 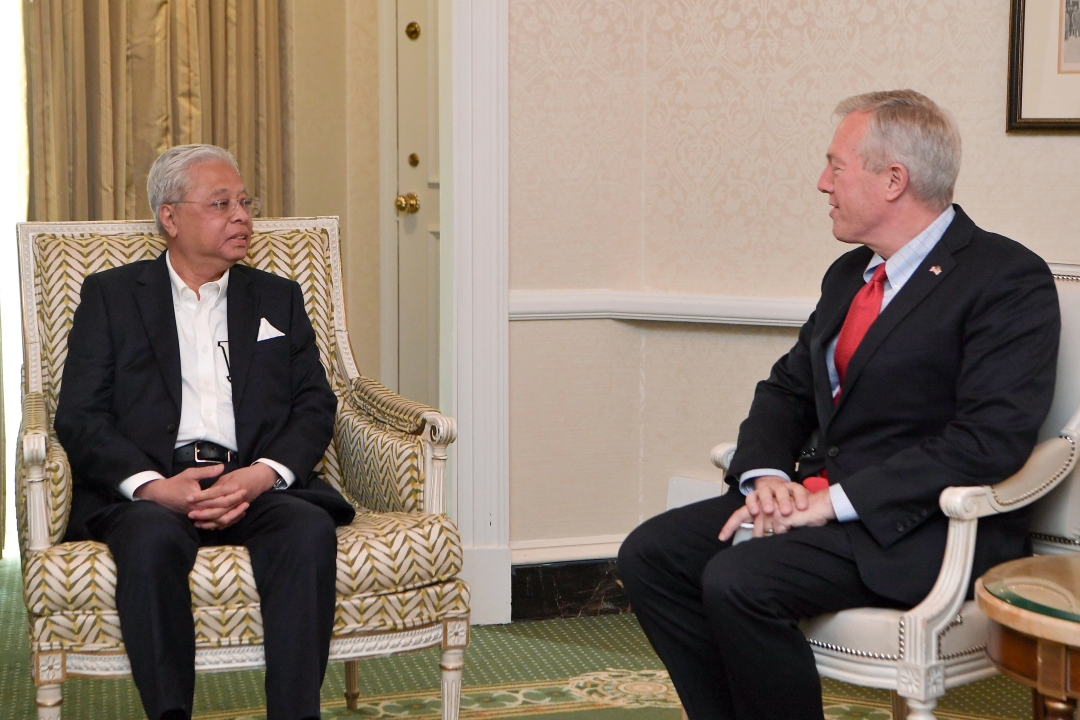 He welcomed them, especially the Fortune 500 companies, to invest or increase their investment, namely in economic digital, green technology and electric car sectors.

Set up in 1984, the US-ABC represents 170 major American businesses in Southeast Asia.
The Prime Minister, who arrived here yesterday, is on a four-day working visit to the US, during which he would meet with President Joe Biden and Asean leaders.

Ismail Sabri said he has asked the US-ABC to play a bigger role in attracting investment to Asean, especially Malaysia.

“They regard Malaysia as an important trading partner of the United States,” the Prime Minister said of the US-ABC reaction.

The Prime Minister said WITSA would hold the World Congress on Information Technology (WCIT), the world’s largest IT conference in Penang in September.

“I hope this congress will benefit Malaysians in terms of technology,” he said, adding that participants from all over the world, including speakers from America’s space agency, would converge at the congress.

In another meeting at the same venue, the Malaysian premier met Dr Adam S Posen, president of the Peterson Institute for International Economics, as well as East-West Center vice-president Dr P Limaye.

The Prime Minister also held a separate discussion with Dr Kurt M Campbell, deputy assistant to the US President and coordinator for Indo-Pacific Affairs in the National Security Council.

At the moment, some countries from the grouping are not in the picture for the major trade and economic initiative for the Indo-Pacific region.

“Malaysia is of the view that all Asean countries should be involved,” he said, adding that Kuala Lumpur has agreed in principle to join the IPEF. – Bernama