Tuesday, October 4
You are at:Home»News»Crime»Police nab trailer driver after five burnt to death in expressway crash 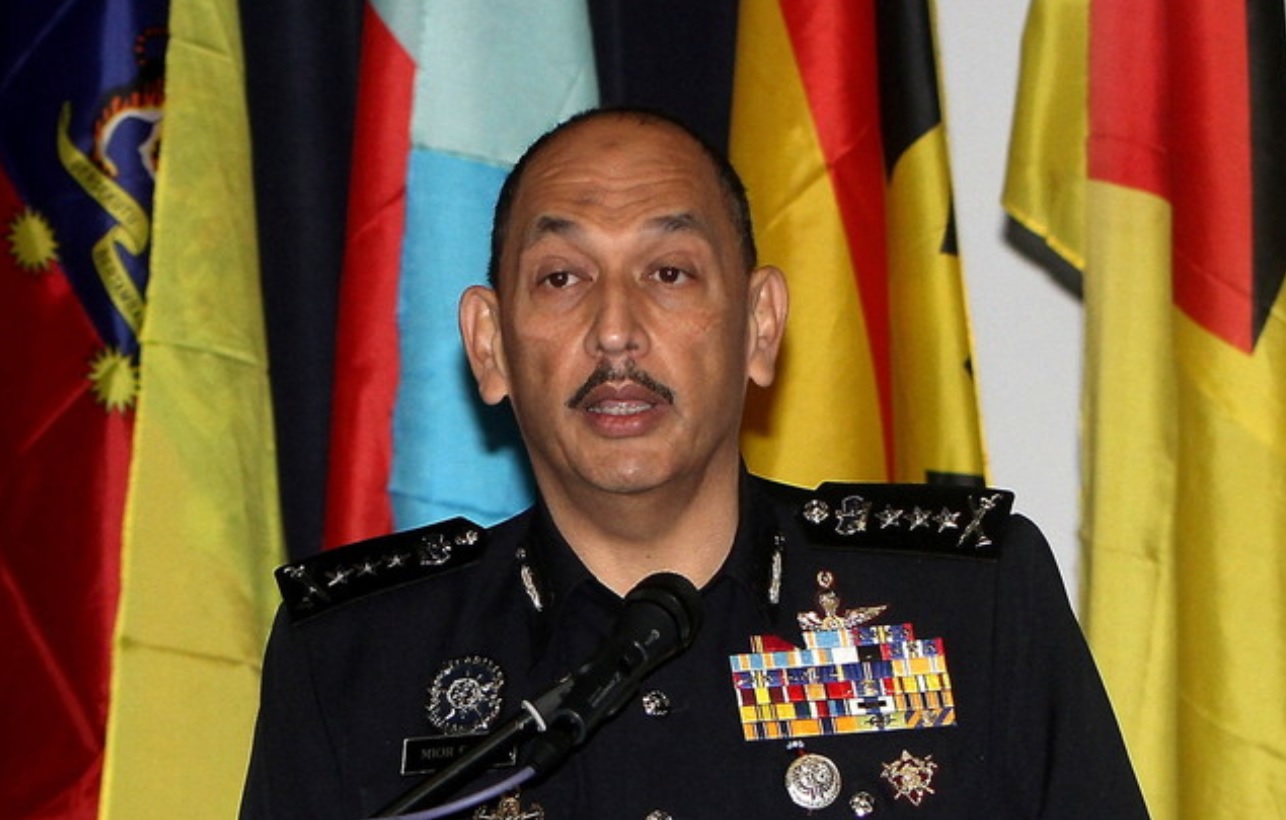 IPOH (May 12): Police have arrested the driver of a trailer laden with metal fences to assist in the investigation into an accident involving a car and another trailer that left five victims burnt to death at KM245.2 of the North-South Expressway (NSE), northbound near Kuala Kangsar, early this morning.

Perak police chief Datuk Mior Faridalathrash Wahid said they received information about the accident at about 1.45am and the 28-year-old man was detained to assist in further investigations under Section 41 (1) of the Road Transport Act 1987.

According to him, the initial investigation found that the accident occurred when a trailer ferrying mosaic tiles heading north was driving in the right lane as the left lane from KM246 to KM244.4 was closed for road maintenance.

“At the same time, a Honda City car was following behind the trailer when suddenly another trailer carrying metal fences, driving from the same direction, could not brake in time and crashed into the back of the car.

“The trailer then pushed it forward until the car hit the rear of the trailer ferrying mosaic tiles,” he said when contacted by Bernama here today.

He said following the impact, the car in which five men, believed to be students, aged 19 to 23, from Kuala Kubu Bharu, Selangor; Chukai, Terengganu; Parit Buntar, Perak; Batu Caves, Selangor and Senai, Johor, had caught fire before spreading to the trailer behind.

“The driver and four passengers in the car were trapped and did not have time to save themselves and were confirmed dead at the scene.

“The firefighters managed to remove all the victims who were trapped in the car before their remains were sent to the Kuala Kangsar Hospital for post-mortem,” he said. — Bernama