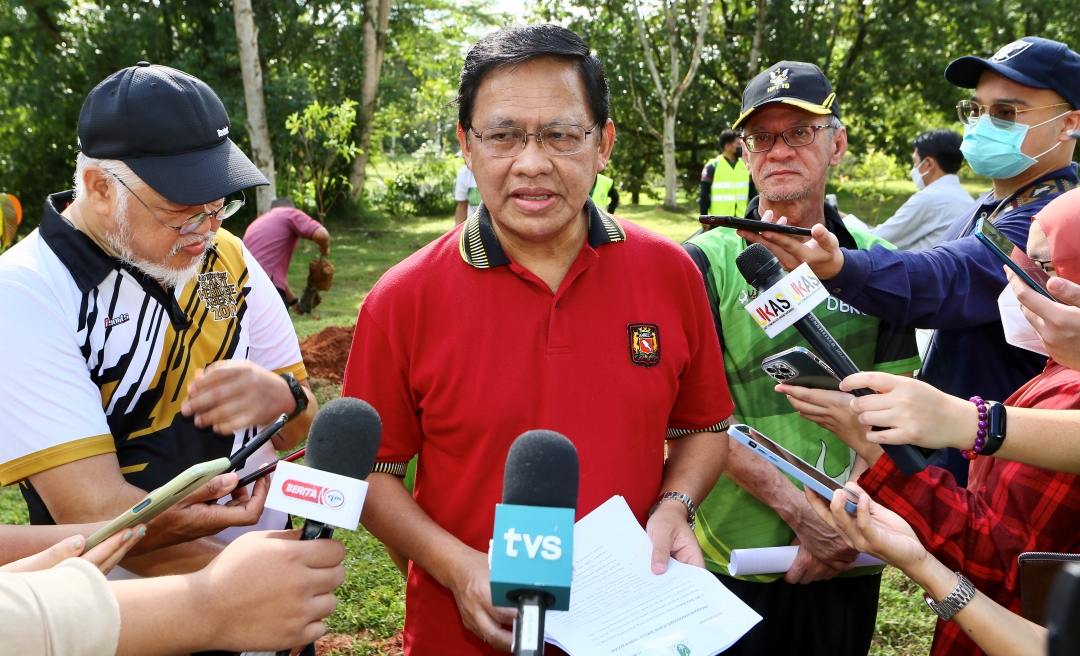 KUCHING (May 12): Residents of Kampung Panglima Seman and Semarang will be relocating to a new settlement under the Darul Hana Relocation Scheme in August.

Deputy Minister of Utilities and Telecommunications (Utilities) Datuk Dr Abdul Rahman Junaidi said over 80 per cent of applicants from the two villages were assigned a lot each based on a draw and were satisfied with the offer.

“The first batch will be relocated on August 1,” he told a press conference on World Tree Planting Day in Taman Botani Sarawak near Wisma Bapa Malaysia here yesterday.

He also said that charges for the electricity connection under Bantuan Khas Sayangku Sarawak in 2020 would be subsidised by the state government.

“As of now, subsidy for the connection charges remain. The government has yet to announce any changes to the scheme, and so the subsidy will be continued through the Additional Late Applicant Fund (ALAF), which is being implemented by the Ministry of Utilities and Telecommunications.

He added the government would bear the cost of electricity connection worth RM5,000 for each eligible resident under the subsidy.

“The programme is part of DBKU’s initiative in restoring and preserving the rainforest in Sarawak while encouraging the public to participate in the meaningful event.

“Taman Botani is chosen due to its strategic location and size of about 206 acres in the vicinity of Kuching Waterfront, State Legislative Assembly and Astana,” he added.

Previous ArticleCPO prices likely to remain stable throughout 2022
Next Article Duo who fought over fender bender at SGH fined RM1,000