Saturday, May 28
You are at:Home»Sports»Badminton»Badminton no.1 Yamaguchi beaten again as Japan bow out 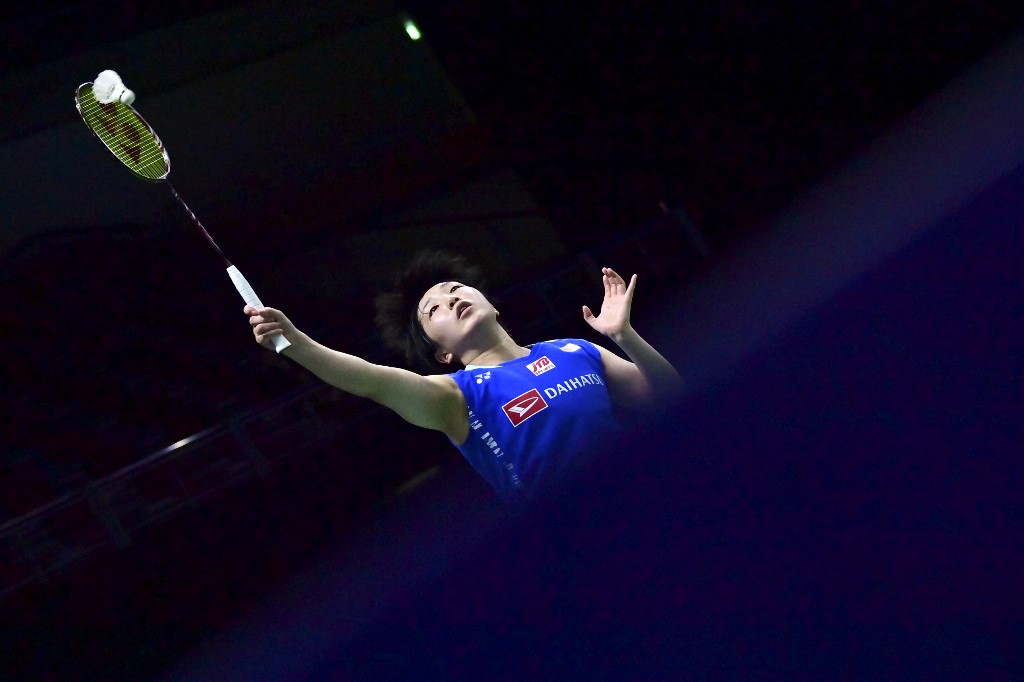 Japan’s Akane Yamaguchi returns a shot against Germany’s Yvonne Li during the group stages of the Thomas and Uber Cup badminton tournament in Bangkok on May 8, 2022. – AFP photo

BANGKOK (May 13): World number one Akane Yamaguchi suffered a second defeat in three days at the Thomas and Uber Cup Finals in Thailand today as Japan were dumped out in the semi-finals by South Korea.

An Se-young’s battling win over Yamaguchi set the Koreans on their way to a 3-0 victory and a place in Saturday’s final of the women’s team championships against China.

Holders China defeated hosts Thailand by the same 3-0 scoreline in Bangkok in the other semi-final.

Cheered on by her Japanese team-mates whacking drums and shaking tambourines, world champion Yamaguchi dominated the first game 21-15 against the world number four An.

She also looked in control early in the second game, but the 20-year-old An was able to turn around a six-point deficit.

A spate of unforced errors from Yamaguchi also contributed to An’s change of fortune as she won the second game 21-18.

Yamaguchi carved out a five-point lead in the deciding game but a seven-point run from An saw Yamaguchi’s frustrations grow.

An epic 44-shot rally took its toll on the Japanese as An levelled the scores at 18-18.

Two critical errors from Yamaguchi saw the youngster gain the upper hand and then seal the match 21-18, before lying on the floor screaming in delight.

“During the game I tried to increase the speed of the shuttle but… I would lose control, it caused many mistakes,” Yamaguchi told reporters.

On Wednesday, Yamaguchi suffered a shock loss to Bilqis Prasista, a teenage Indonesian rookie ranked 333rd in the world. – AFP