Saturday, May 28
You are at:Home»Business»Bank Negara stresses the need to recalibrate monetary policy 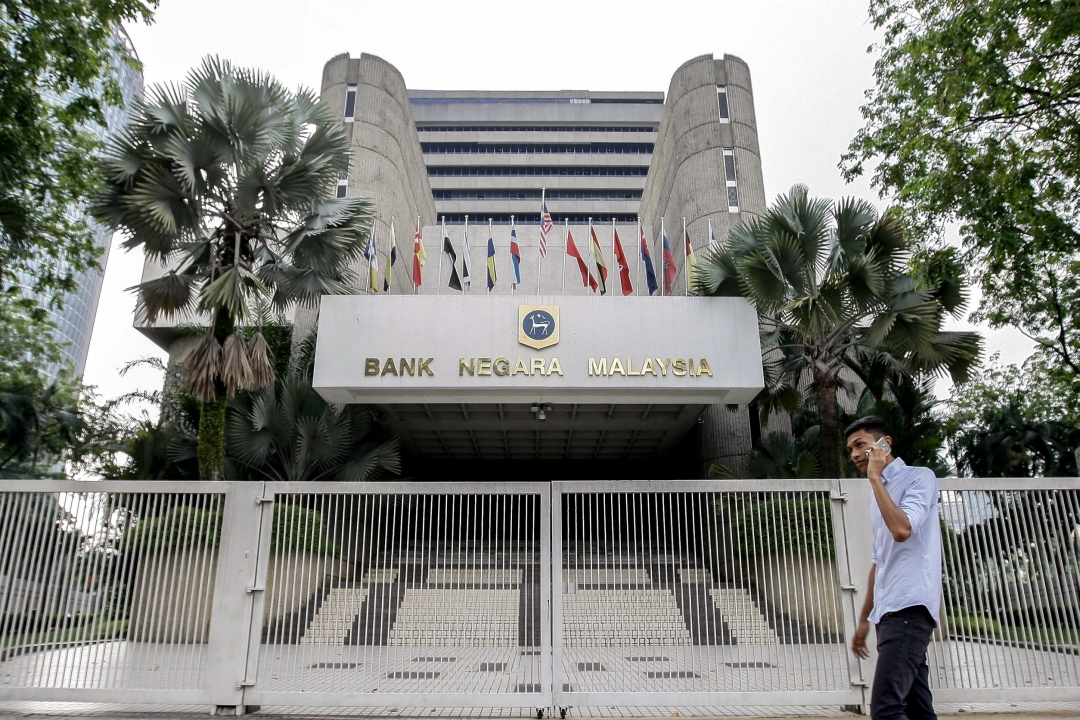 However, she said the pace would be measured and gradual, after the central bank raised the Overnight Policy Rate (OPR) by 25 basis points (bps) on May 11, which took the market by surprise.

“Any adjustments would affect both depositors and borrowers alike. While the higher OPR may affect the borrower (having) higher loan repayments, it also leads to higher deposit returns to encourage individual savings to rebuild their financial buffers impacted by Covid-19,” she told reporters after announcing Malaysia’s gross domestic product (GDP) for the first quarter of 2022 here today.

Nor Shamsiah said BNM also recognised that some households would require assistance and targeted assistance are still being afforded through multiple bank channels.

“At the height of the pandemic, the economy required unprecendeted support; that was when the OPR was reduced to such a historical (low) level. But when the patient recovers and leaves the ICU (intensive care unit), he still requires rehabilitation and some of (these measures) could be painful,” she said, drawing an analogy between an ICU patient and the economy.

“The same goes with the OPR. The OPR needs to be recalibrated with the realities on the ground. The economy is on a firmer footing. There is an improvement in the labour market and it is appropriate to recalibrate (to some degree) the monetary policy,” she said.

Nor Shamsiah added that the central bank had priced into its growth projection the impact from the Russia-Ukraine conflict, but the Covid-19 resurgence and lockdowns in China would weigh on global growth.

However, BNM is optimistic about global growth projections amid improvement expectations of economic activities in China when the country reopens.

To a question on the interest rate potentially at 3.00 per cent by end-2023, Nor Shamsiah said BNM is currently removing excess monetary accommodation.

“The increase depends on how strong the economy grows, and the impact it has on inflation. We will not to rule out completely that the pace of adjustment would not change,” she said. – Bernama