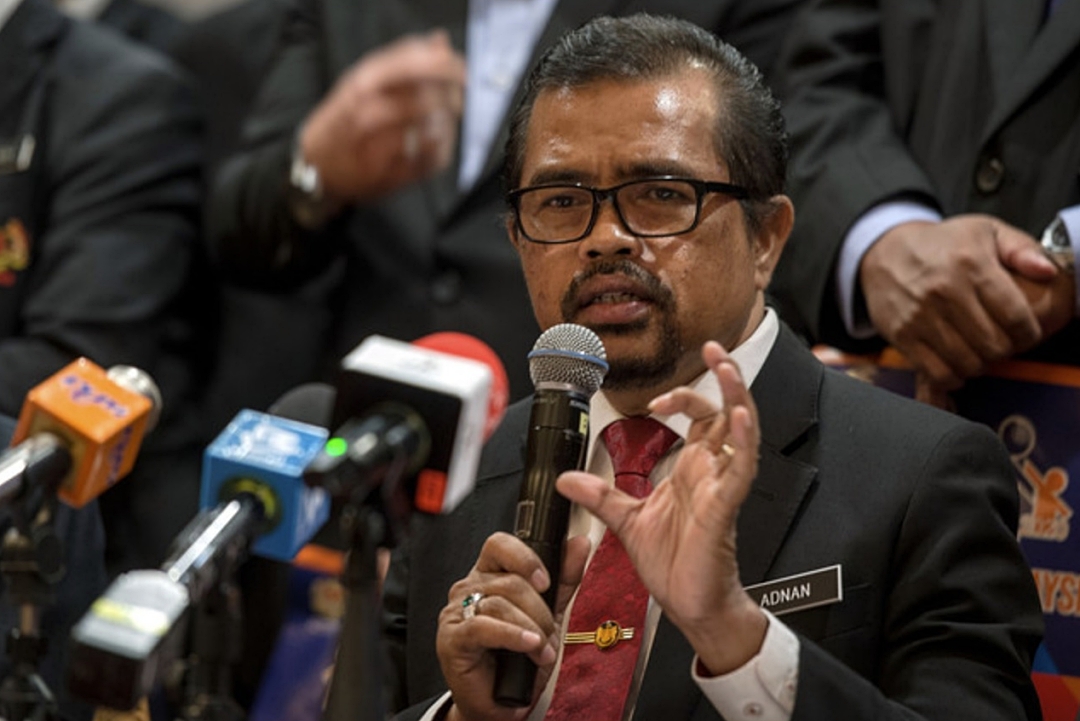 MIRI (May 13): The Congress of Union of Employees in the Public and Civil Services (Cuepacs) has called on the government to improve the retirement scheme by making it more comprehensive in line with the current situation.

He said a minimum salary of RM1,800 is necessary for civil servants due to the rising cost of living and the Malaysian Remuneration System (SSM) also needs to be updated.

According to him, it is high time the remuneration system be changed as it has been implemented and used for the past 20 years.

“We will discuss all these proposals with the PM upon his return from the United States on May 15,” Adnan told a press conference after launching the Sarawak Medical Services Union (SMSU) biennial meeting yesterday.

In February, Chief Secretary to the Government Tan Sri Mohd Zuki Ali said the implementation of a new remuneration system for civil servants is subject to the government’s current financial position.

He said the government is in the process of reforming the system and the matter is still being studied.

This follows the increase in the country’s poverty line, with household incomes of RM2,008 and below categorised as poor.