Saturday, May 28
You are at:Home»Business»Pegging the ringgit not in Malaysia’s best interest, says Bank Negara governor 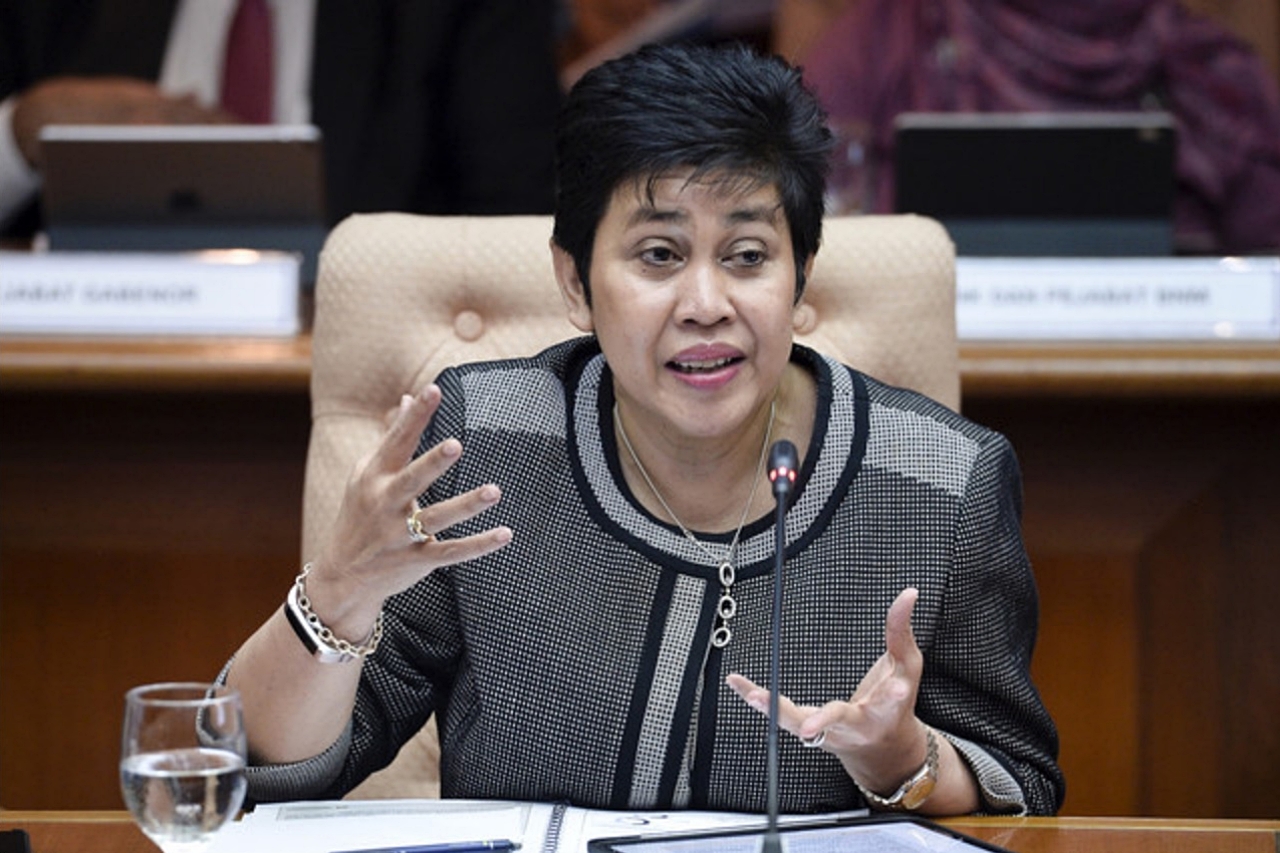 Tan Sri Nor Shamsiah Mohd Yunus said maintaining a peg would be a very costly policy as it took up a sizeable amount of reserves, especially in the last decade, and this ultimately would weaken Malaysia’s external resilience. – Bernama photo

She said maintaining a peg would be a very costly policy as it took up a sizeable amount of reserves, especially in the last decade, and this ultimately would weaken Malaysia’s external resilience.

“A peg will have detrimental effects on investors’ sentiment, affecting not only foreign direct investment into Malaysia but also leads to capital outflows from Malaysia,” she told reporters after announcing Malaysia’s Gross Domestic Product (GDP) performance for the first quarter (Q1) of 2022 here today.

“We have to acknowledge that the key factor that contributed to our ability to successfully track the ringgit in 1998 was the capital controls that was introduced back then,” she said.

On the weakening of the local note, she said it was largely driven by external factors with the fact that growth in the US is very strong and inflation is rising.

“On top of that, we have a lot of uncertainties in the global economy, including the ongoing conflict in Ukraine and uncertainty in China due to lockdown,” she said.

She said the Volatility Index (VIX) has also gone up constantly which resulted in a stronger US dollar while currencies in other countries were seen to depreciate against the greenback.

“Movement in the ringgit is in line with other regional countries and again I would like to stress having a flexible exchange rate is most appropriate given the current circumstances,” she said.

She added that the flexible exchange rate buffered the economy and also preserve Malaysia’s competitiveness under the global condition.

According to the BNM, the local note depreciated by 0.7 per cent against the US dollar in Q1 of 2022 and 4.7 per cent as at May 11, 2022, broadly in line with the movement of regional currencies. – Bernama