Saturday, May 28
You are at:Home»Sports»Sarawak bodybuilders add silver, bronze to Malaysia’s tally in Hanoi 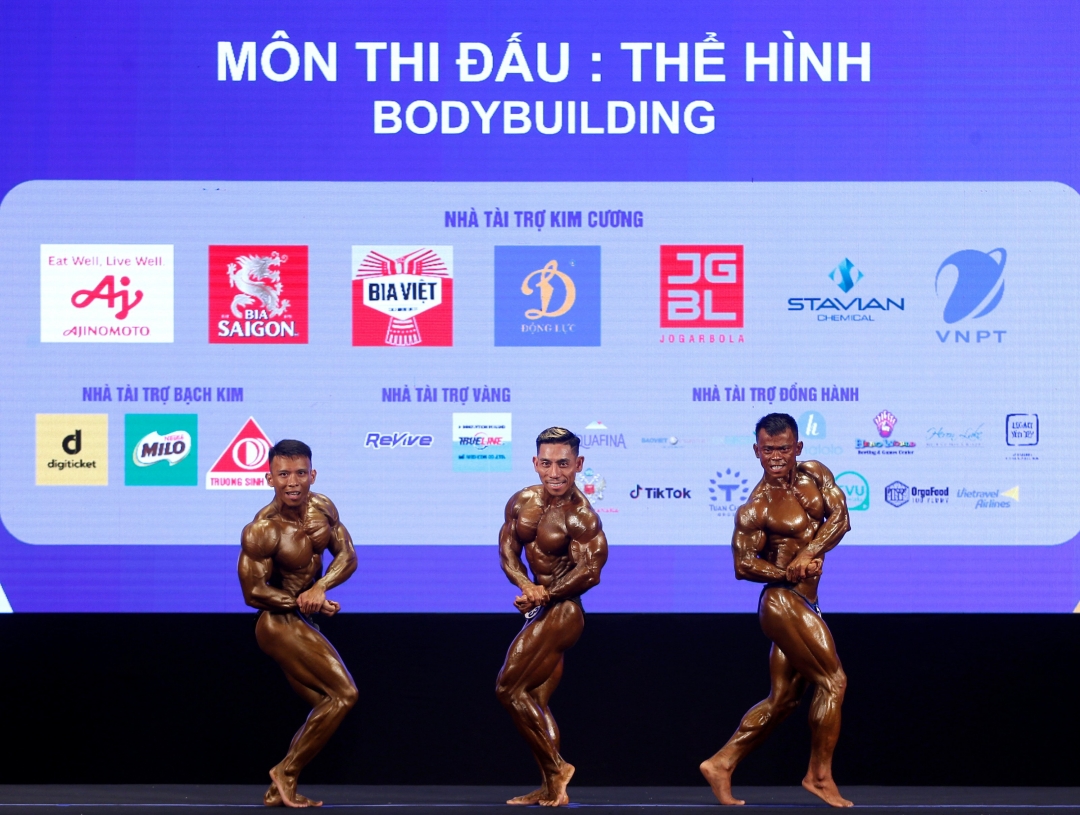 (From left) Azri, Mach and Kyaw strut their stuff during the Men’s 55kg showdown. — Bernama photo

KUCHING (May 13): It was a commendable SEA Games debut for Azri Asmat Sefri, following his silver-medal feat in the bodybuilding event, which opened at Hanoi Sports Training and Competition Centre today.

The 29-year-old Mirian placed behind Vietnam’s Mach Pham Van in the Men’s 55kg category, where the bronze medallist was Kyaw Min Than of Myanmar.

It was the first SEA Games outing for Azri, who made his national debut in Malaysia Games back in 2013. 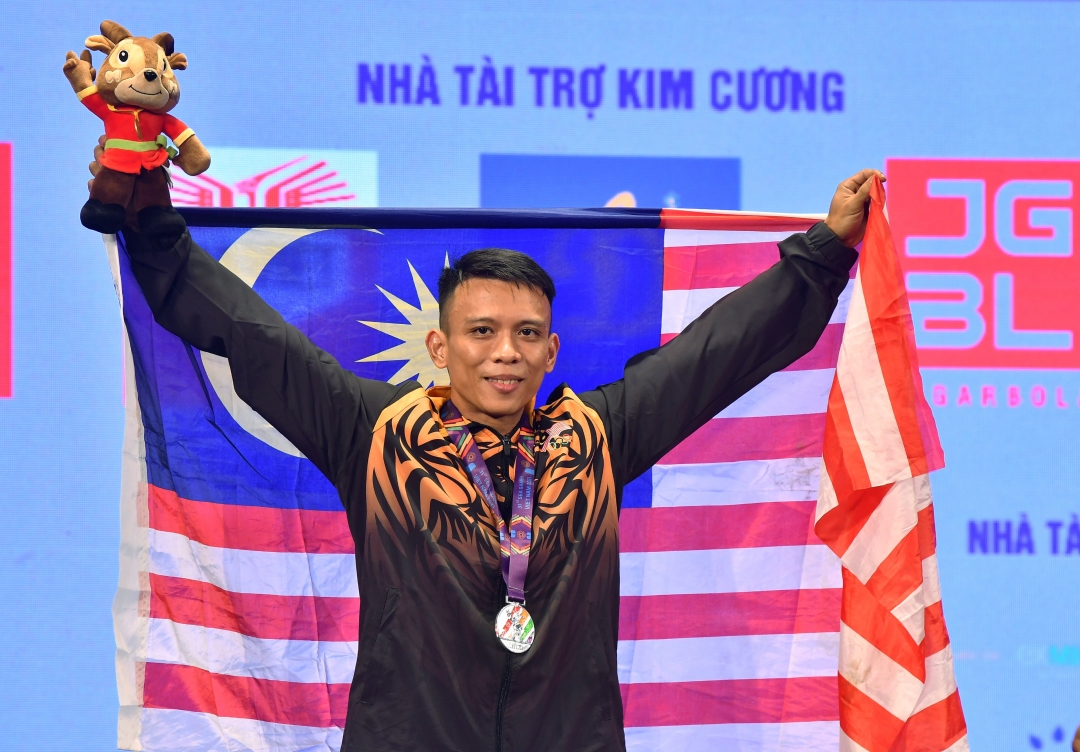 It is a commendable SEA Games debut for Azri. — Bernama photo

Another highlight for the Malaysian bodybuilding squad was the Men’s 65kg category, where Dr Malvern Abdullah bagged the bronze medal, while the champion and the first runner-up were Tung Dang Thanh of Vietnam and Pongsiri Prommachan of Thailand, respectively. 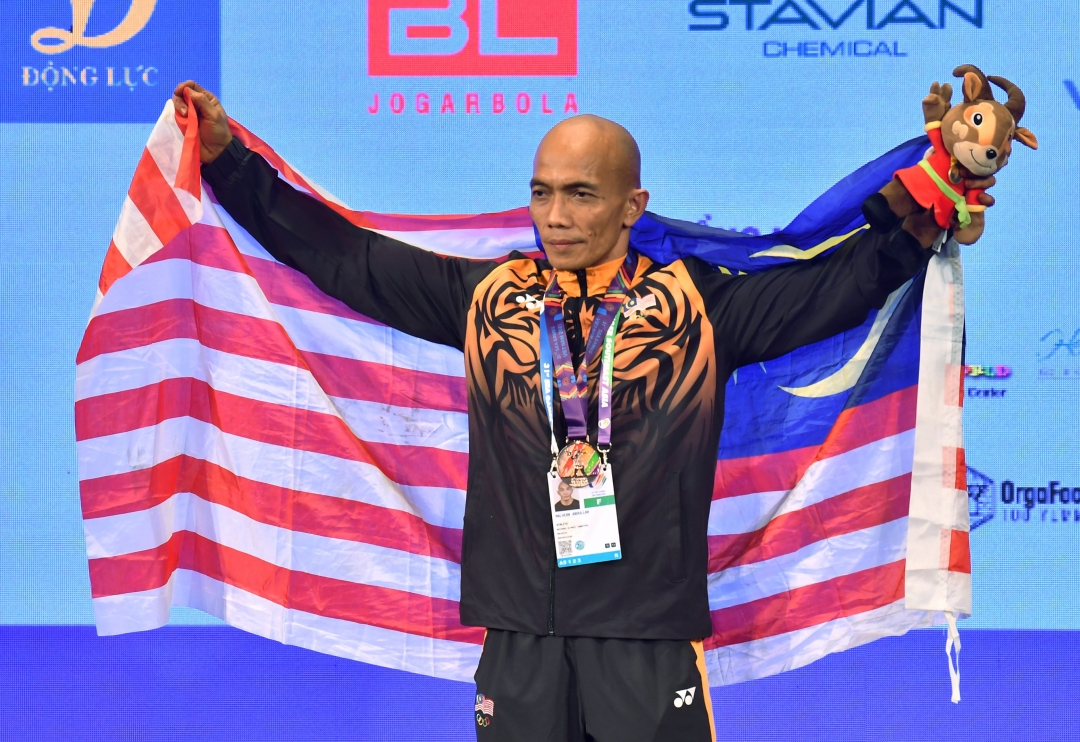 Malvern poses for the camera after the announcement for the Men’s 65kg category results. — Bernama photo

Tomorrow (May 14) would see another Sarawakian, Buda Anchah, facing other contenders in the Men’s 70kg fight, while on Sunday, he and Malvern would team up with Sabah’s ‘ironwomen’, Meilaura Dora Jimmy and Shelen Aderina Kok, in the Mixed Pairs category.

It has been almost a decade since bodybuilding was staged in the SEA Games. The last edition where it was included was in Myanmar back in 2013, where Buda brought home a bronze medal from the Men’s 80kg category.