Saturday, May 28
You are at:Home»World»UAE President Sheikh Khalifa has died: official media 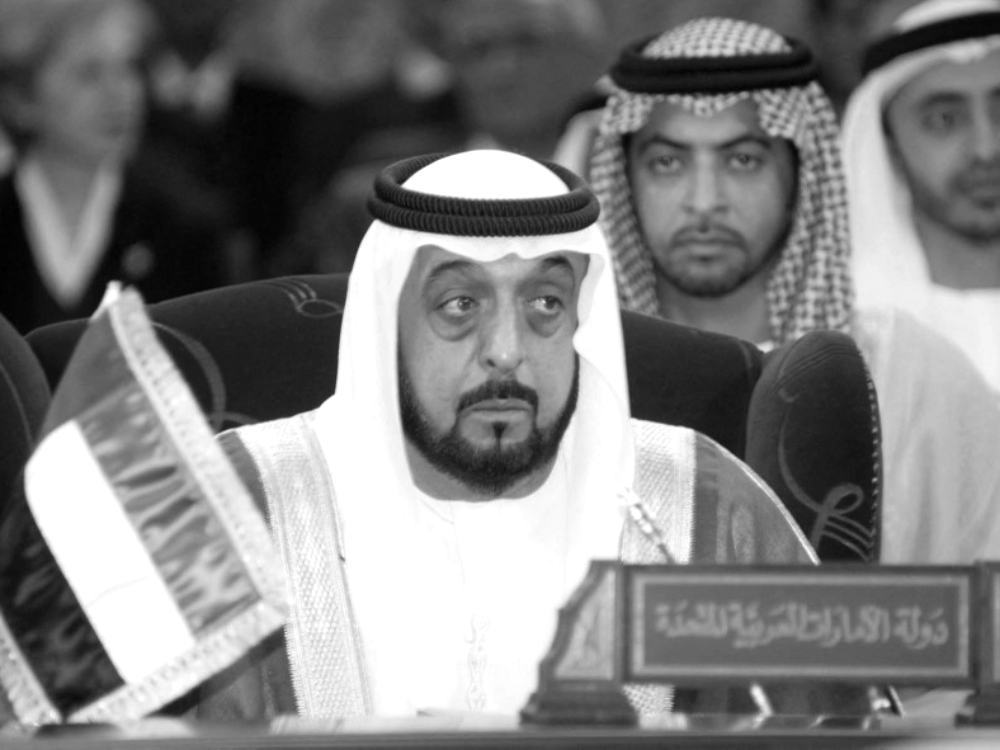 “The Ministry of Presidential Affairs condoles the people of the UAE and the Islamic world… on the passing of Sheikh Khalifa Zayed Al-Nahyan on Friday, May 13,” the official WAM news agency said.

The ministry announced 40 days of mourning with flags at half-mast from today, with work suspended in the public and private sector for the first three days.

Sheikh Khalifa took over as the UAE’s second president in November 2004, succeeding his father as the 16th ruler of Abu Dhabi, the federation’s richest emirate.

He has rarely been seen in public since 2014, when he had surgery following a stroke, although he has continued to issue rulings.

Previous ArticleBadminton no.1 Yamaguchi beaten again as Japan bow out
Next Article MOH to supply 3,000 courses of Paxlovid in preparation for haj season