Saturday, May 28
You are at:Home»Lite Stories»Uncle Soon’s apam balik has stood test of time since 1979 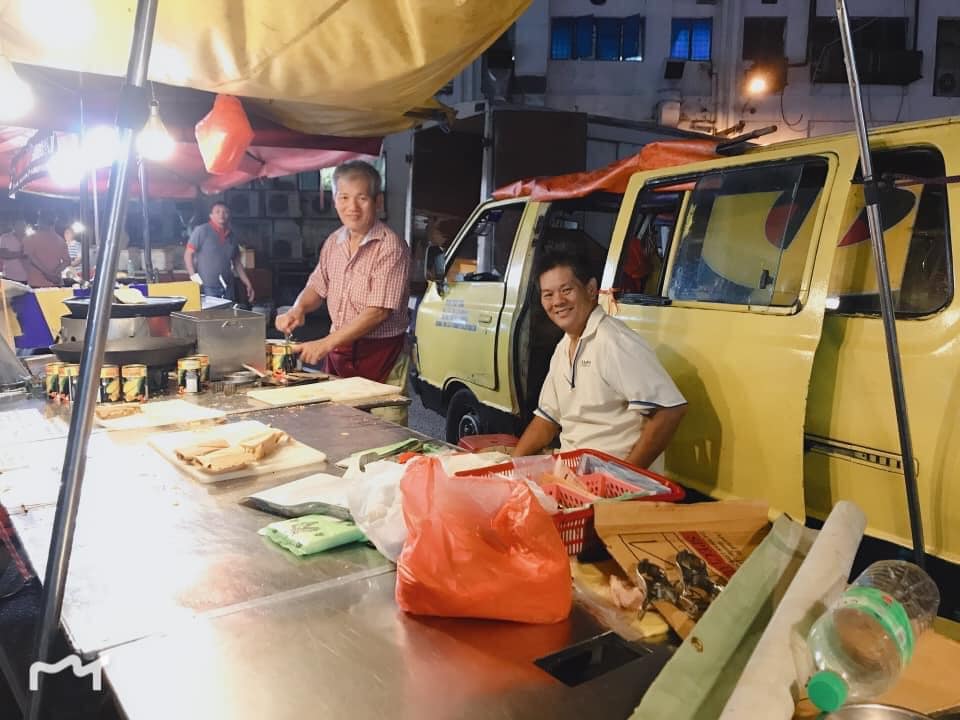 KUALA LUMPUR (May 13): Soon Teik Yong was only 19 when he and his elder brother Soon Teik Hoe decided to start their own business of selling apam balik – a crispy and fluffy Asian pancake filled with creamy sweet corn, crushed roasted peanuts and sugar, in 1979.

With Teik Yong’s knowledge of making good apam balik which he gained from his three-month stint as an assistant to an apam balik seller near Jalan Loke Yew here, and the three-wheel motorized vehicle bought by Teik Hoe, the Soon brothers embarked on their hawker business along the street of Jalan Air Panas morning market.

Forty-three years later and with various improvised recipes, their Uncle Soon Apam Balik business proved to have passed the test of time. Now, they have stalls at several night markets in the city and also an outlet at the Sunway Velocity Mall. 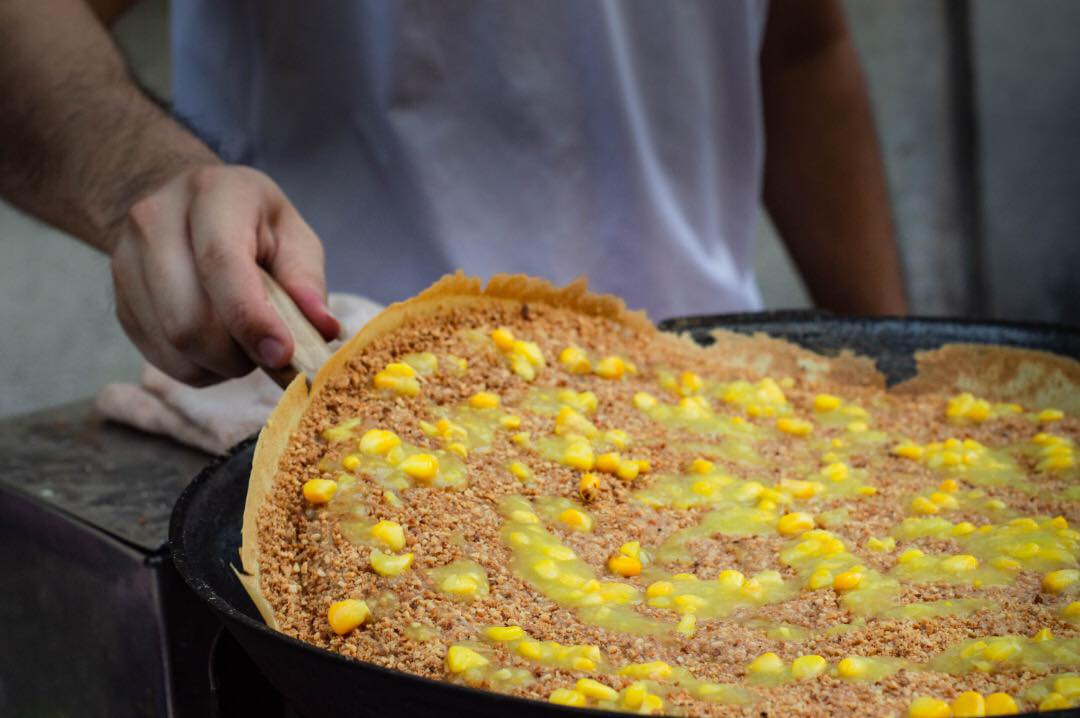 And their apam balik can also be ordered for home or office delivery via WhatsApp.

Teik Yong, now 63, said it was not easy at first, but he and his brother were determined to make it work to ensure a better future for their family.

“My brother and I continually worked together despite not having much profit at the beginning of our business because we had faith in each other and never gave up on what we were doing and it also strengthened our bond as brothers,’’ he told Bernama recently.

Although he is living a better life now, Teik Yong and his wife still choose to operate their business at the night markets here where they travel four times a week in their 38-year-old van, the same age as their eldest daughter.

He said the family business has been passed on to the second generation where new recipes had been created and added to their menu by his and his brother’s children. 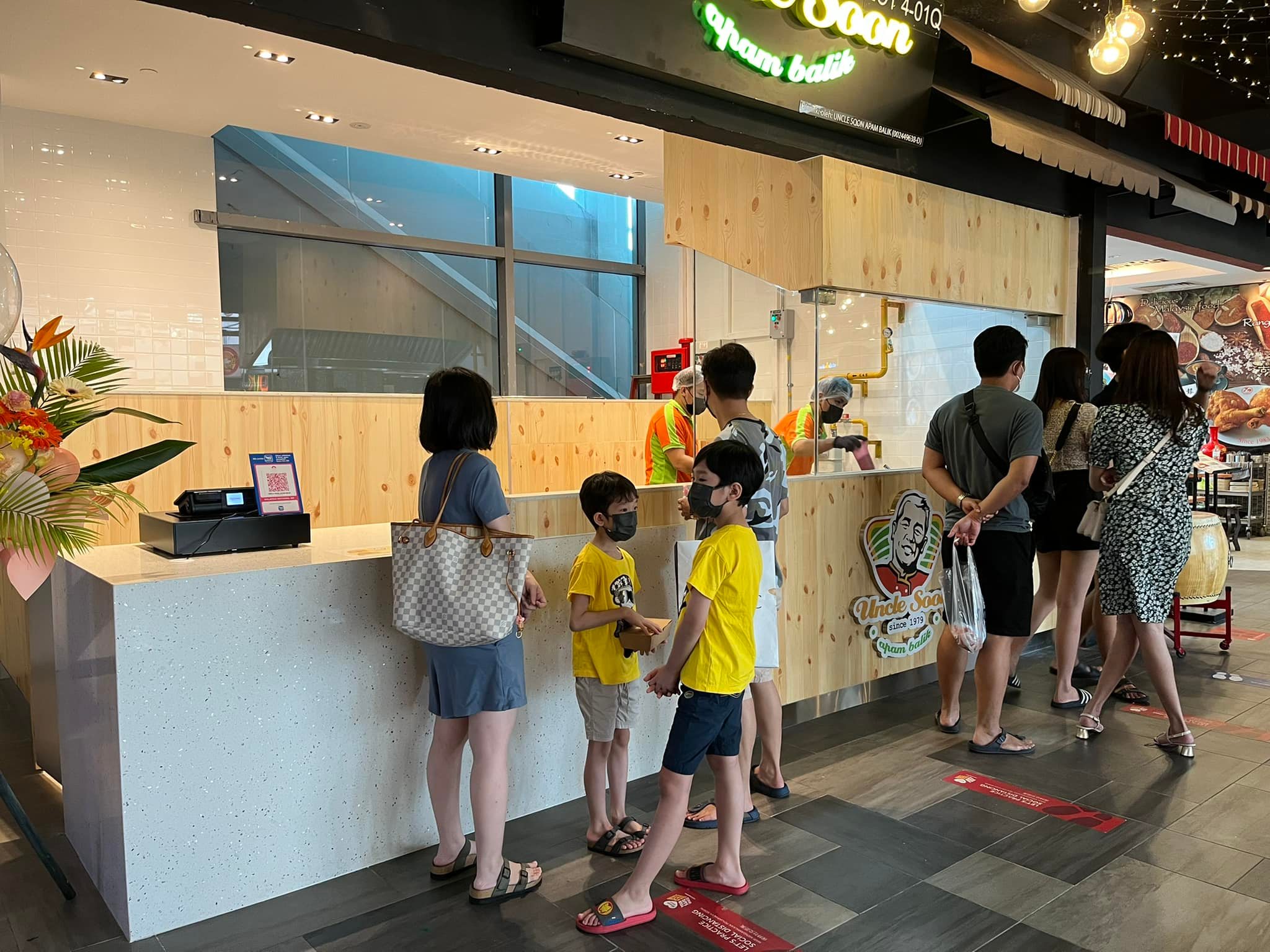 The humble business has expanded to a mall. — Photo from Facebook/Uncle Soon Apam Balik

His eldest daughter, Jennifer Soon Poi Liy, 38, for one, is now the director of their first Uncle Soon outlet at Sunway Velocity Mall here.

She said that the family business helps to bond a stronger family relationship and holds a very important part of their life.

Her brother, Soon Chun Wah, 33, on the other hand, is the one who prepares the apam balik at the store with new recipes depending on the customer’s need as well as the current favourite dessert of the new generations.

“I still prepare the apam balik using the authentic recipe made by my dad during his time but now with many more add ons to choose from our new menu that are Malaysian favourite add ons,’’ he said. — Bernama