Saturday, May 28
You are at:Home»News»Nation»Wan Junaidi: Anti-hopping Bill framework ready but still have few more steps to go 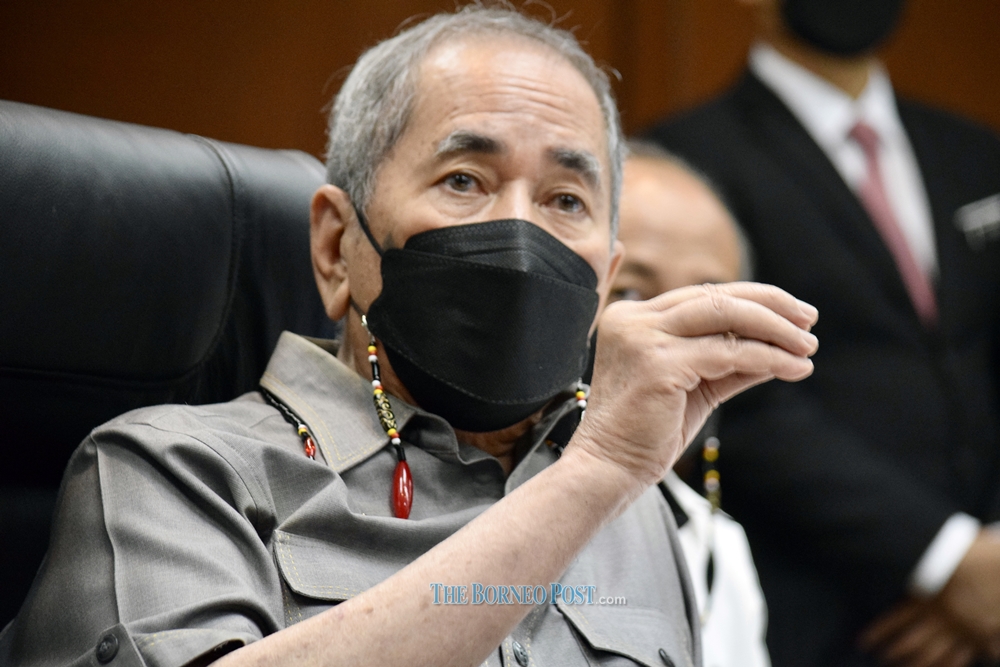 Wan Junaidi said that there isn’t any fixed deadline for the review to be completed but they had proposed that the Bill be tabled in a special Dewan Rakyat sitting on June 7.

KUALA LUMPUR (May 13): The long awaited anti-hopping Bill has finally reached a consensus on its framework among the Parliamentary Special Committee (PSC) members.

The Attorney General’s Chambers (AGC) will therefore start drafting the bill for PSC’s scrutiny at the coming meeting on May 19, reported Malaysiakini.

“The draft bill will be prepared and we will incorporate all the decisions on the framework and refinements to the definitions used in the bill that were decided yesterday,” said Minister in the Prime Minister’s Department (Parliament and Law) Datuk Seri Wan Junaidi Tuanku Jaafar.

He added that the bill will also be reviewed by the Steering Committee (also known as the “memorandum of understanding committee”) but no date has been set for it.

Wan Junaidi who is also the chairperson of the PSC said that there isn’t any fixed deadline for the review to be completed but they had proposed that the Bill be tabled in a special Dewan Rakyat sitting on June 7.

He said that, however, even after PSC agrees on the new draft, it still needs to be approved by the Cabinet before it can reach the Parliament.

Wan Junaidi then assured that all PSC meetings are recorded in the Hansard and will be presented to Dewan Rakyat for the sake of transparency.

The long-debated Bill was originally scheduled to be tabled on April 11 but it was postponed due to disagreements among MPs over its framework.

Furthermore, the law minister has only issued little updates on the Bill’s progress over the past two months and his committee is restricted from revealing any details to the public due to a standing order.

Therefore, the law minister’s assurances about the completion of Bill’s framework might be an indication that the Bill is moving closer to fruition, reported Malaysiakini.

This anti-hopping Bill, which is supposed to be passed by March 24, is one of the main components in the Memorandum of Understanding on Transformation and Political Stability (MoU) inked by the government and Pakatan Harapan (PH).

The purpose of this Bill is to prevent MPs from switching parties for their own personal gain, which in turn would lead to political instability.

Since 2018, there have been 39 MPs who switched sides, leading to two changes of federal government. – Malay Mail