Saturday, May 28
You are at:Home»News»Sarawak»Wan Junaidi: Consensus achieved on most anti-party hopping Bill policy matters 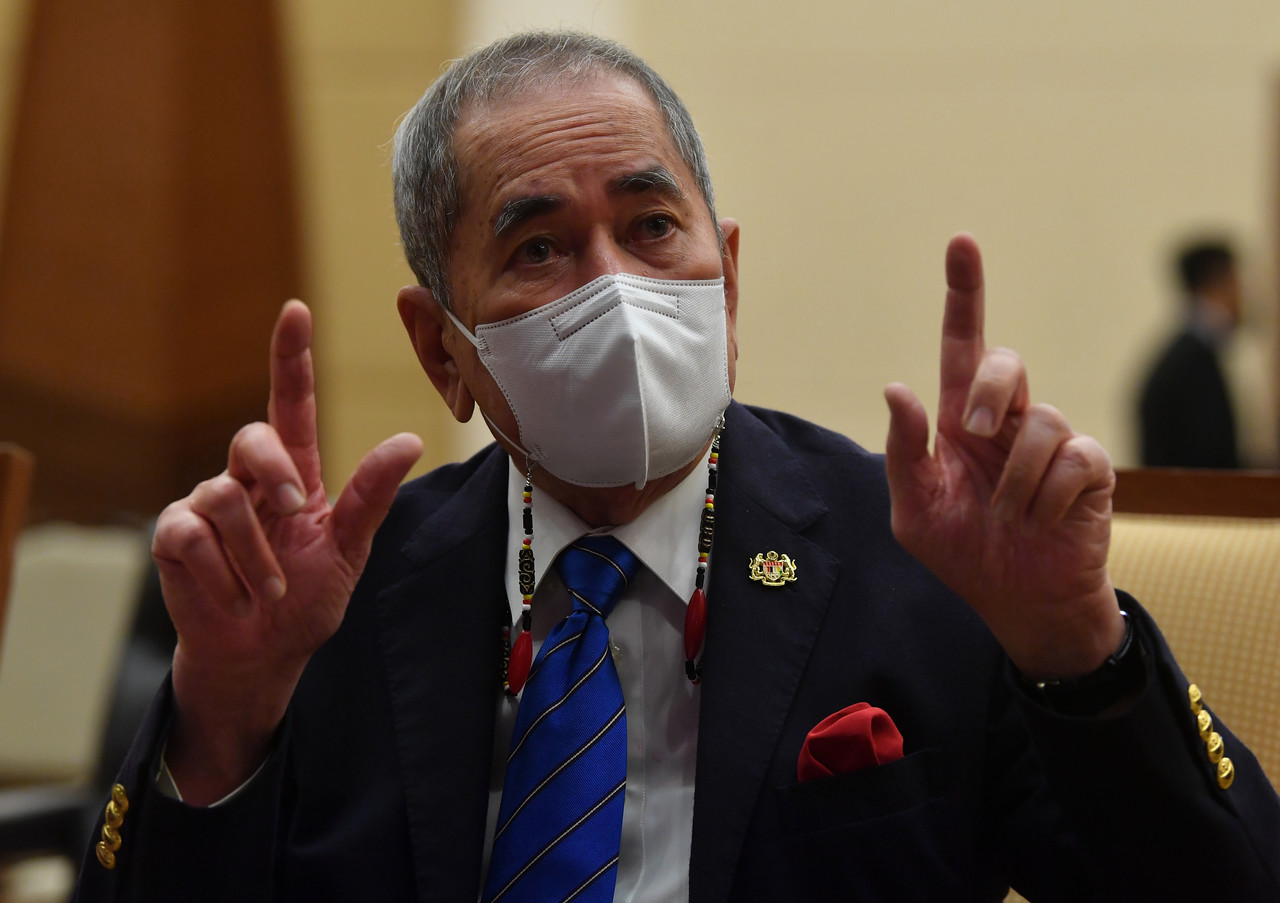 The Minister in the Prime Minister’s Department (Parliament and Law) said this was achieved during the fourth meeting of the Parliamentary Select Committee held in Parliament yesterday (May 12).

“The committee meeting today (yesterday) has reached a consensus on almost all policy matters on the drafting of this Bill as proposed under Standing Order 54 (2) and the establishment of a Select Committee under Rule 81 (1) of the House of Representatives which has been approved during the Special Meeting session on April 11.

“The select committee had also obtained written submissions from non-governmental organisations (NGOs), social organisations (CSOs), political parties and academic experts on the parameters of the drafting of this Bill. The next meeting will review the written views before the Bill can be finalised.

He said the Bill would be tabled in both the Dewan Rakyat and Dewan Negara at a time to be determined later.

Wan Junaidi said the select committee will meet again on May 19 to review the draft Bill prepared by the Attorney General’s Chambers based on the feedback received through all policy decisions and detailed interpretations made at the meeting.

After that, the draft Bill will also be presented to the Steering Committee for Transformation and Political Stability.

According to the motion tabled during the Special Meeting of the Dewan Rakyat on April 11, he said the select committee was given a period of one month to prepare the statement.

However, the committee may extend the period for the presentation of statements to Parliament in accordance with the same motion for the purpose of refining the draft Bill and the parliamentary statement together.

As such, he said the committee will continue its work in accordance with the mandate given by Parliament based on the mandate passed.

He expressed his hope that the Bill could be tabled at a special session of Parliament under Rule 11 (3) at the discretion of the Prime Minister and the consideration of the Cabinet.

“To date, the performance of this Committee has been very encouraging with the support of all members of the Select Committee, including the cooperation of the Parliament of Malaysia, the Legal Affairs Division, the Prime Minister’s Department, and the Attorney General’s Chambers,” he added.