Saturday, May 28
You are at:Home»News»Sarawak»500,000 tourist arrivals in M’sia recorded since Apr 1, says Nancy 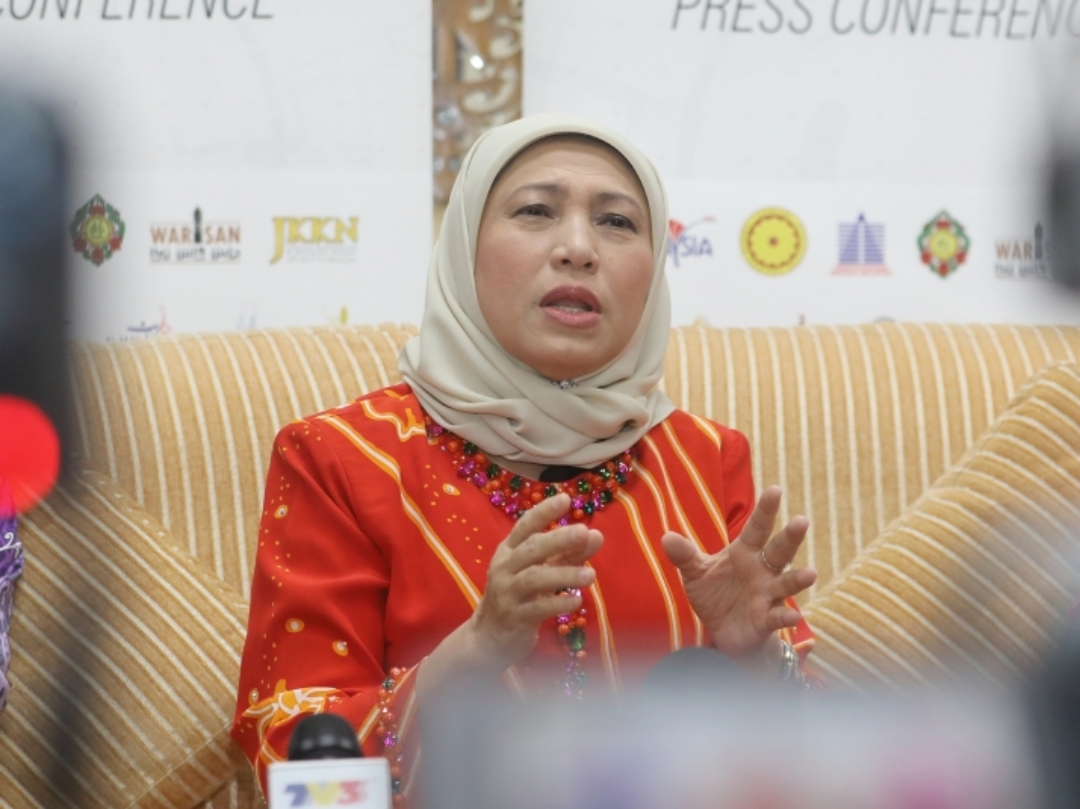 Nancy Shukri speaks to reporters at a press conference. – Photo by Chimon Upon

KUCHING (May 14): Over 500,000 tourist arrivals have been recorded in Malaysia since the reopening of its borders on April 1, said Minister of Tourism, Arts and Culture Dato Sri Nancy Shukri.

Nancy said the figure augured well for the ministry’s target of achieving two million tourist arrivals this year with the reopening of borders on April 1.

“I just returned from Dubai two days ago and the response I got while in the United Arab Emirates (UAE) was that many people there have expressed their intention to come to Malaysia.

“They are eager to know more about what our country has to offer as a tourism destination,” Nancy told a press conference held during her ministry’s Hari Raya open house at the Malaysian Handicraft Development Corporation (Sarawak) complex at Jalan Stadium in Petra Jaya today.

Nancy said places in Malaysia often visited by tourists from the Middle East were Langkawi, Penang and Genting Highlands.

On another note, she proposed that Malaysia’s unique textiles and ‘batik’ to be further promoted in the UAE, with designers engaged to produce pieces that suit the local preferences. A fashion show was also suggested to be held at Dubai or other Middle Eastern countries.

She added her ministry had plans to target younger tourists from Middle Eastern countries and India to pick Malaysia as their wedding and a honeymoon destination.

“Indians have indicated their interest to come to Malaysia. With this, we hope we can attract two million visitors this year,” said Nancy.