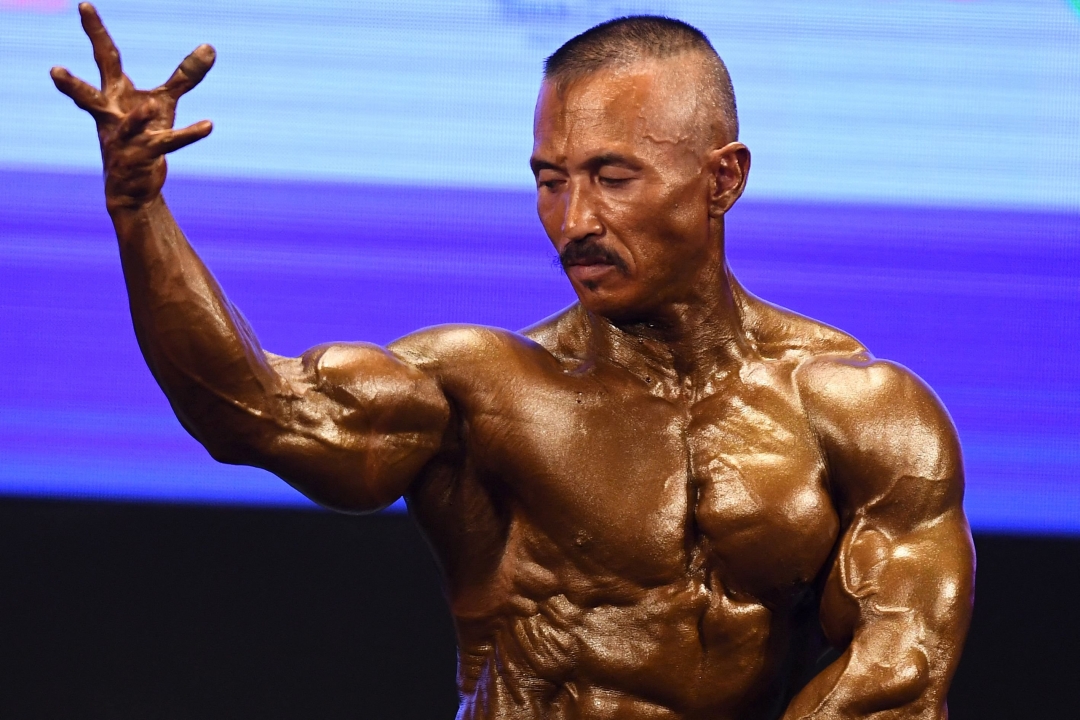 KUCHING (May 14): Buda Anchah and Zmarul Al-Adam Pulutan Abdullah bagged the silver medals from their respective categories at the bodybuilding event of the 31st SEA Games in Hanoi today.

Buda, 49, who brought home a bronze medal from the Myanmar edition of the Games in 2013, staged a much-improved performance this time where he competed in the 70kg category.

The Sri Aman-born athlete placed behind Ye Htun Naung of Myanmar, while the bronze medallist was Phouthsavanh Sisomphou of Laos. 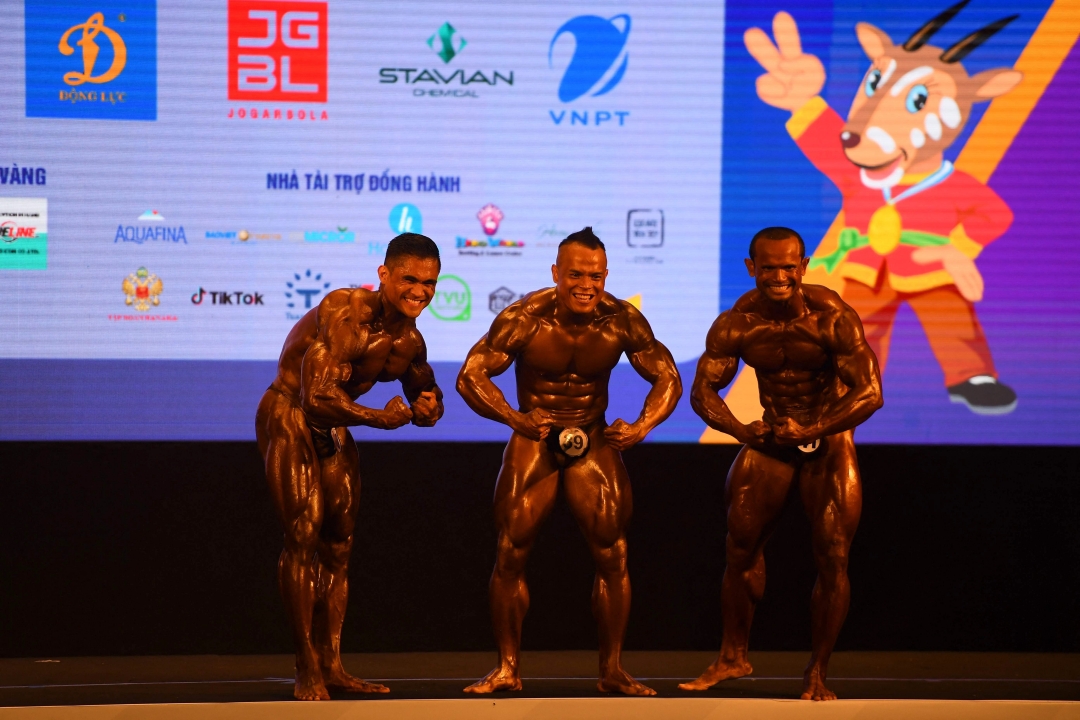 (From left) Zmarul, Dhuy Thuan and Wichai posing for the camera. — AFP photo

Sabah-born Zmarul, on the other hand, took the first runner-up spot on the podium in the 75kg category, where the respective champion and bronze medallist were Duy Thuan Tran Hoang of Vietnam and Wichai Singthong of Thailand.

The silver finish by Buda and Zmarul added to the one bagged by Azri Asmat Sefri from the 55kg category staged on Friday.

The Malaysian bodybuilding squad were also encouraged by the commendable performance by Zainal Arif Zainal Ariffin and Muhammad Uzair Mat Noor, both of whom grabbed the bronze medals from their respective 80kg and 85kg categories.

Tomorrow (May 15), the Hanoi Sports Training and Competition Centre will stage the Athletic Physique, Women’s Bodybuilding Open and the Mixed Pair categories.

Malaysia will field Mohd Syarul Azman Mahen Abdullah and Ahmad Faiz Ariffin (Athletic Physique), Meilaura Dora Jimmy and Shelen Aderina Kok (Women), as well as Buda and Dr Malvern Abdullah for the Mixed Pairs, where they will partner up with Meilaura and Shelen, respectively.