Sunday, May 22
You are at:Home»News»Nation»Khairy: Malaysia records 28,957 HFMD cases since January this year 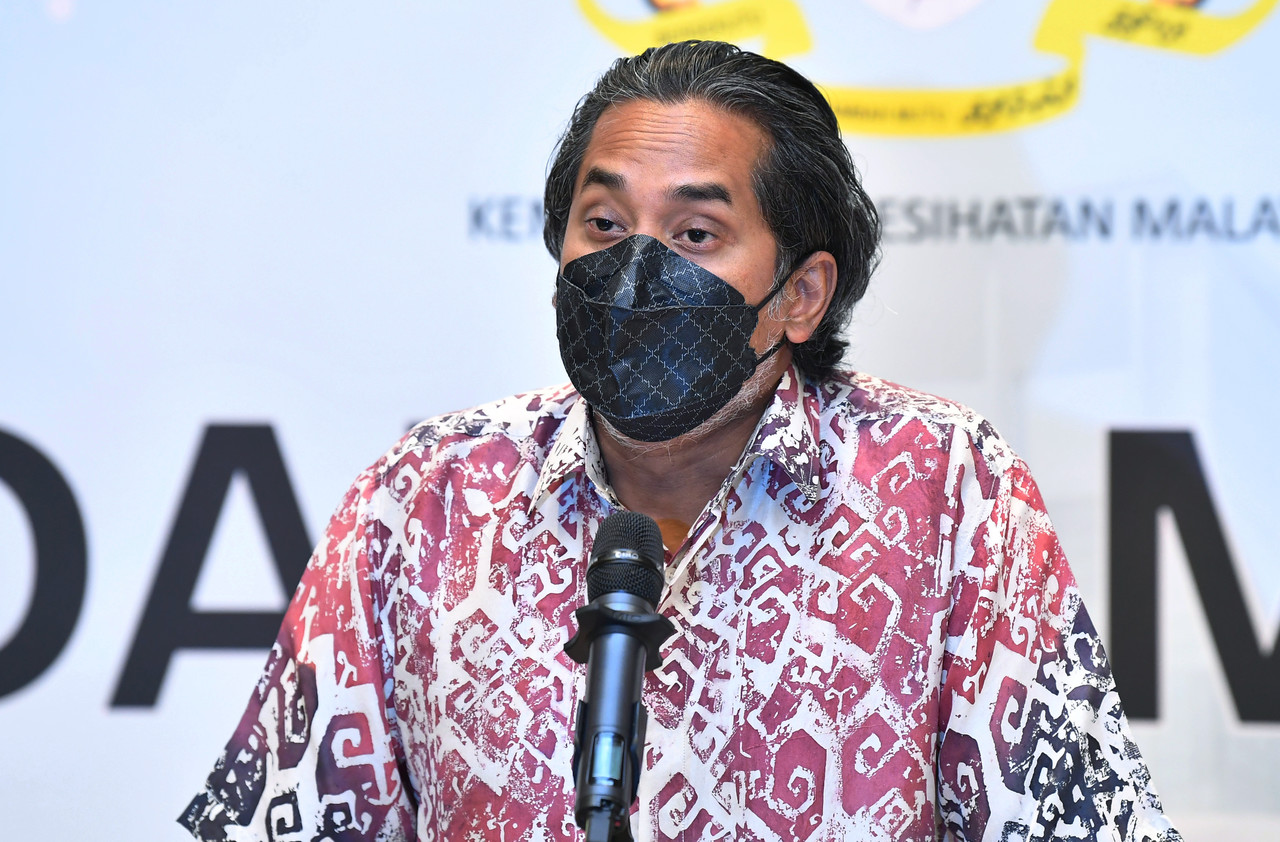 Khairy said the increase was expected with the reopening of all economic sectors, including the re-operation of the education sector and resumption of face-to-face leaning , as well as kindergartens and child care centres. – Bernama photo

REMBAU (May 14 ): There has been a significant increase in hand, foot and mouth disease (HFMD) in the country, with a total of 28,957 cases reported for the period since last January until yesterday nationwide, compared to only 4,239 cases for the whole of last year, said Health Minister Khairy Jamaluddin.

However, he said the increase was expected with the reopening of all economic sectors, including the re-operation of the education sector and resumption of face-to-face leaning , as well as kindergartens and child care centres.

“There is a sharp increase, but it is expected, because last year, with the implementation of the Movement Control Order (MCO) , we cannot go out, now we can go out As such, the HFMD cases will increase, (and now)we have returned to normal, this will happen.

“It is also a reminder to the public to take care of personal hygiene because for two years we have never thought of any disease, other than Covid-19,”  he told reporters after attending the Aidilfitri Open House here today.

As such, he advised parents to make use of the MySejahtera application, as it contained a feature which provides information on cases of infectious diseases, which can be helpful to avoid being infected by the disease.

“MySejahtera is not to detect, but report…cases confirmed by the district health office will be reported there, so users can check how many cases in the community.

“We control through announcements so that we know the hotspots, in MySejahtera we can see the hotspots of HFMD cases,” he said.

On Covid-19, Khairy said the number of cases had slightly increased after almost two weeks of Syawal and advised the public to continue wearing the face mask when in crowded places.

“As long as Malaysians are careful, when the place is crowded, even if in an open area, wear the face mask. If we practice this, then I believe we will be able to reduce the infection and the effects after the infection,” he added.

He also advised the public, especially senior citizens aged 60 and above and have chronic diseases, to get another Covid-19 injection after six months of getting the booster dose to increase their immunity. – Bernama