Friday, May 20
You are at:Home»News»Sarawak»Many unhappy over mandatory RTK self-testing under SOP for pubs, nightclubs 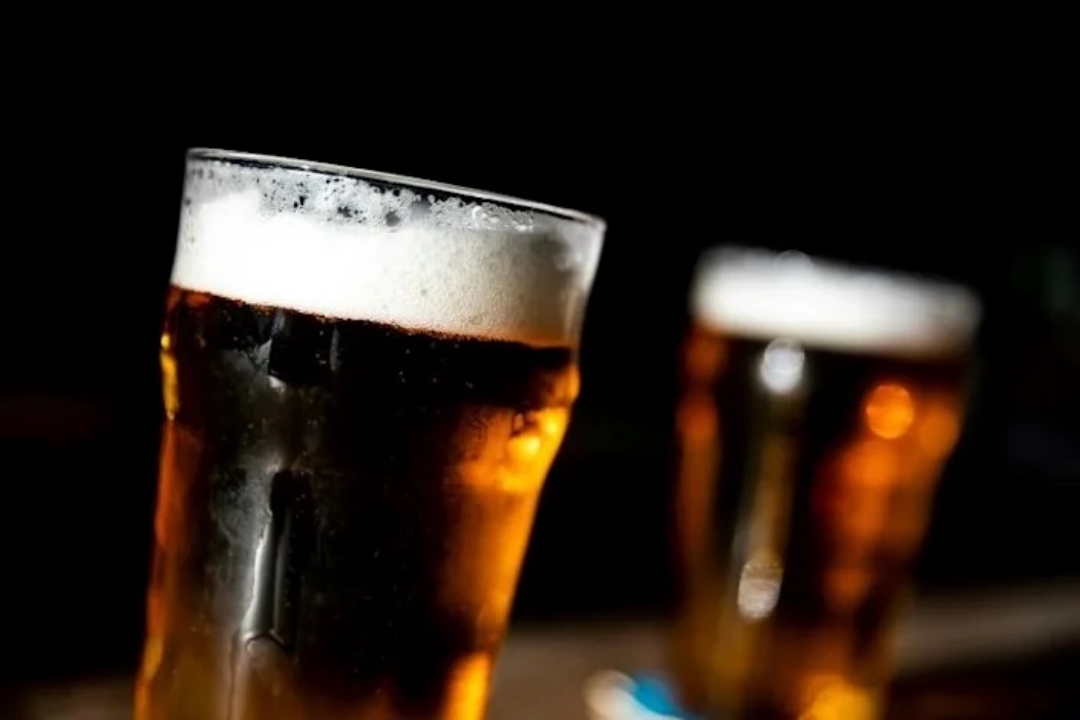 The ruling is among those listed under the new SOP issued by the Ministry for Housing and Local Government for pubs, nightclubs and related establishments in Sarawak, taking effect today. – AFP photo

KUCHING (May 14): Not many are happy about the Covid-19 RTK self-testing that one must undertake 24 hours before entering any pub or nightclub.

The ruling is among those listed under the new standard operating procedures (SOP) issued by the federal Ministry of Housing and Local Government for pubs, nightclubs and related establishments in Sarawak, taking effect today.

In this respect, Miekaella Teicia Mae regarded the other SOPs as ‘making sense’, in view of nightclubs being ‘one of those places where one could not really observe the 1m social distance’. 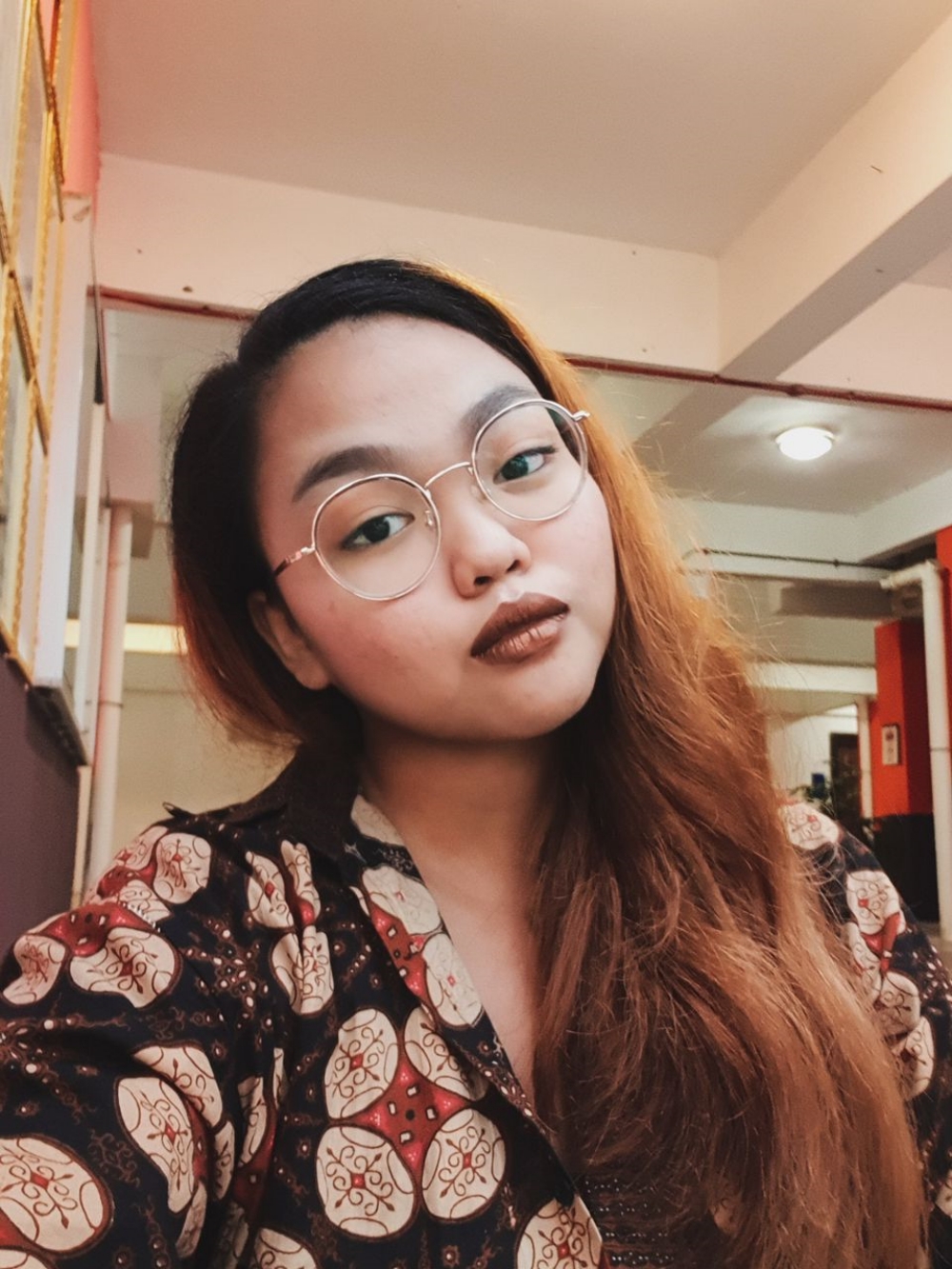 “As long as their (patrons’) health status, including their vaccination data, is updated on their MySejahtera app, they should be allowed in the premises.

“I guess with this new SOP list, the patrons would have to adapt to this new normal – they have no choice but to comply with the ruling.

“I have no problem (with the rest of the SOP) – except for the mandatory RTK testing 24 hours before going to any club. Clubbing is usually an unplanned situation, so it’s best to provide them (patrons) with all-ready RTK testing at the entrance of the club, and charge them for it.

“We also need to consider the shortage of RTK test kits around that time,” said the project management team intern.

On the other hand, Abegail Barbra Patrick regarded the mandatory RTK self-testing as ‘ridiculous’. 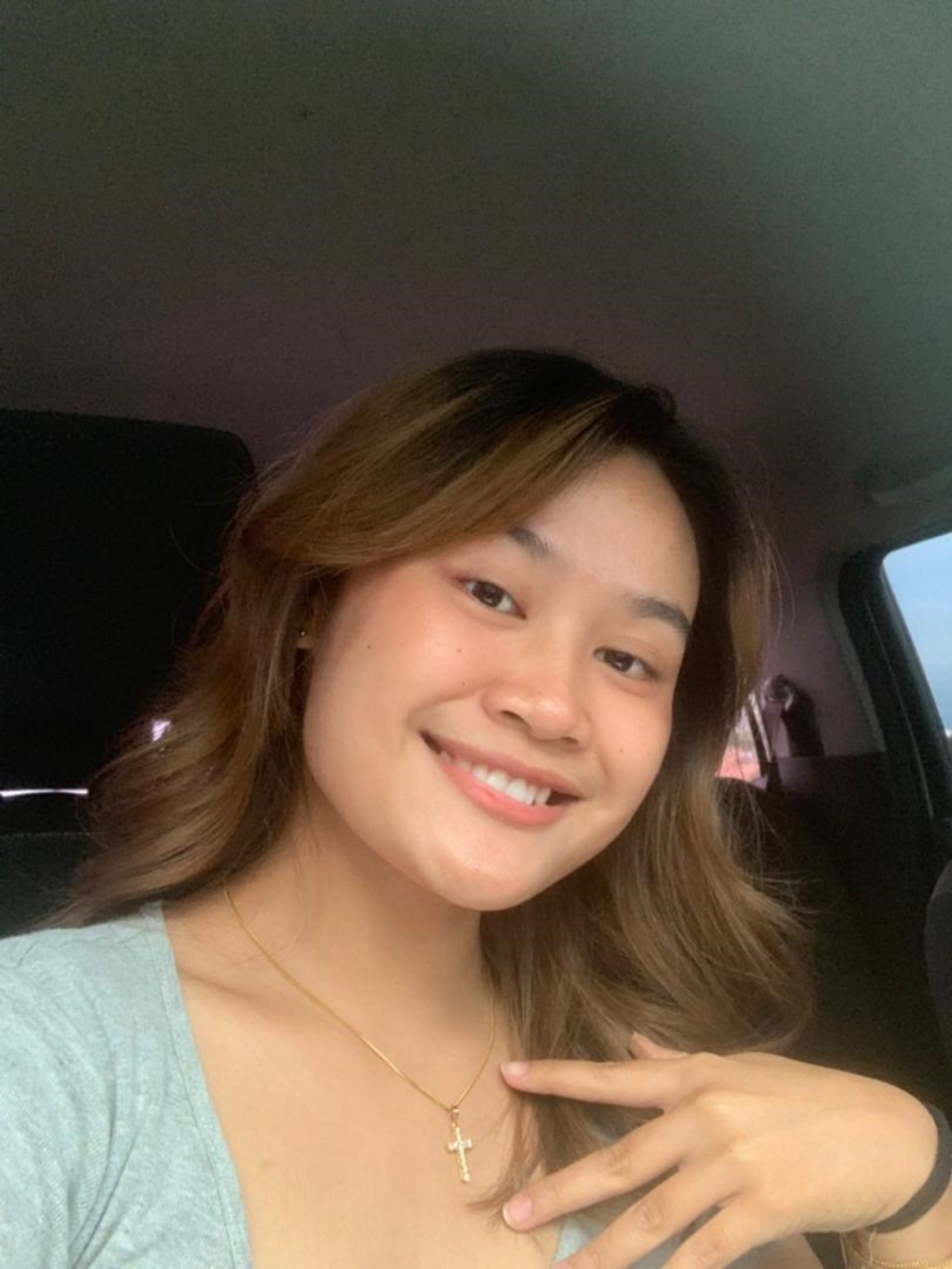 “What’s the difference (between that and) going to shopping malls, coffee shops, or supermarkets?

“Now, if the SOPs are really relevant, doesn’t that mean that self-testing should be made compulsory upon entering any premises?

“From what I’ve learned and experienced during the pandemic, the virus can spread anywhere and at any time, regardless of what the person is doing,” she argued.

Abegail did acknowledge that the other SOPs were ‘reasonable and acceptable’, seeing that the patrons were already used to wearing face masks and scanning the MySejahtera QR code before entering the premises.

“The guidance on the ventilation system and sanitation works to be carried out on the premises should be very reasonable enough to keep the place clean for the customers.”

Sharing similar sentiments was mechanic Douglas Jilan, who could not see any valid reason behind the self-testing directive for those wishing to go to pubs and nightclubs. 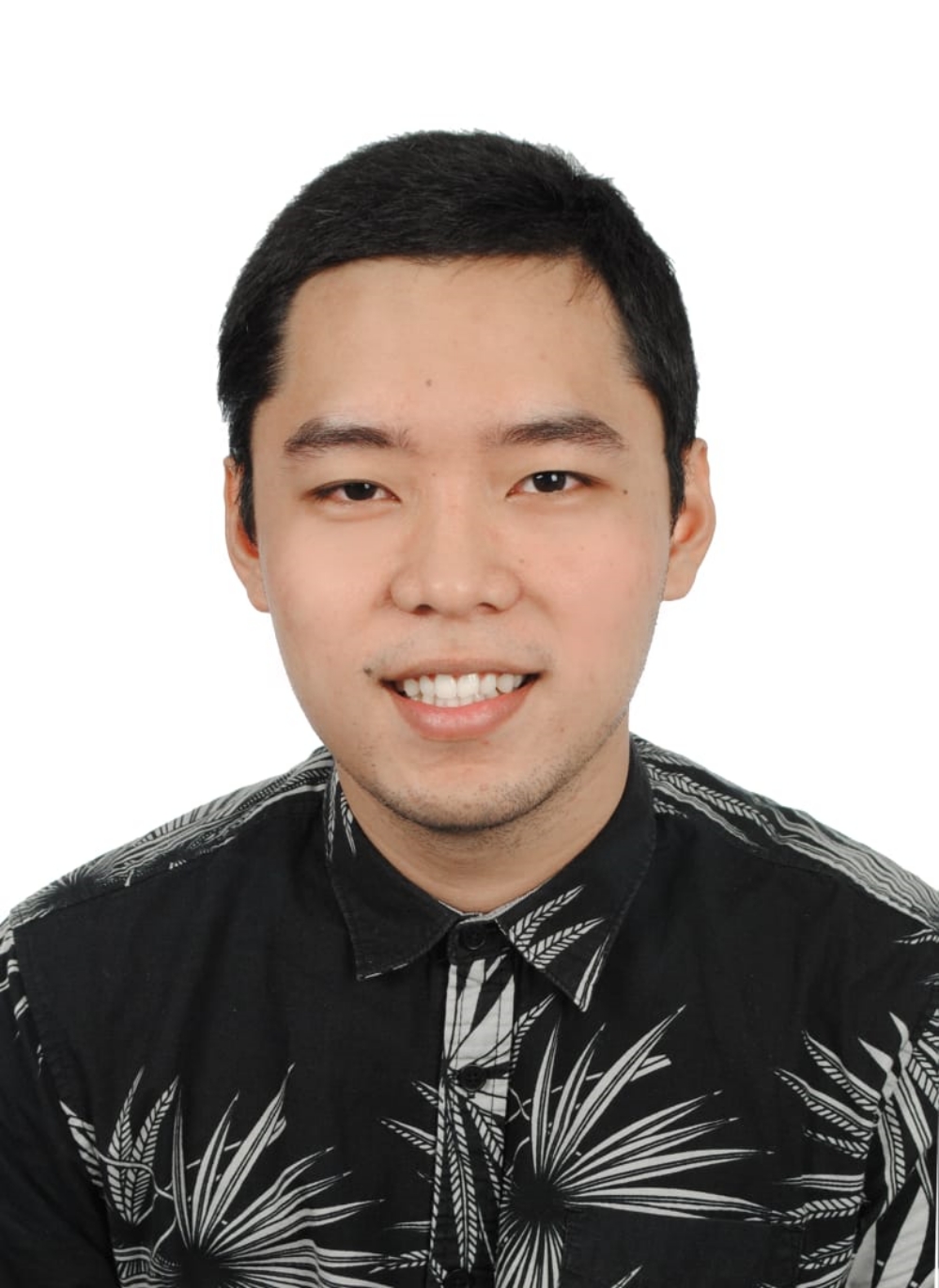 “It doesn’t make any sense. What about coffee shops? Why not (the patrons) undergo RTK self-testing before entering coffee shops?

“I think the rest of the SOPs are okay, except for the RTK self-testing,” he pointed out.

For a nightclub patron who wished to be known only as Mily, she described the RTK self-testing as ‘a good initiative’, but making it mandatory was ‘rather debatable’.

“It’s already redundant in terms of the government’s regulations set for the endemic phase.

“If we’re to argue about it, then what about eateries and office buildings? These are also considered as public premises.”

On May 12, the ministry released a list of SOPs for patrons of pubs and nightclubs, which included taking RTK self-tests with negative results at least 24 hours before entering the premises.

It is required for the self-test to be done under the supervision of a certified medical practitioner, physically or virtually.

“However, the self-test can also be done under the supervision of the premises owners, and they (patrons) are only allowed to enter if the result is negative for Covid-19.

“Under the SOP, it is compulsory for staff of the pubs and nightclubs as well as patrons to install MySejahtera on their mobile devices and to activate the MySJ Trace feature while being inside the premises.

“Those who are of ‘high risk’, under Home Surveillance Order (HSO) or Covid-19 positive according to their MySejahtera status, must not be allowed to enter the premises.

“Patrons must also wear face masks at all times while inside the premises, except during eating, drinking or dancing,” said the ministry.