Saturday, May 28
You are at:Home»News»Nation»PM Ismail Sabri foresees foreign investment growing in Malaysia after US visit 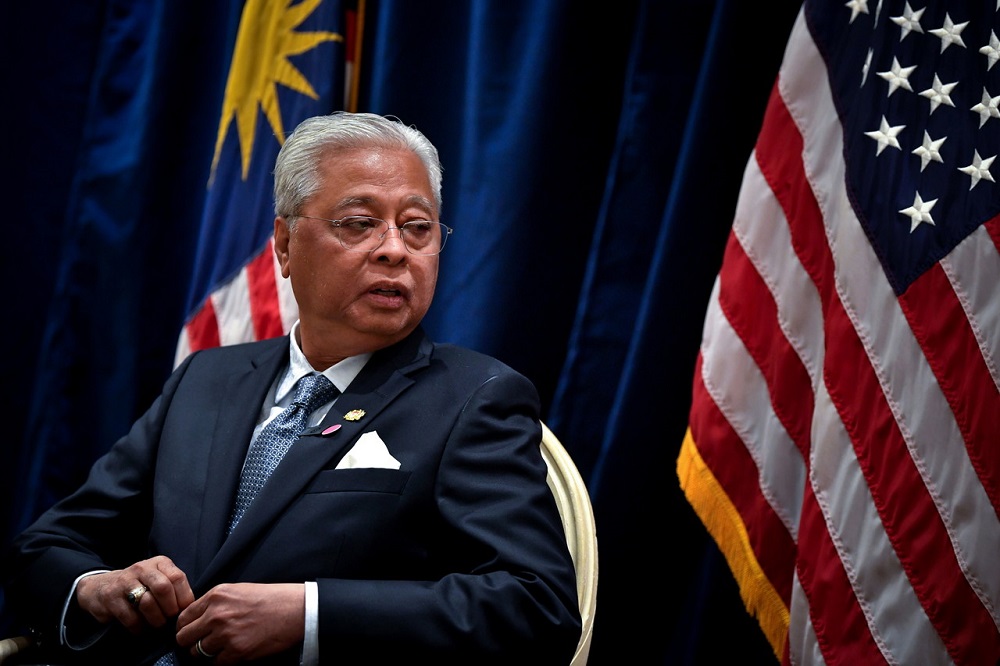 Prime Minister Datuk Seri Ismail Sabri Yaakob during a press conference with Malaysian reporters after attending the final session of the two-day special summit together with President Biden and ASEAN leaders. — Bernama photo

WASHINGTON (May 14): Prime Minister Datuk Seri Ismail Sabri Yaakob has described his four-day working visit to the United States as a success.

He said the visit has further strengthened the Malaysia-US ties as well as that of Asean-US.

“The United States is important to Malaysia from the aspect of politics and trade,” he told Malaysian media here on the final day of the visit which began Tuesday (Wednesday in Malaysia)

US is the second largest trading partner and fourth largest in terms of investment in Malaysia, he said.

He said meeting with the United States leaders and captain of industries have further enhanced the ties.

Ismail Sabri said his engagement with American investors and captains of industries indicated that there are bigger potential investments ahead for Malaysia.

“Many have expressed interest. Some pledged to expand investment while some are keen to start new investments,” he said.

During the working visit, the prime minister attended the Asean-US Special Summit here and met US President Joe Biden, US vice president Kamala Harris and other Asean leaders at the summit here.

President Biden hosted a dinner in honour of Asean leaders at the White House Thursday.

Ismail Sabri said he spoke in English when meeting American investors and businessmen.

“I spoke in the national language at the three sessions of the special summit today.

The six Asean leaders who used their national language are from Indonesia, Cambodia, Laos, Thailand, Vietnam and Malaysia.

Myanmar which is under junta rule was not invited to the special summit.

Ismail Sabri later departed for home at the end of the working visit. — Bernama