Sunday, May 22
You are at:Home»News»Sabah»Sabah Srikandi identifies four women candidates 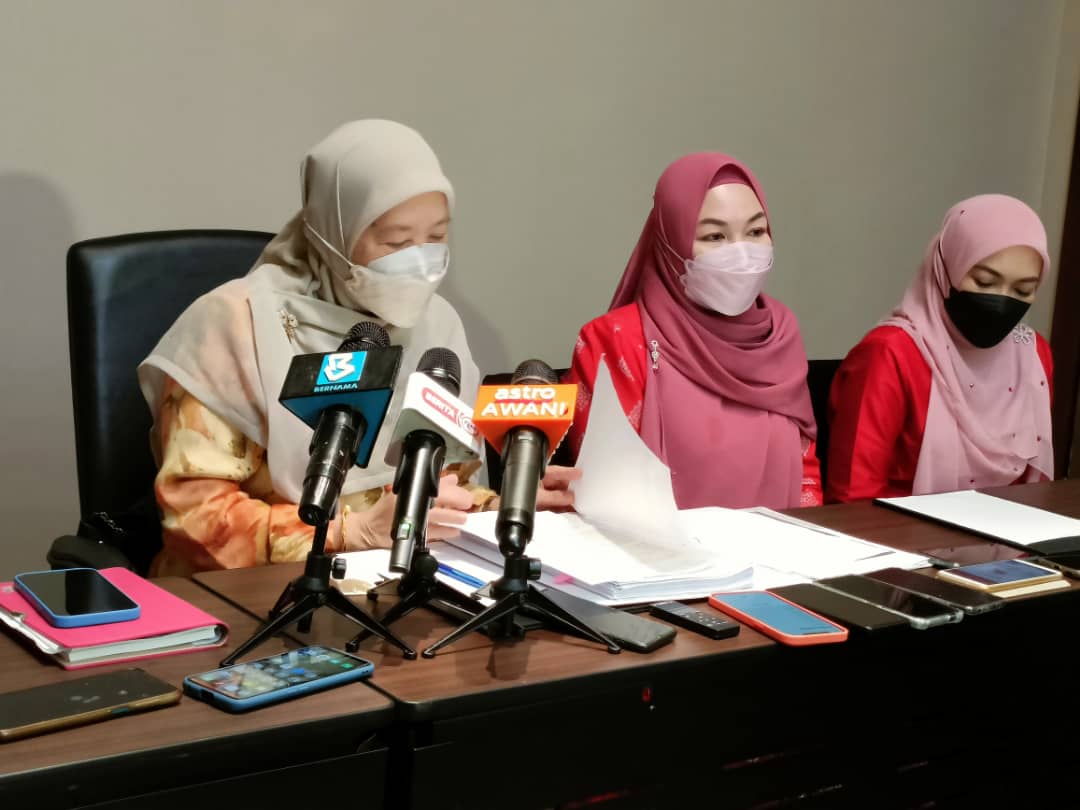 Azizah (left) during the press conference.

The four women, she said, have been identified as suitable candidates for seats in the interior, north and east coast of Sabah.

Speaking to reporters after a meeting with Srikandi members at the Sabah International Convention Centre here, Azizah said that the women identified are locals residents of the constituencies who have worked actively in their respective areas, have at least a diploma qualification and are exposed to politics and community work,” she said.

“We will be informing the party’s leadership of our potential candidates and we  also want to be consulted with regards to the party’s choice of candidates as we want to ensure that they have been working hard in their respective areas.

On whether she will be defending her seat, Azizah said even if she was not chosen to defend the seat, she would be with the machinery to keep it for Srikandi.