Sunday, October 2
You are at:Home»News»Sarawak»See agriculture as an industry, farmers associations in Sarawak told 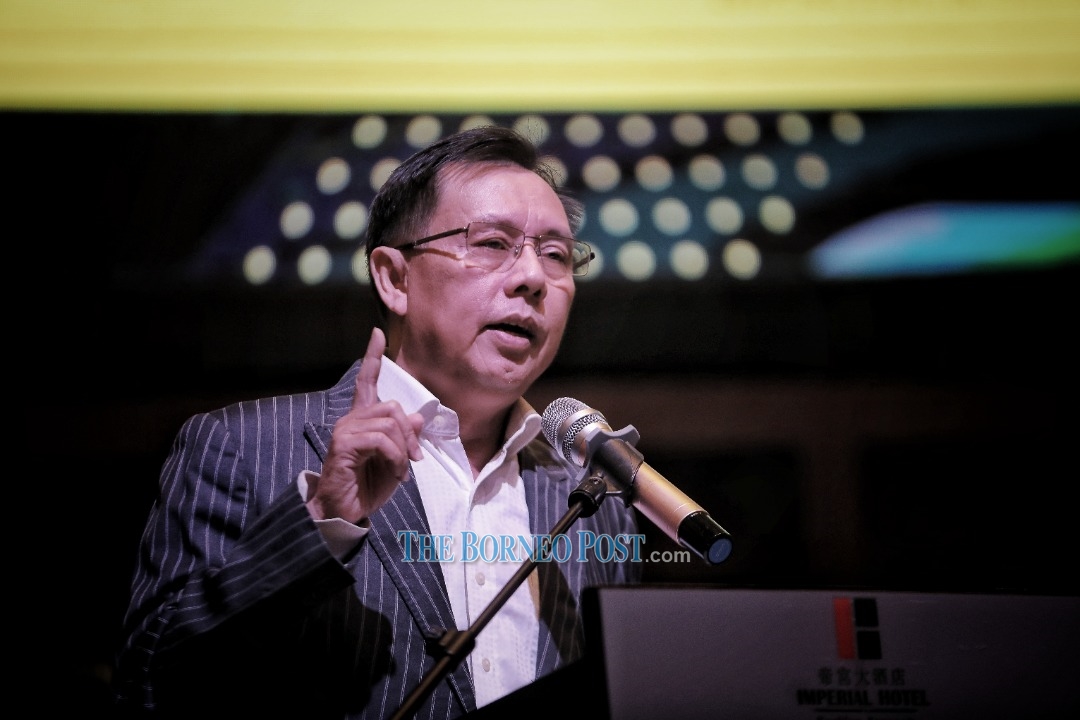 Dr Rundi acknowledged that people could ‘say all kinds of things about agriculture’, from smart-farming to those utilising the Internet of Things (IOT), but to him, it all boiled down to one simple thing – ‘dollars and cents’.

KUCHING (May 14): Members of farmers associations in Sarawak should change their mindsets and look at agriculture as an industry.

In making this call, Minister for Modernisation of Agriculture and Regional Development Dato Sri Dr Stephen Rundi also pointed out that an association could not be ‘just an association’ – it could function as a cooperative, or to further promote agro-preneurship.

“It can be those things, but it has to be something that is related to business, where profits and losses must be taken into account.

“Therefore, what you must do is to never dwell on something that does not bring any return.

“Don’t waste your time and energy when you cannot produce the outcome.

“I hope all Sarawakians will change their mindsets when it comes to agriculture. We (farmers) are not a group that is lazy – we definitely work very hard,” he said in his opening remarks for a Pre-Gawai Dayak 2022 celebration here yesterday.

Adding on, Dr Rundi acknowledged that people could ‘say all kinds of things about agriculture’, from smart-farming to those utilising the Internet of Things (IOT), but to him, it all boiled down to one simple thing – ‘dollars and cents’.

“I believe that a successful farmer is one who is able to contribute to the state.

“Sarawak endeavours to move from subsistence farming to agro-preneurship, and then to agro-industry.

“Once we have developed that, the agro-industry for RM6,000 income per household would be a reality.

“That is what I have in mind. We have to redeem ourselves in order to transform the agriculture community to become the image that we want it to be.

“Take Australia, for example; if you are a child of a farmer, you have a reputable image,” he said, hoping that such a reputation could be established for the agriculture community in Sarawak one day.