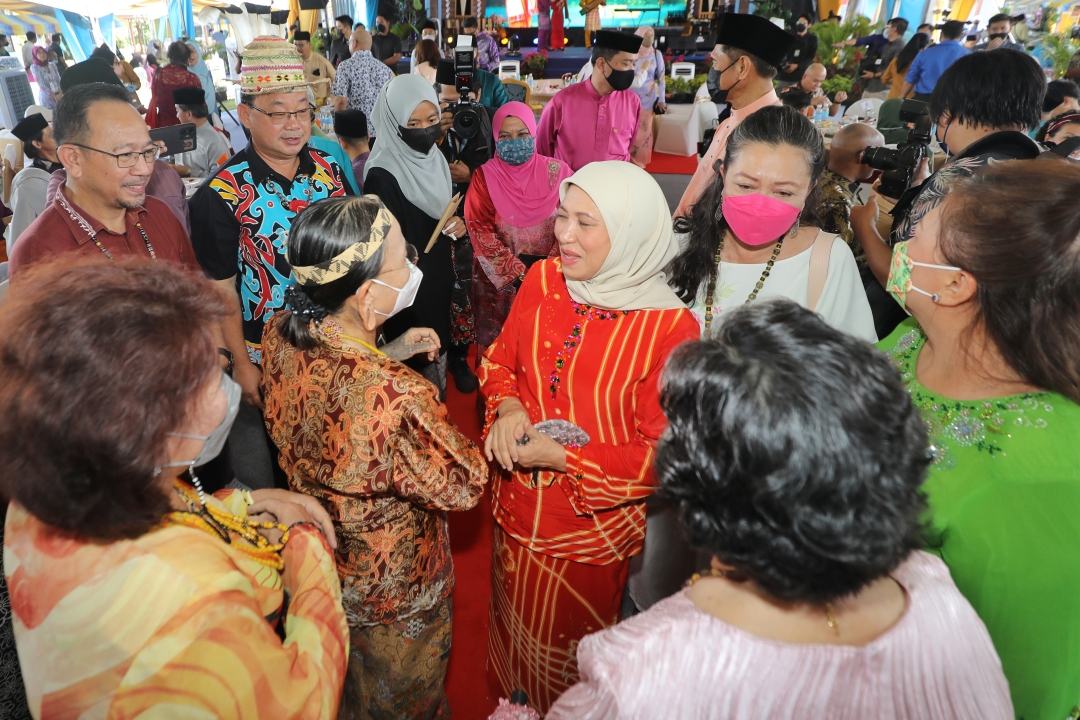 KUCHING (May 14): The country’s tourism industry is currently experiencing a shortage of between 15,000 to 20,000 workers, according to federal Minister of Tourism, Arts and Culture Dato Sri Nancy Shukri.

She revealed that the manpower shortage had been brought to the attention of the prime minister and the federal Cabinet, from which approval was granted to bring in more foreign workers to meet the labour force requirement of the economy.

“Admittedly, there are challenges in the hotel industry right now due to not enough of workers and the same goes to the general tourism ecosystem in the country,” Nancy said during a Hari Raya Aidilfitri open house hosted by her ministry at Malaysian Handicraft Development Corporation Sarawak branch complex at Jalan Stadium here today.

The shortage of between 15,000 to 20,000 workers in the tourism industry is based on data provided by relevant tourism associations registered with the ministry.

While awaiting the arrival of foreign workers to the country, the minister hoped locals would be interested to work in the hotel industry again as many had left these jobs as a result of economic uncertainties caused by Covid-19 pandemic.

“Instead of working in the local hotel industry, many had decided to travel to other countries for better career prospects and the response towards our job fair for the industry organised recently was actually unsatisfactory, with the impacts of the pandemic continuing to be the main contributing factor,” she said.

Her ministry had also found out via various engagement sessions held with industry stakeholders that many had no intention of returning to the tourism industry as they are now focusing on their blossoming online business.

Thus, she added, Human Resources Minister Datuk Seri Saravanan Murugan had signed numerous agreements with other countries to bring in foreign workers to the country, including from Indonesia, Bangladesh and Myanmar.

However, the arrival of foreign workers is expected to take months.