Saturday, May 28
You are at:Home»News»Sarawak»Utility Minister: Ministry awaiting final report on merger of water resources management entities in S’wak 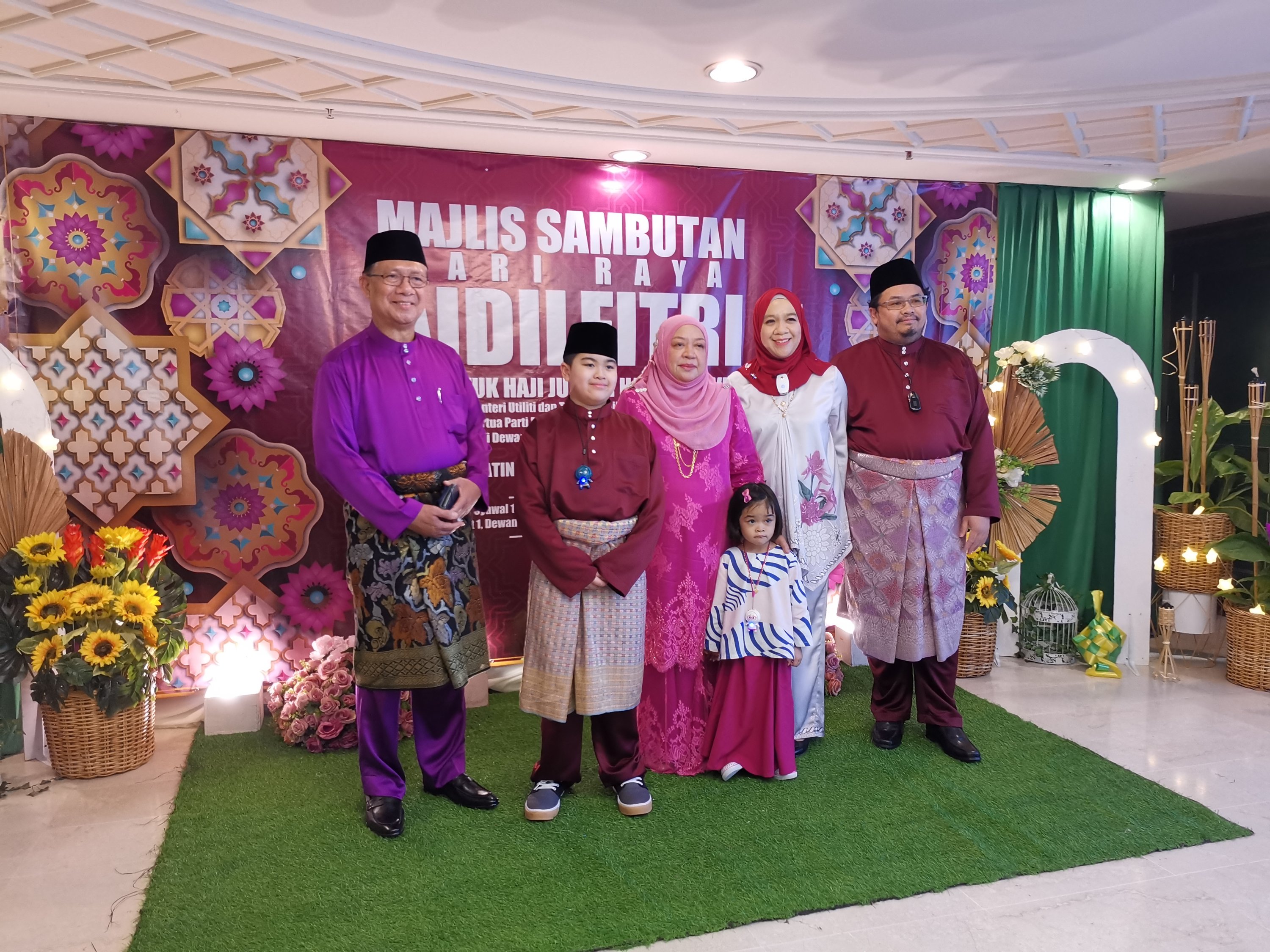 Julaihi (left) with his wife Datin Sadiah Buji (third left) posing with their children and grandchildren during the festive open house. – Photo by Lim How Pim

KUCHING (May 14): Utility and Telecommunications Minister Datuk Julaihi Narawi hopes to see the merger of four water resources management entities in Sarawak into one entity within this year.

He said his ministry was still waiting for a final report on the merger.

“We are still in the final study with consultants. We want to have one entity only, instead of four,” he said when met by reporters at his Hari Raya Aidilfitri open house at a hotel here today.

Julaihi said the merger was aimed at improving the efficiency of water management throughout the state.

However, he said the ministry had yet to obtain the full report which would be presented to the Sarawak Cabinet.

He made it clear the matter would not be brought to deliberation in the coming State Legislative Assembly sitting.

He reiterated: “We are waiting for the report.”

Julaihi added that water is a daily requirement by the public, so it was important they “managed it properly”.

“Definitely we will get it (the merger) done as soon as possible, but not this (DUN) sitting,” added Julaihi.