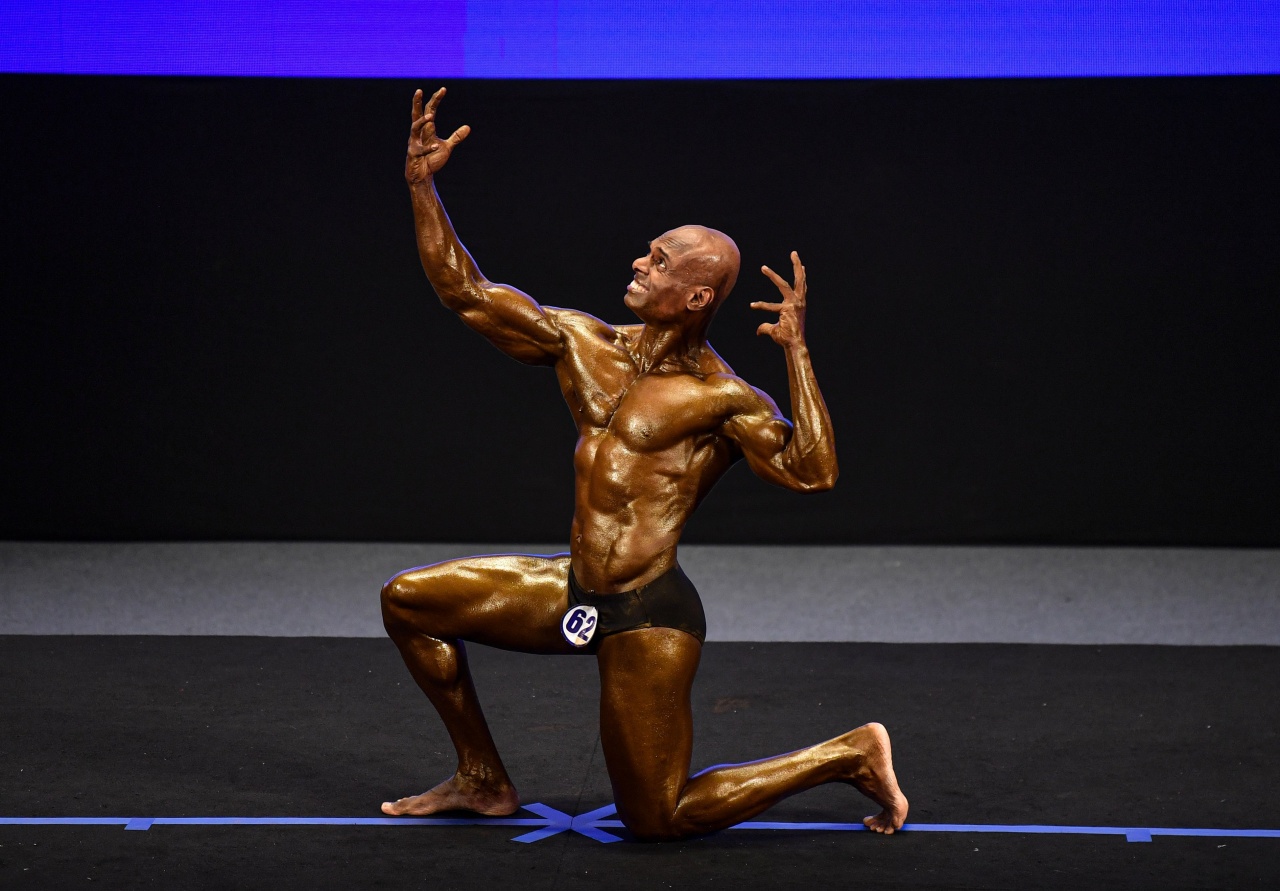 KUCHING (May 16): The national bodybuilding squad concluded their campaign in the 31st SEA Games in Vietnam with one gold, three silver and four bronze medals, exceeding the initial one-two-three target.

It was truly a sweet victory for Mohd Syarul, 48, who had almost missed out on competing due to Covid-19.

The former Kuala Lumpur footballer initially risked being dismissed from the event after testing positive for coronavirus upon arrival in Hanoi last week. He was only cleared after having undergone five more RTK-Ag tests, all of which showed negative results. 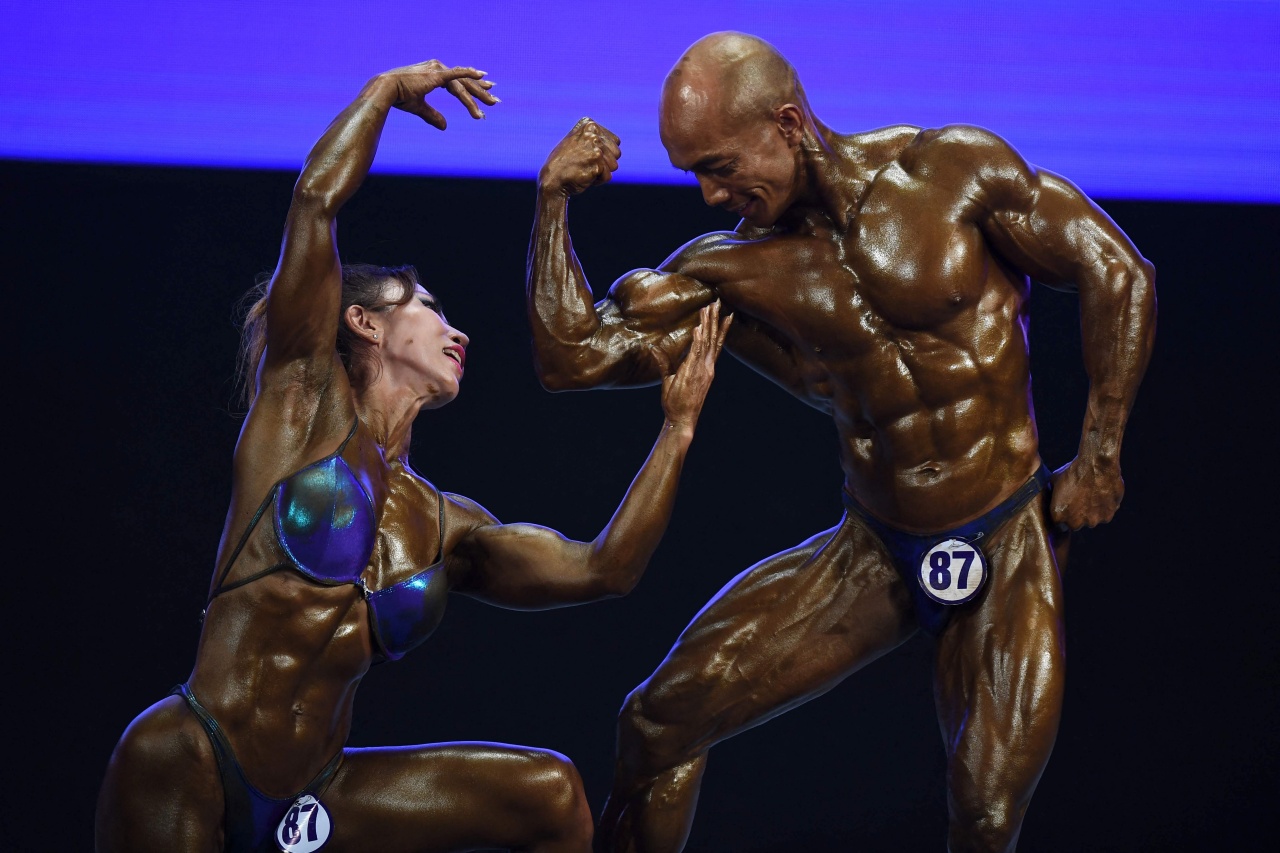 Malvern and Shelen have showcased a commendable performance in their SEA Games debut. — AFP photo

Meanwhile, Dr Malvern Abdullah and Shelen Aderina Kok also did not disappoint on the last day of bodybuilding as they bagged the bronze medal from the Mixed Pair category, where Duy Thuan Tran Hoang and Thoa Bui Thi of Vietnam came out tops, followed by Wanchai Kanjanapimine and Siriporn Sornchuay of Thailand as first runners-up.

The other Malaysian pair in the category was Buda Anchah-Meilaura Dora Jimmy, who made it to the Top 5. 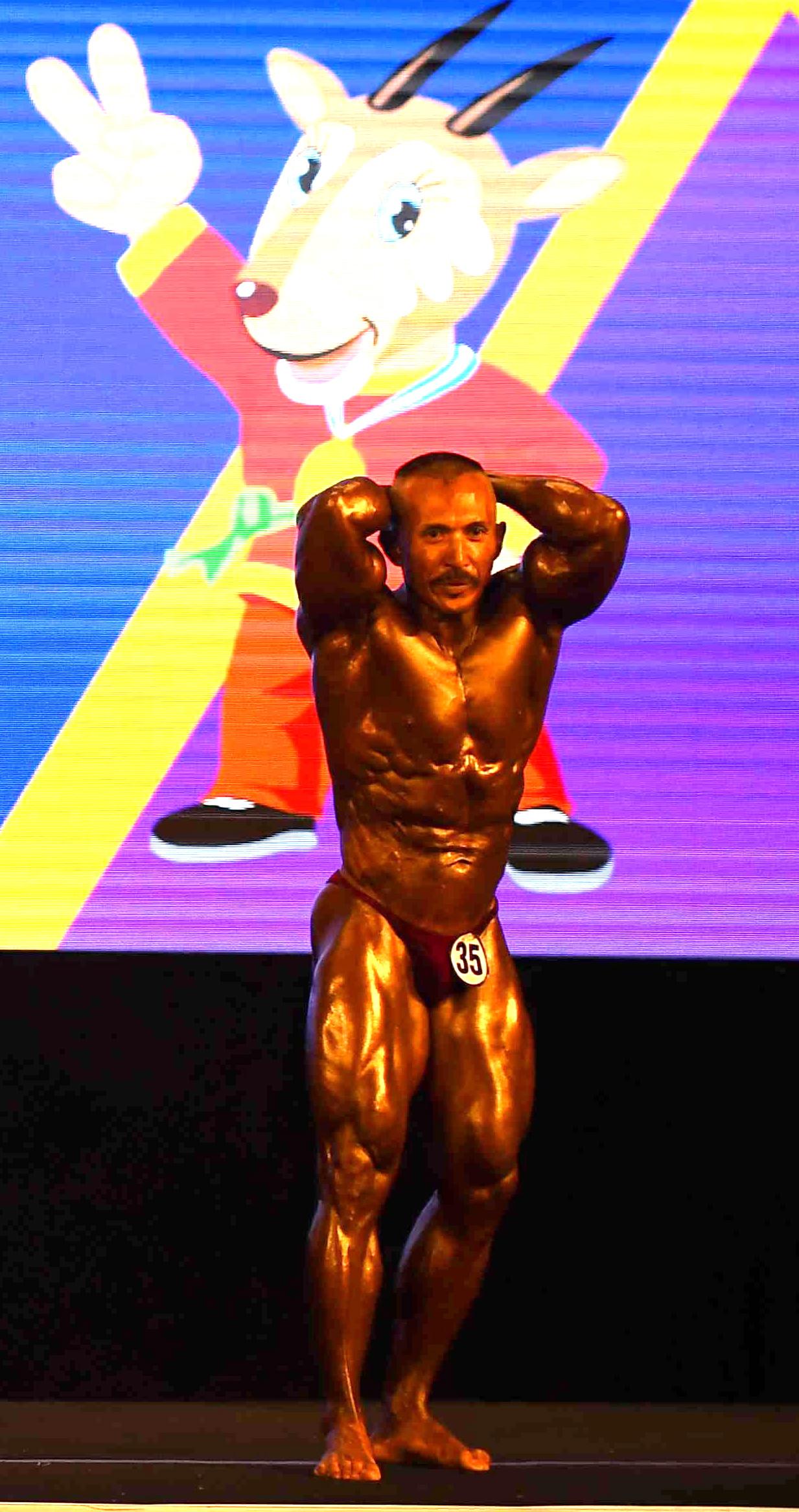 It was still a very commendable achievement for Buda, nonetheless, as he took home a silver medal from the Men’s 70kg category held the day before. The Sri Aman-born muscleman, who managed a bronze medal during the Myanmar edition of the Games in 2013, displayed a much-improved performance in Hanoi. 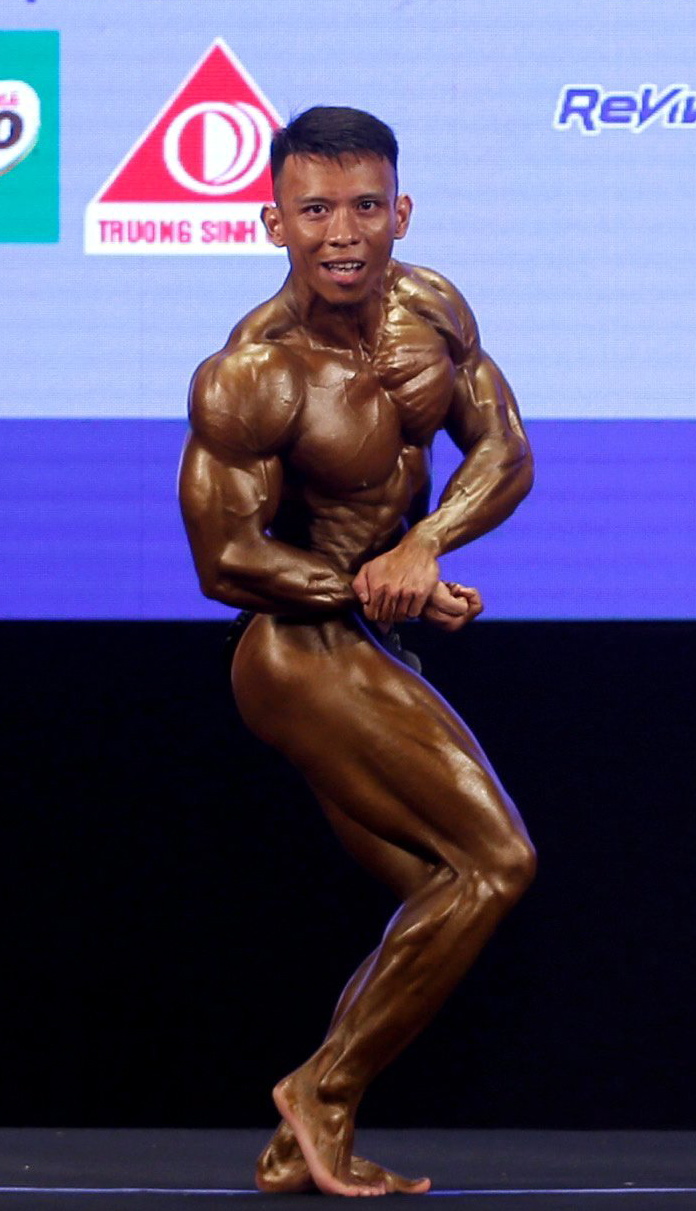 Many hail newcomer Azri as ‘as a surprise SEA Games medallist’. — Bernama photo

It was also a memorable moment for Azri Asmat Sefri, whose SEA Games debut resulted in a silvery finish. The Mirian was seen as ‘a surprise medallist’ on the opening day of the bodybuilding competition, where he placed behind Mach Pam Van of Vietnam in the Men’s 55kg category, with Myanmar’s Kyaw Min Than taking the bronze medal.

Shelen and Meilaura placed among the Top 5 in the Women’s Bodybuilding Open, as did Ahmad Faiz Ariffin in the Men’s Athletic Physique Open.

For the Vietnam edition of the SEA Games, the Malaysian Bodybuilding Federation had set a target of one gold, two silver and three bronze medals for the sport.