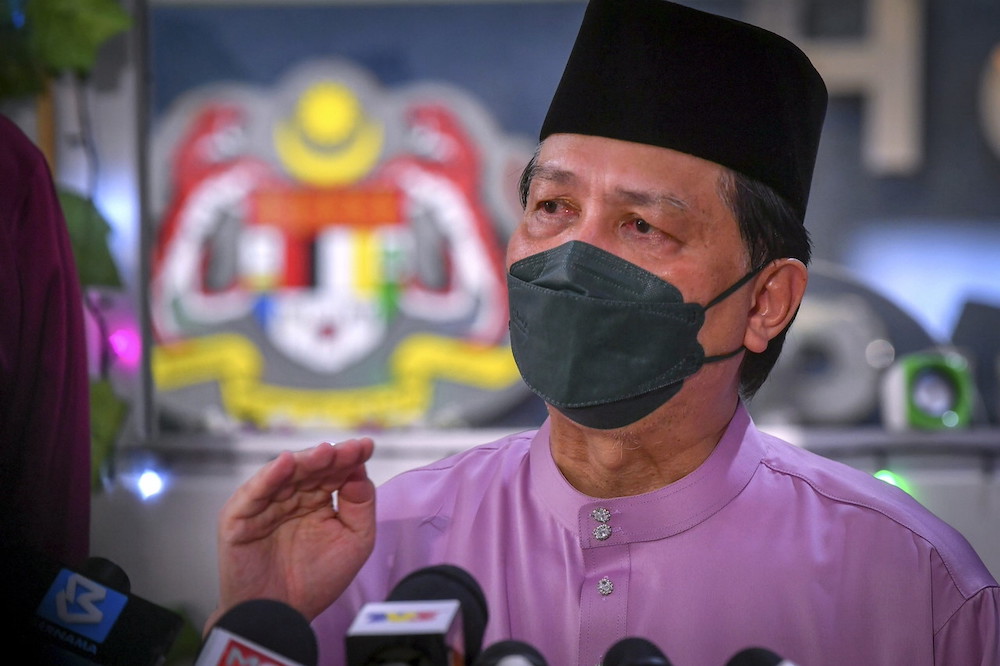 KUALA LUMPUR (May 16): The Ministry of Health (MOH) announced today an increase in admittance into public health facilities due to Covid-19, as the country’s infectivity rate (Rt) sharply rose during the Aidilfitri celebrations.

According to Health Director-General Tan Sri Datuk Noor Hisham Abdullah, authorities saw a 38 per cent increase in admissions to hospitals and low-risk quarantine and treatment centres (PKRC) per 10,000 population in the week of Aidilfitri.

In comparison, the week before had seen a decline of 27 per cent.

Admissions into public hospitals have also doubled, he said.

The same statement also noted an increase of Covid-19 patients reporting to Covid-19 Assessment Centres (CAC) that week by 87.4 per cent, with the number of new cases under surveillance at home spiked by 153.4 per cent.

Deaths also saw a slight increase of 3.1 per cent — one case higher than the previous week.

The total of severe cases — Category One and Two — also doubled and is now two per every 100,000 population. The same applied to Categories Three, Four and Five.

However, the use of beds in the intensive care unit (ICU), along with the use of ventilators, has dropped by 10 per cent, while those in non-critical units increased by 18 per cent.

Daily Covid-19 case numbers were climbing since May 3, the day after Aidilfitri, when the country recorded its lowest number of new infections this year, at 922 cases.

Dr Noor Hisham had earlier announced that a spike in cases was to be expected following the festive season. – Malay Mail