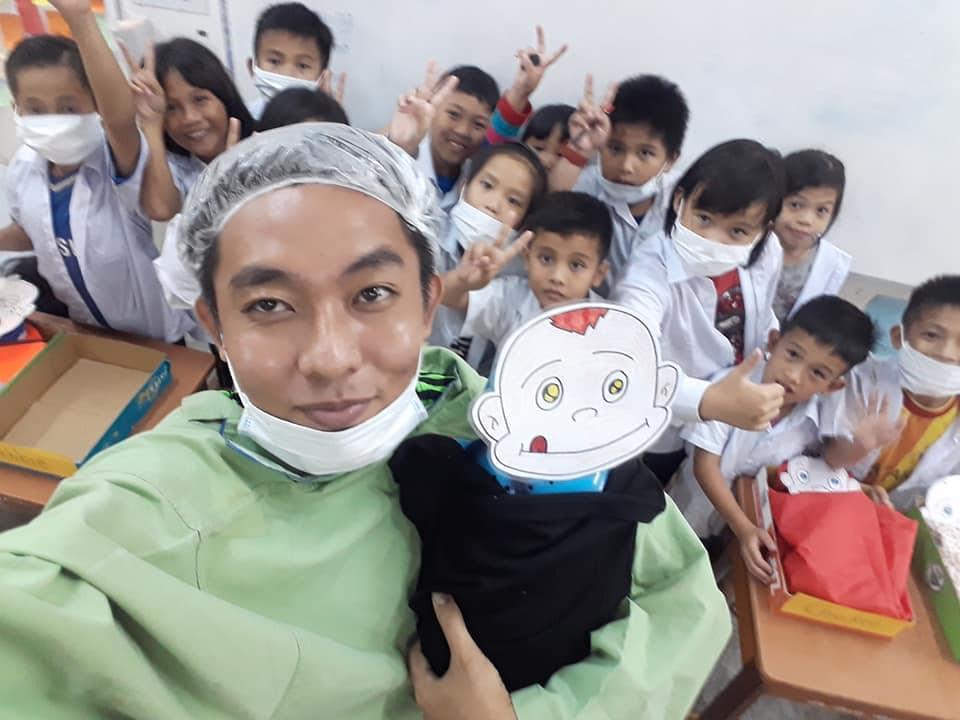 Acting out a scenario in a hospital operating theatre with the pupils, Muhammad Nazmi aims to inspire his young charges to be more involved in the learning process through unconventional methods such as role-playing.

MIRI (May 17): Teacher’s Day is all about appreciating and remembering the contributions of thousands of these ‘unsung heroes’ all across Malaysia, especially those stationed in the most remote corners in Sabah and Sarawak.

For award-winning teacher Muhammad Nazmi Rosli, he understands the dedication and sacrifices of those who uphold the value of education to the highest standard. 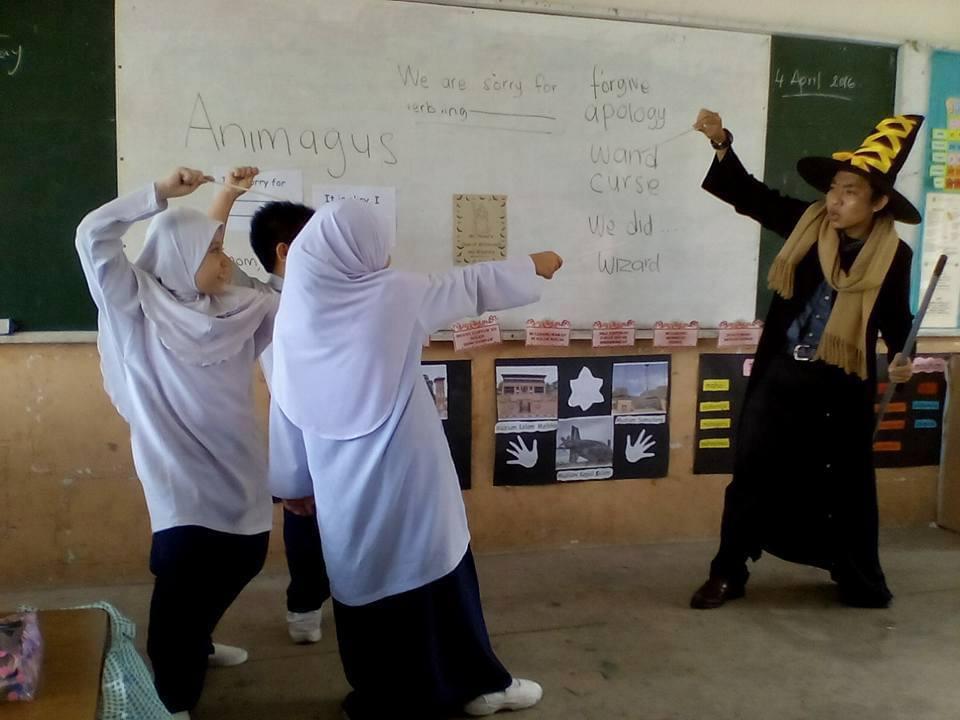 The teacher re-enacts a ‘Harry Potter’ scene as a way to teach English vocabulary in the classroom.

“Some teachers in the rural schools would put in four to five hours to plan the lessons for their students; there are those serving at schools in the deepest pockets of Sarawak and Sabah who are putting in 24 hours for their students, working hard while others are still sleeping and doing their own things.

“Not many would know the sacrifices made by them,” said Muhammad Nazmi, who was previously posted at SK Long Sukang in Ba Kelalan before being transferred to SK Luagan in Sundar, Lawas, where he currently teaches.

Inspired by Prof Charles Francis Xavier, or Professor X – a key character in Marvel’s ‘X-Men’ comic series – Muhammad Nazmi refused to allow any of his charges be discriminated against due their poor academic development, and in this respect, he poured his soul into teaching and guiding them. 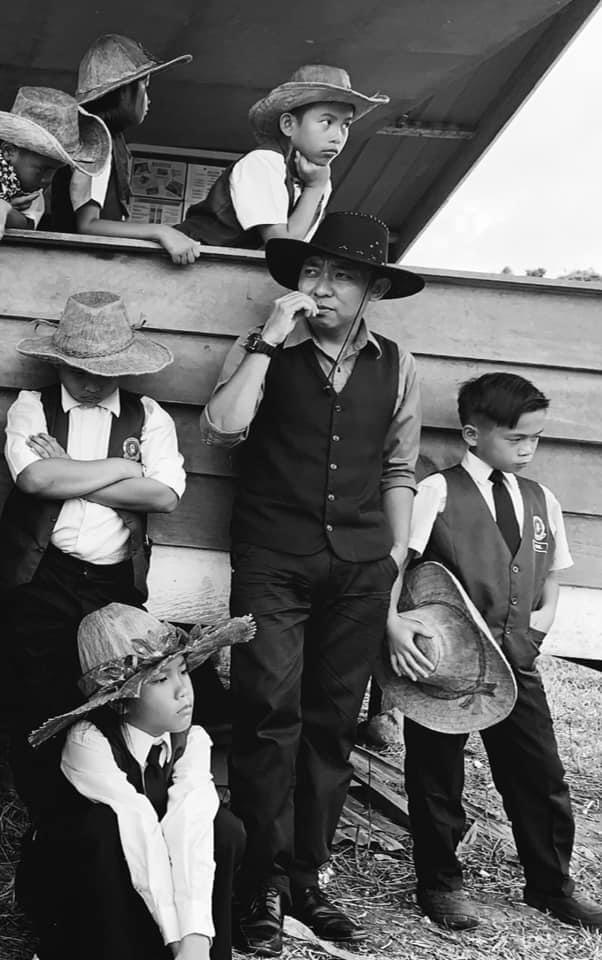 Photo shows a shot of a ‘cowboy’ video-shoot involving the schoolchildren in Ba Kelalan.

Launched in conjunction with Teacher’s Day, the award programme is meant to celebrate teachers who have made an impact on the lives of students in Malaysia, allowing parents and fellow teachers to nominate those who have inspired them. 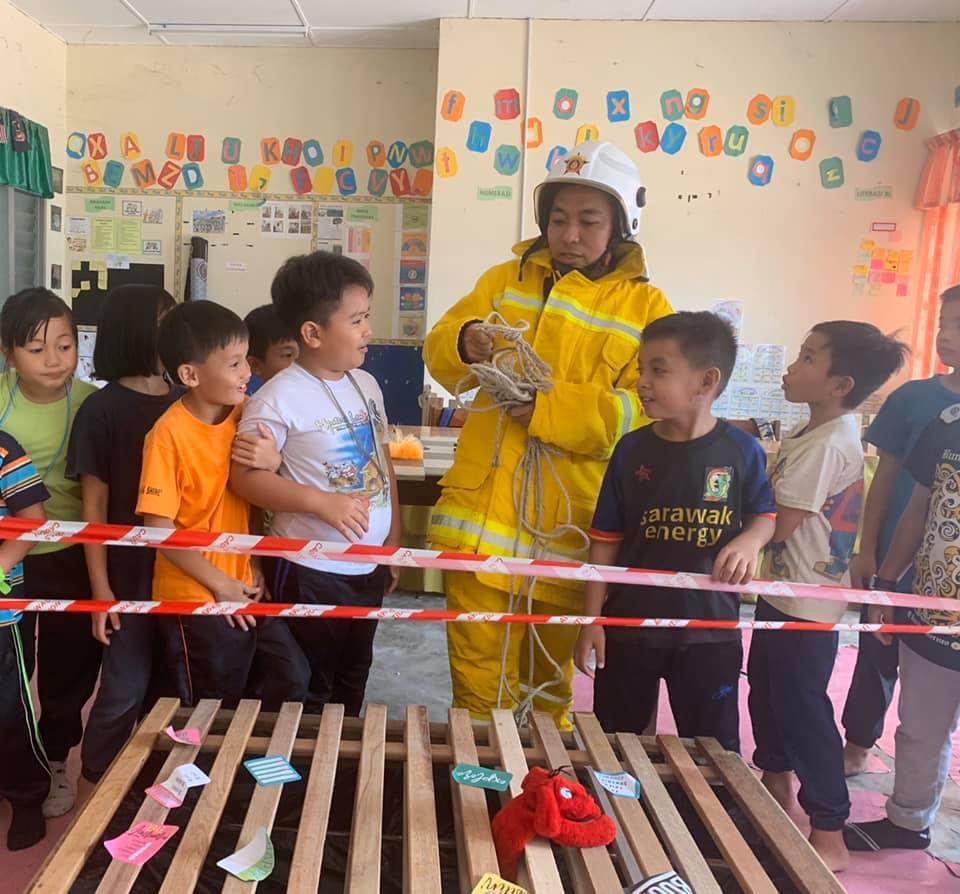 Donning a firefighter’s suit, Muhammad Nazmi engages his pupils in a session on health and safety.

According to Muhammad Nazmi, teachers deserve the appreciation and support displayed during Teacher’s Day, especially those serving in rural schools who are often overlooked by the media, and also some corporations even for their corporate social responsibility (CSR) projects.

“Many rarely bother to know more about them (rural teachers).

“For those teaching students with special needs, they are awesome but at the same time, their contributions remain underrated despite them having to go through many special courses – a proposition that not all teachers would be willing to take up.

“These teachers should be given extra incentives for going that extra mile and putting in a lot more efforts than what most other teachers would do,” he pointed out. 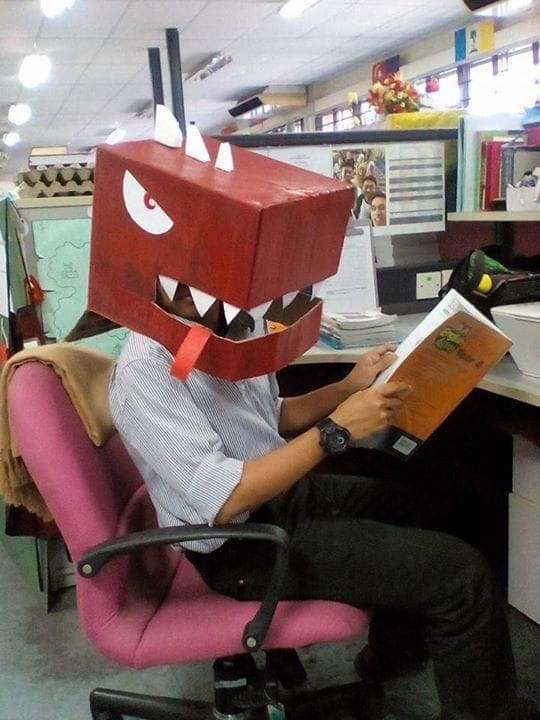 Muhammad Nazmi is not afraid to engage in good-natured humour, even at his own expense, as can be seen in this photo where he dons a ‘dinosaur cap’ before heading to class.

On the roles and responsibilities of teachers in this ever-changing world, especially with it gravitating towards the new frontier augmented by digital economy as well as the advancements in science and technology, Muhammad Nazmi highlighted the importance of ‘unlearning the conventional methods and re-learning the new ways of teaching’.

“As teachers, we have to ‘unlearn’, ‘re-learn’ new things and change our teaching methods to ‘future-proof’ our students, as the future is going to be very different from what the situation is right now,” he added.