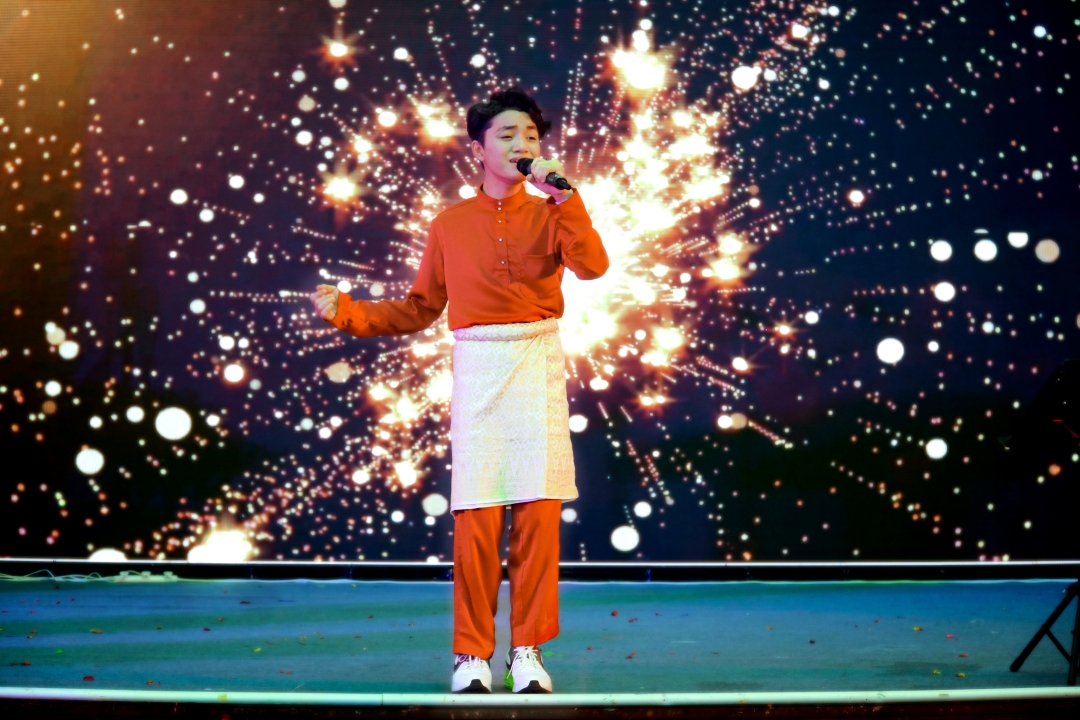 KUCHING (May 17): Performing live is not a new thing for 17-year-old Abdul Halim Hisamudin, despite his youth.

The teenager, who made his debut in the popular Bintang Kecil (Little Star) singing competition in 2015 and eventually won the national title that same year, is from a family whose members are active in the fields of music and advertising reels.

However, the launch of his first single would mark a whole new different game for this SMK Bandar Samariang student, who also plays the guitar and the piano.

Produced by Nonakraf Creative in collaboration with Majlis Seni Sarawak, the debut number ‘Hanya Untuk Mu’ (Only For You) is set to fully induct Abdul Halim to the local music scene, says composer Dr Kamil Salem.

“Works on the single kicked off in September 2021, involving myself as the composer, Alcuaz Jackie from Nonakraf Creative as well as four young musicians from Germany.

“It was not a straightforward process though, as the lyrics could only be woven into the tune once a storyline had been established.

“What I’m very proud of, though, is that this single represents the work involving many young talents – the singer himself, the German team and also the lyricist Mohd Fauzi, who is a 21-year-old youth,” said Kamil when met after the launch, held in conjunction with the ‘Ramah Tamah Hari Raya Majlis Seni Sarawak 2022’ gathering at Kuching Civic Centre last weekend.

Those attending the event, including guest-of-honour Minister of Tourism, Creative Industry and Performing Arts of Sarawak Dato Sri Abdul Karim Rahman Hamzah, got to enjoy the single being performed live by Abdul Halim. 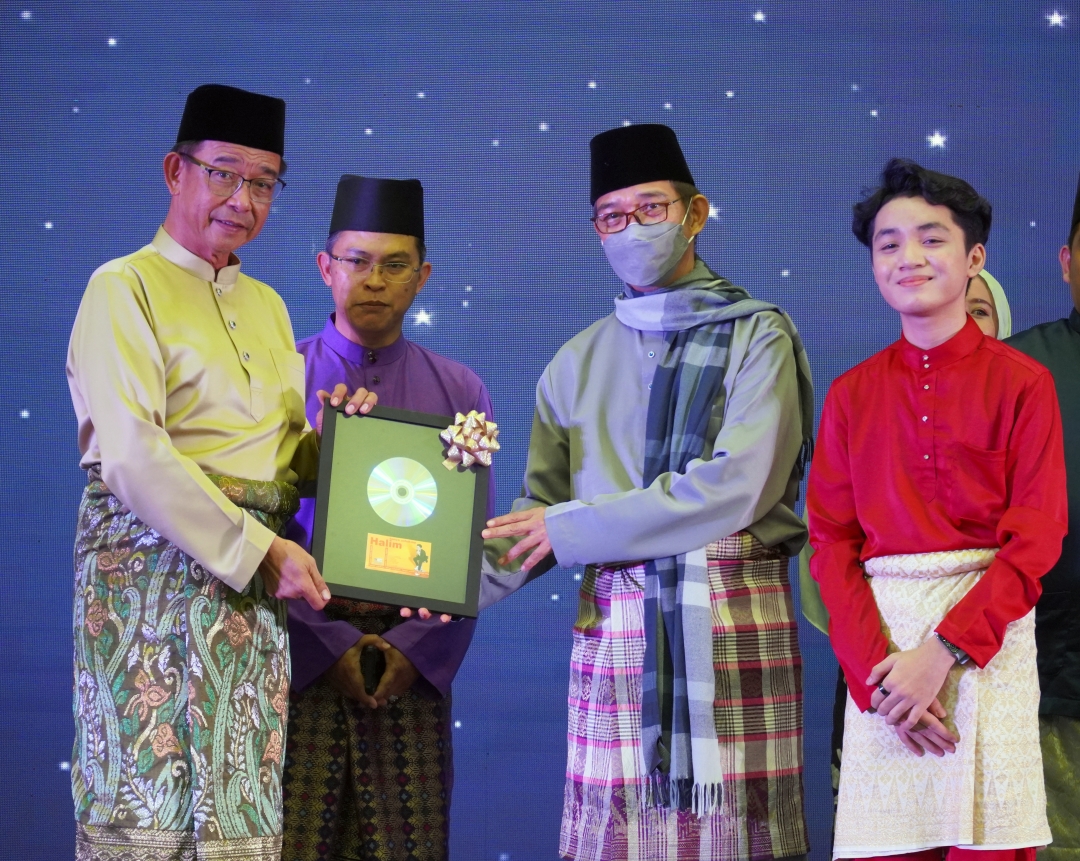 Abdul Karim (left) receives the single CD as a memento from Kamil, with a smiling Abdul Halim looking on.

In describing his young charge, Kamil was impressed with the teenager’s high-level discipline and the never-give-up attitude in pursuing his passion.

“He strives to improve his singing and in this respect, the solid support from his family really helps.”

Nonetheless, Kamil said ‘Hanya Untuk Mu’ did not just fall onto Abdul Halim’s lap, despite the teenager being an obvious singer for it.

“First, I wanted to make sure if Abdul Halim had the feel in him to deliver this pop number, seeing that he’s very comfortable with the ballad genre.

“Also, I wanted him to understand the story within the lyrics. Upon accomplishing these, it was smooth sailing for him.

“After that, I handed him over to renowned vocal coach, Hafiz Askiak – a lecturer at UiTM (Universiti Teknologi Mara) Shah Alam,” Kamil elaborated.

Going forward, the composer said there would be another single on the way for Abdul Halim, produced in cooperation with the Ministry of Youth, Sport and Entrepreneur Development. 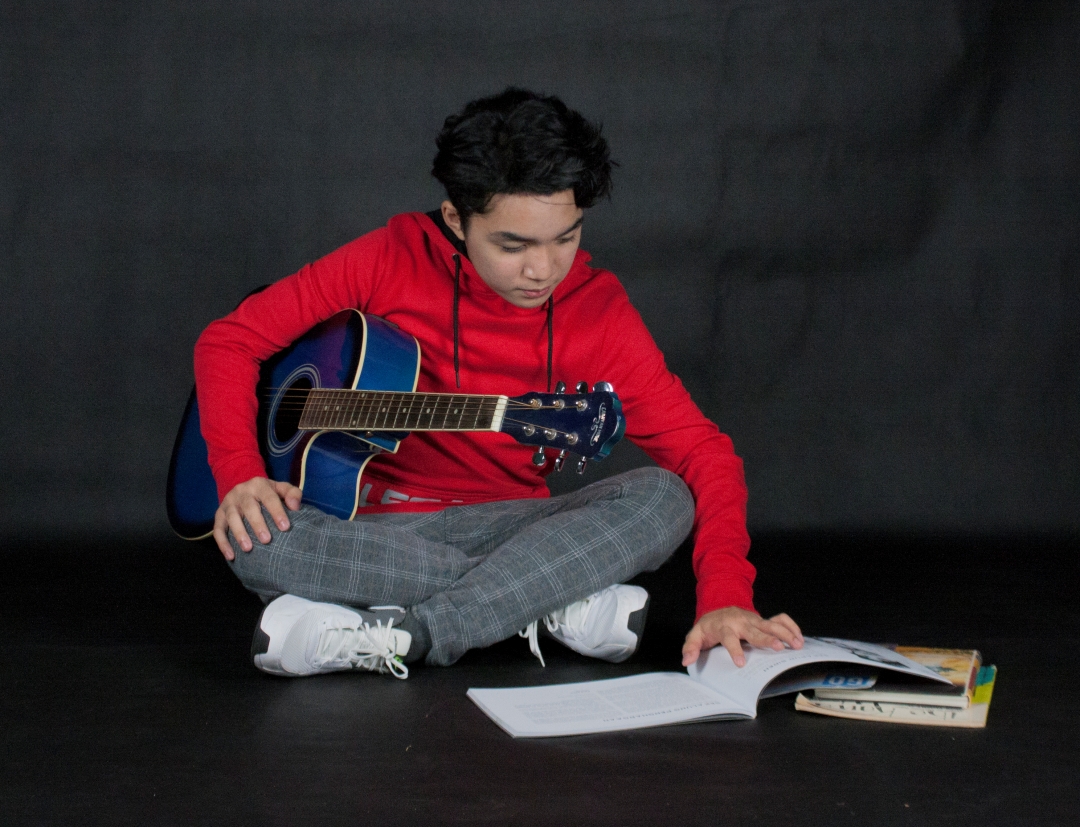 “Nonetheless, the current focus in on ‘Hanya Untuk Mu’, where a music video will be produced in collaboration with Majlis Seni Sarawak again,” said Kamil.