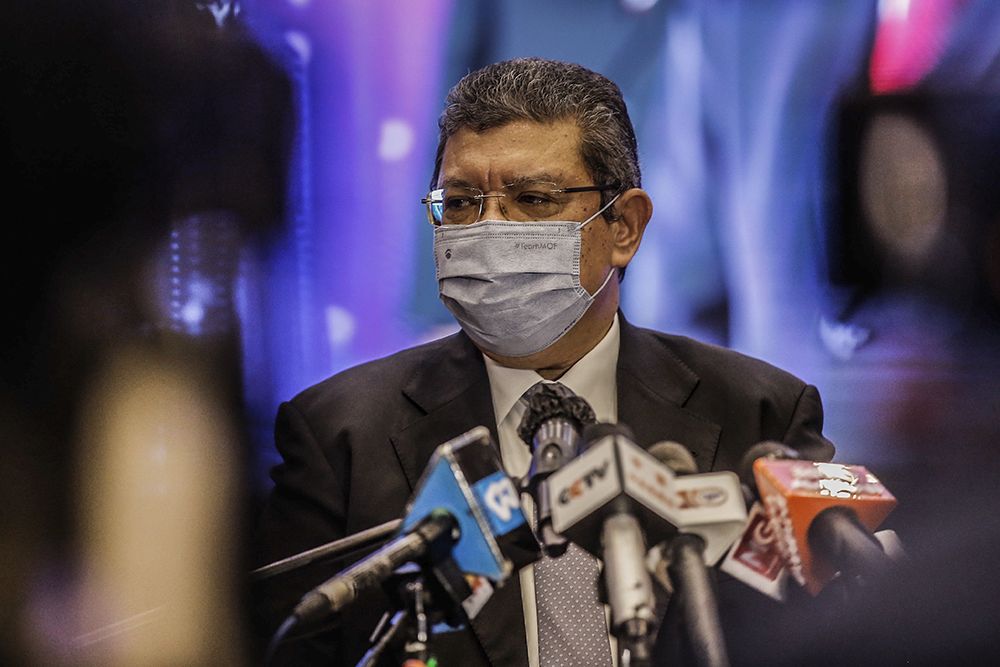 KUALA LUMPUR (May 17): The government has been told to put in efforts to curb and prevent elements of racial politics in the country from spreading.

Foreign Minister Datuk Seri Saifuddin Abdullah said this was because the elements such as hate speech would lead to animosity and cause violence to erupt in a country.

“I consider racial politics as the source of other ‘diseases’ … if a government allows racial discrimination to occur, then there lies the problem.

“This is because…racial discrimination can occur everywhere such as in terms of the provision of laws, policies, in public institutions as well as government programmes which are merely efforts to win elections and remain in power,” he said.

He said this when delivering a speech in conjunction with the webinar on the Manifestation of the Philosophy of Peaceful Co-Existence in the Digital Space organised by the Southeast-Asia Regional Centre for Counter-Terrorism (SEARCCT) today.

Saifuddin said to tackle the matter, tolerance, understanding and embracing cultural and racial diversity should be the foundation in creating an environment of peaceful co-existence.

He said the wasatiyah (moderation) concept in practising one’s culture, should also be applied so that the people can celebrate pluralism and be kind to all groups without discrimination. – Bernama