Friday, August 12
You are at:Home»News»Sarawak»Kuching senior claims recycling centre’s closing time made her drive against traffic 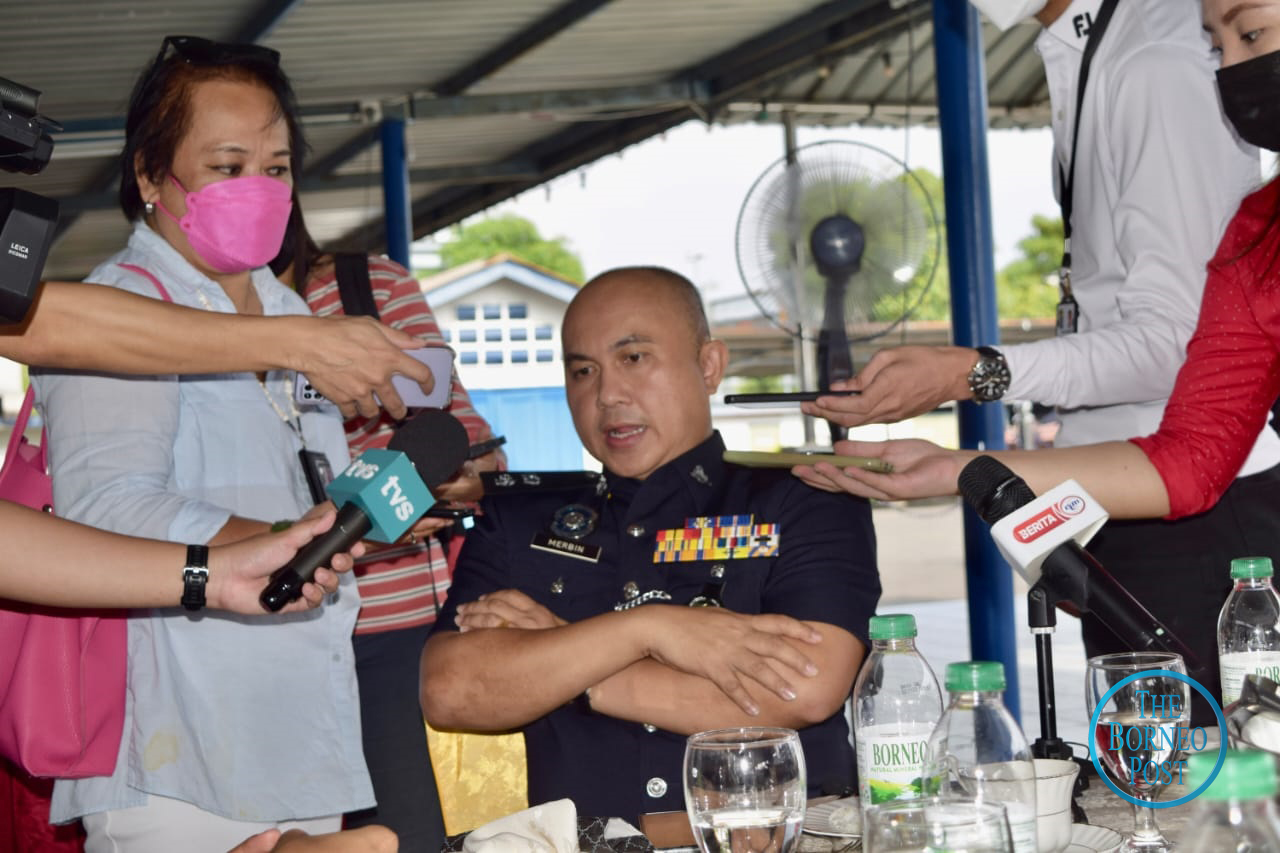 KUCHING (May 17): Police arrested a 75-year-old driver on Sunday for allegedly driving against the flow of traffic at Jalan Kwong Lee Bank in Pending, near the Tanah Puteh Health Clinic on Friday (May 13).

“The police managed to seized the suspect’s vehicle in Pending area on May 14, 2022.

According to him, the septuagenarian told police she drove the vehicle against the flow of the traffic as she was in a hurry to send used goods to a recycling centre nearby.

Merbin said the senior citizen from Kuching was detained to assist with the investigation under Section 42 (1) of the Road Transport Act 1987 for driving reckless and dangerously.

After taking evidence from the suspect, he said the suspect was released on police bail and the case has been handed over to the deputy public prosecutor for further action.

A video of the incident had gone viral on social media.

In the video, a car can be seen moving against the flow of traffic and endangering road users.