Friday, February 3
You are at:Home»News»Sarawak»Gerawat: State govt actively addressing illegal workers issue in Sarawak
For the freshest news, join The Borneo Post's Telegram Channel and The Borneo Post on Newswav. 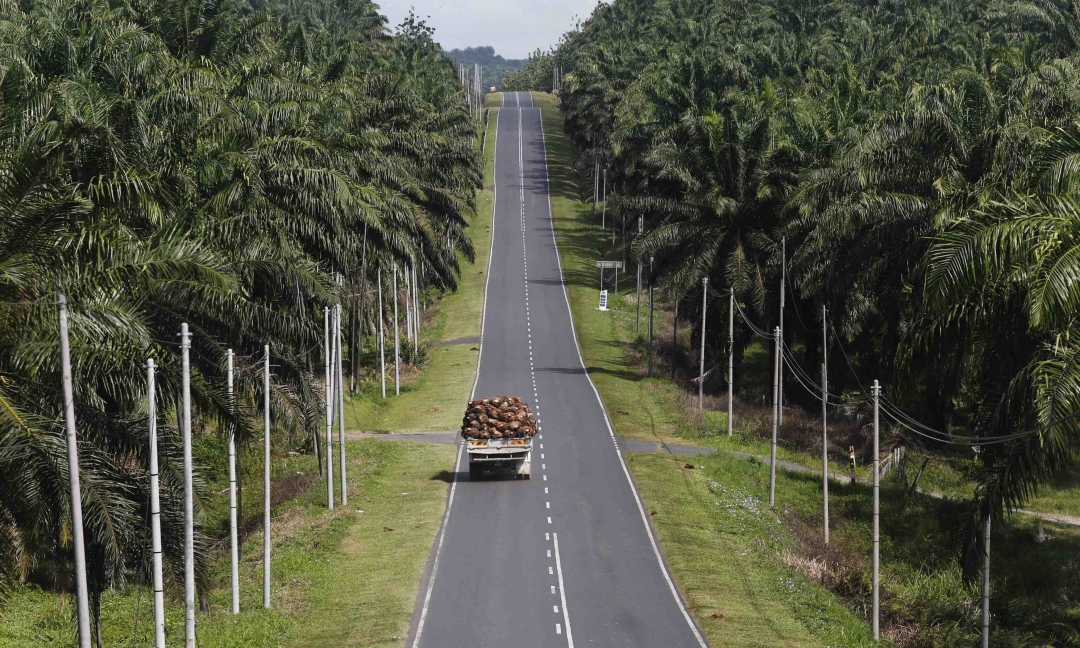 KUCHING (May 18): The Sarawak government has taken several initiatives to address the issue of illegal workers in Sarawak, including in oil palm plantations, said Deputy Minister in the Premier of Sarawak’s Department (Labour, Immigration and Project Monitoring) Datuk Gerawat Gala.

According to him, the government has implemented the Labour Recalibration and Return Recalibration Programmes in Sarawak, involving the Malaysian Immigration Department and Sarawak Labour Department.

“The Labour Recalibration Programme regularises existing illegal immigrants as legal foreign workers to be employed by eligible employers subjected to the conditions and criteria that have been set.

“As for the Return Recalibration Programme, a total of 635 illegal immigrants were sent back to their countries of origin,” he said during the question and answer session at the State Legislative Assembly (DUN) today.

Gerawat was responding to questions from Balingian assemblyman Abdul Yakub Arbi on the steps and actions taken by the government to deal with illegal workers in the oil palm plantations in Sarawak.

“A total of 232 operations were conducted in Sarawak from January to April 2022 with the arrest of 1,047 illegal foreign workers and 17 employers were charged,” he added.

Gerawat said the state Labour Department will always conduct regular inspections and focused operations through outreach programmes to the plantations in rural areas.