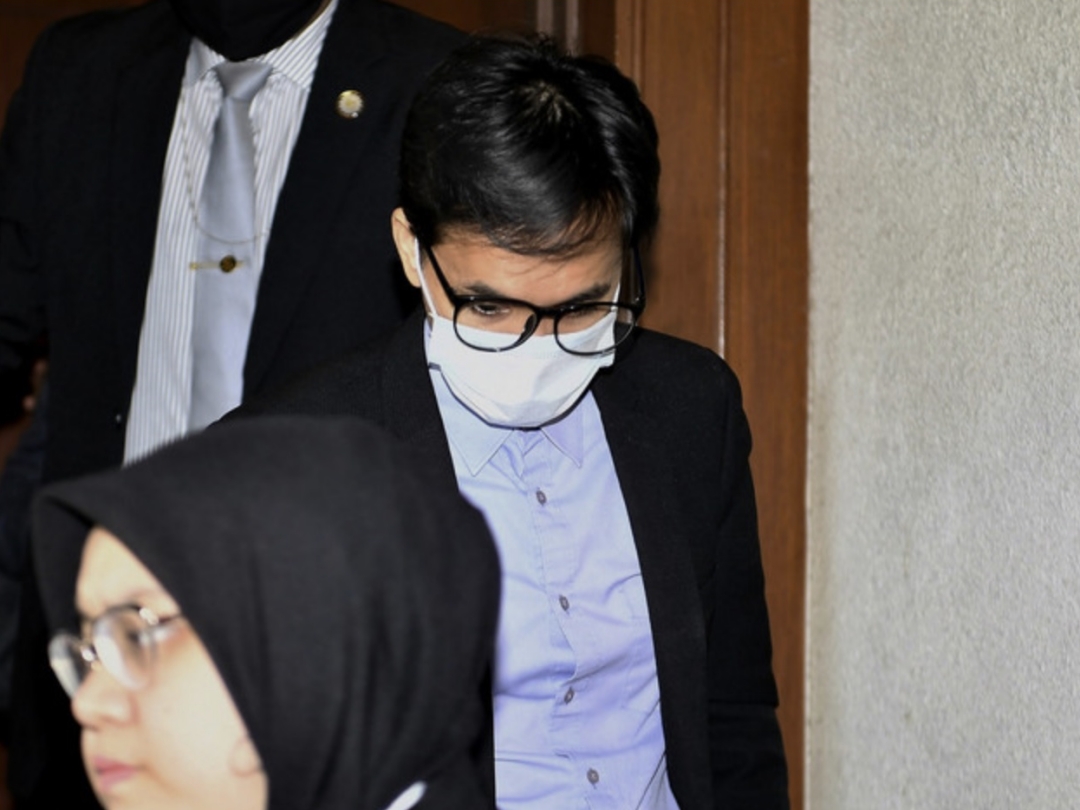 KUALA LUMPUR (May 20): Former deputy chief executive officer of Education Malaysia Global Services (EMGS), the first individual charged under the Whistleblower Protection Act 2010, was freed by the Sessions Court here today from the charge of causing a whistleblower who exposed his misconduct to the Malaysian Anti-Corruption Commission to be sacked.

Judge Suzana Hussin acquitted and discharged Wafiy Abd Aziz, 37, after finding that the prosecution failed to establish a prima facie case against the accused at the end of its case.

Wafiy was accused of taking action that harmed an informer, by provoking the EMGS chairman Datuk Abdul Rahman Mohamed Shariff to sign the termination of employment document against the employee, in retaliation for the employee’s exposure of his improper conduct to MACC.

He was alleged to have committed the offence at the EMGS office at Jalan Mayang Sari, here, on Jan 9.

The trial began on April 27 last year during which the prosecution called 17 prosecution witnesses, including Abdul Rahman and EMGS CEO Shahinuddin Shariff. – Bernama

Previous ArticleBaru: Incumbent on Sarawak government to challenge PDA1974, TSA in court
Next Article Who are the 675,077, and how will they vote?