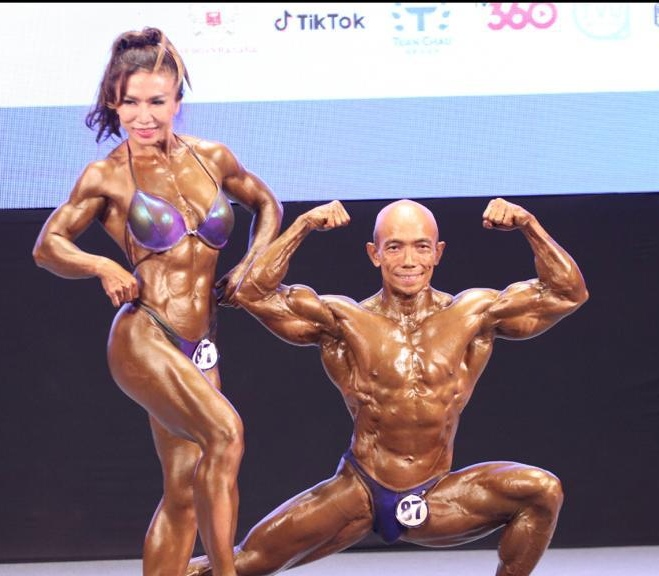 Shelen delivered a bronze medal with Malvern Abdullah of Sarawak after finishing third in the Mixed Pair bodybuilding competition in the 31st edition of the region’s premier multi-sport event in Vietnam.

The Sabahan duo are the only two female  athletes in the national bodybuilding squad.

“I am very proud that two women (bodybuilders) from Sabah represented the country for the first time in the SEA Games and won at least one medal.

“To have two women athletes in the national squad is already a new milestone for Sabah bodybuilding and Shelen as the first state women bodybuilder to win medal is a historic achievement,” said Sabah Bodybuilding Association (SBBA) president Joannes Staneslous on Friday.

Joannes revealed that both Shelen and Meilaura shared their experience competing in SEA Games to him, in which they said the Vietnam athletes in particular were well prepared to fight for the gold in front of their home supporters.

Nevertheless, Joannes said the achievement of the two state athletes should be a motivation for others to achieve excellence in their sport career, in this case bodybuilding.

“I hope and encourage more women to take up bodybuilding,” added Joannes who shared the duo also expressed gratitude to the Youth and Sports Ministry, Sabah Sports Council and SBBA for their support.