Wednesday, February 8
You are at:Home»News»Sarawak»Flood caused SK RC Kubong in Limbang to close temporarily
For the freshest news, join The Borneo Post's Telegram Channel and The Borneo Post on Newswav. 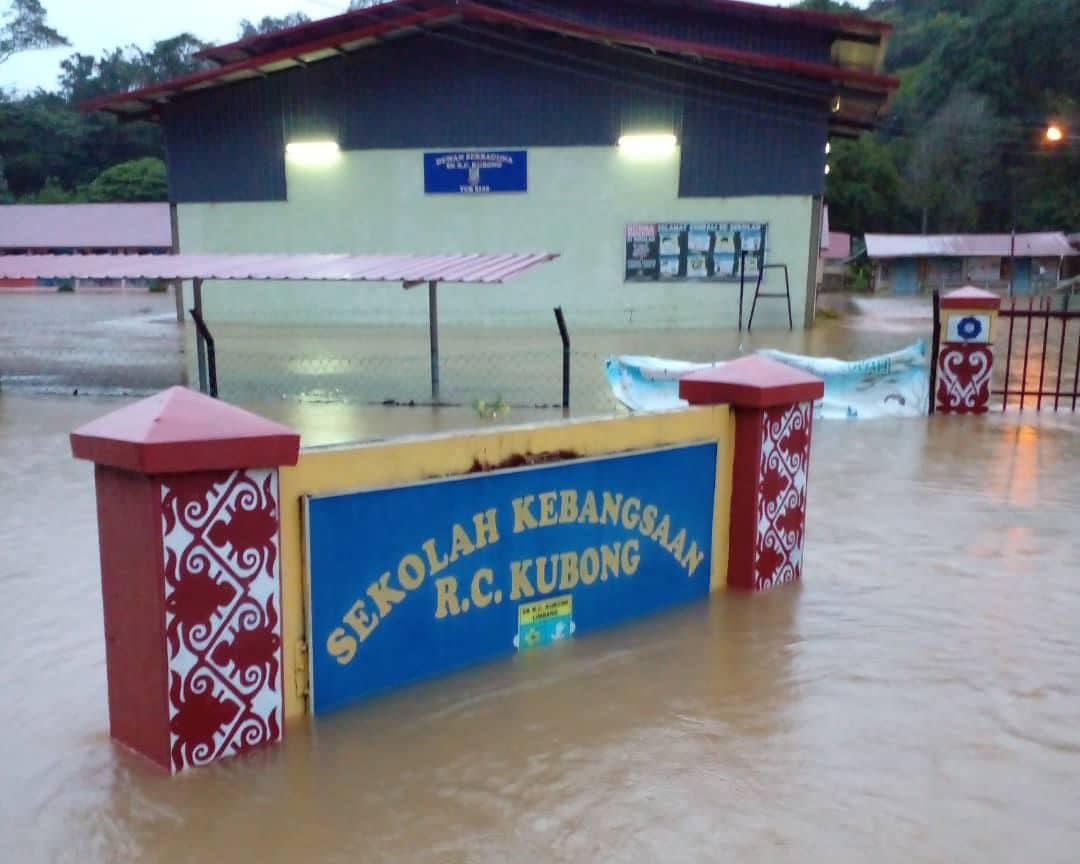 SK RC Kubong in Limbang was inundated due to heavy rain Thursday night.

LAWAS (May 20): A primary school in Limbang had been ordered to close today because of floods following continuous heavy rain since Thursday night.

“The pupils, teachers and staff could not go to school today (Friday) after the main road leading to the school was three feet underwater,” Sulaiman said, adding that a river behind the school had overflowed into the school compound.

On its latest development, he was informed by the school authority that the water level has been gradually receding after the heavy downpour and noted that APM personnel have been deployed to monitor the situation at the area.

He added APM Limbang had also deployed its personnels to several other low-lying and flood prone areas for precautionary measures.