Friday, July 1
You are at:Home»News»Sarawak»Hunt on for killer croc in Lundu, says district officer 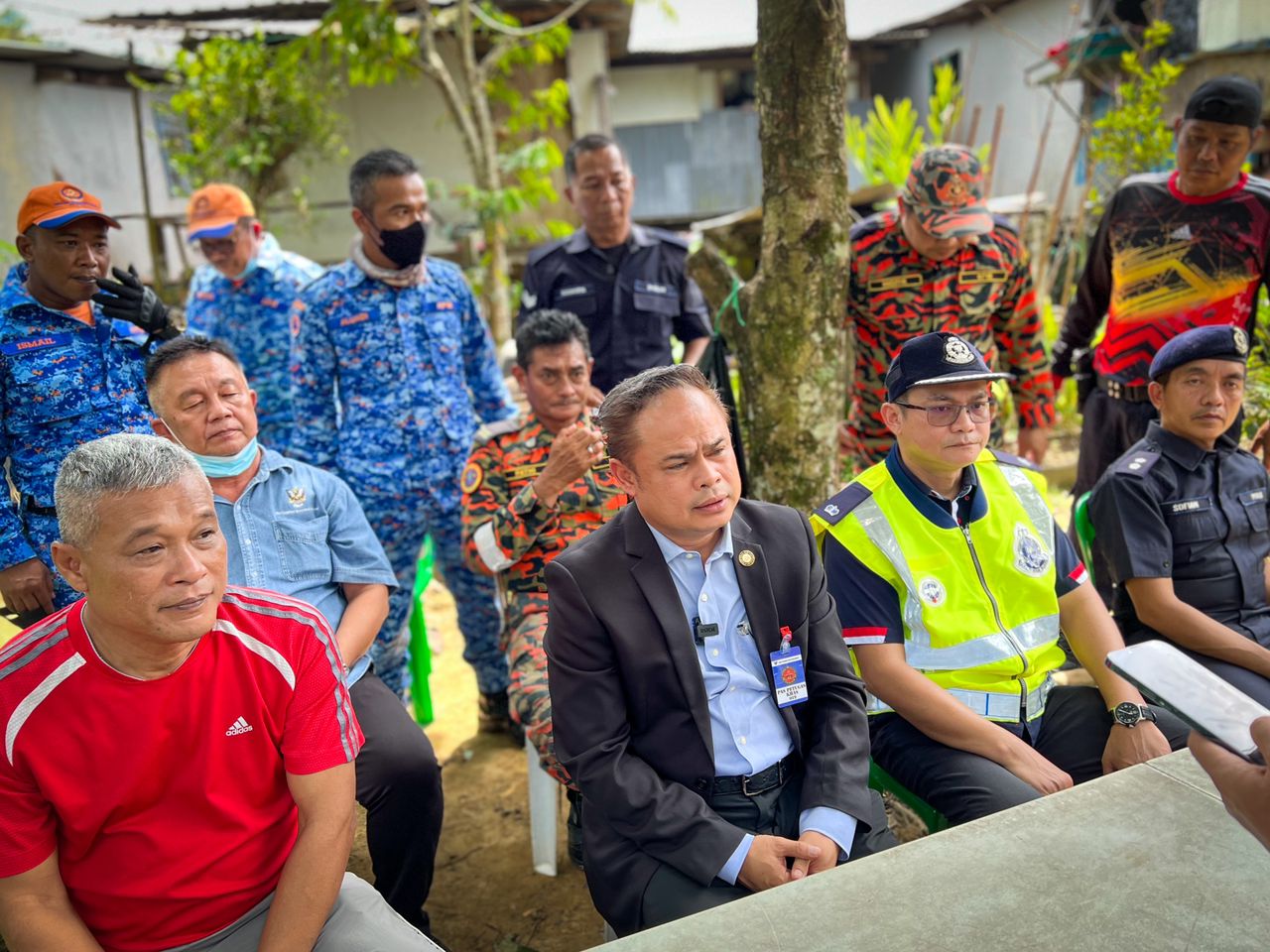 KUCHING (May 20): Sarawak Forestry Corporation is involved in the hunt for the crocodile that has been terrorising villagers in Lundu, said district officer Gustian Durani.

During a press conference at Kampung Kangka today, Gustian said he believes the crocodile that killed a 56-year-old villager yesterday (May 19) could be the same reptile that attacked another man in 2008.

“We will contact all the relevant agencies to take further action. This is not only for the sake of the villagers in Kampung Kangka but for all in the Rambungan area,” he said.

Gustian pointed out that Kampung Kangka has recorded three cases of crocodile attacks involving humans over the years, while villagers have also claimed the reptiles have occasionally attacked and devoured their dogs and livestock.

“I would also like to advise the villagers to be careful when they are conducting their daily chores near the river,” said the Lundu District Disaster Management Committee chairman.

He said any known human-crocodile conflict must be immediately reported to his office so action could be taken. 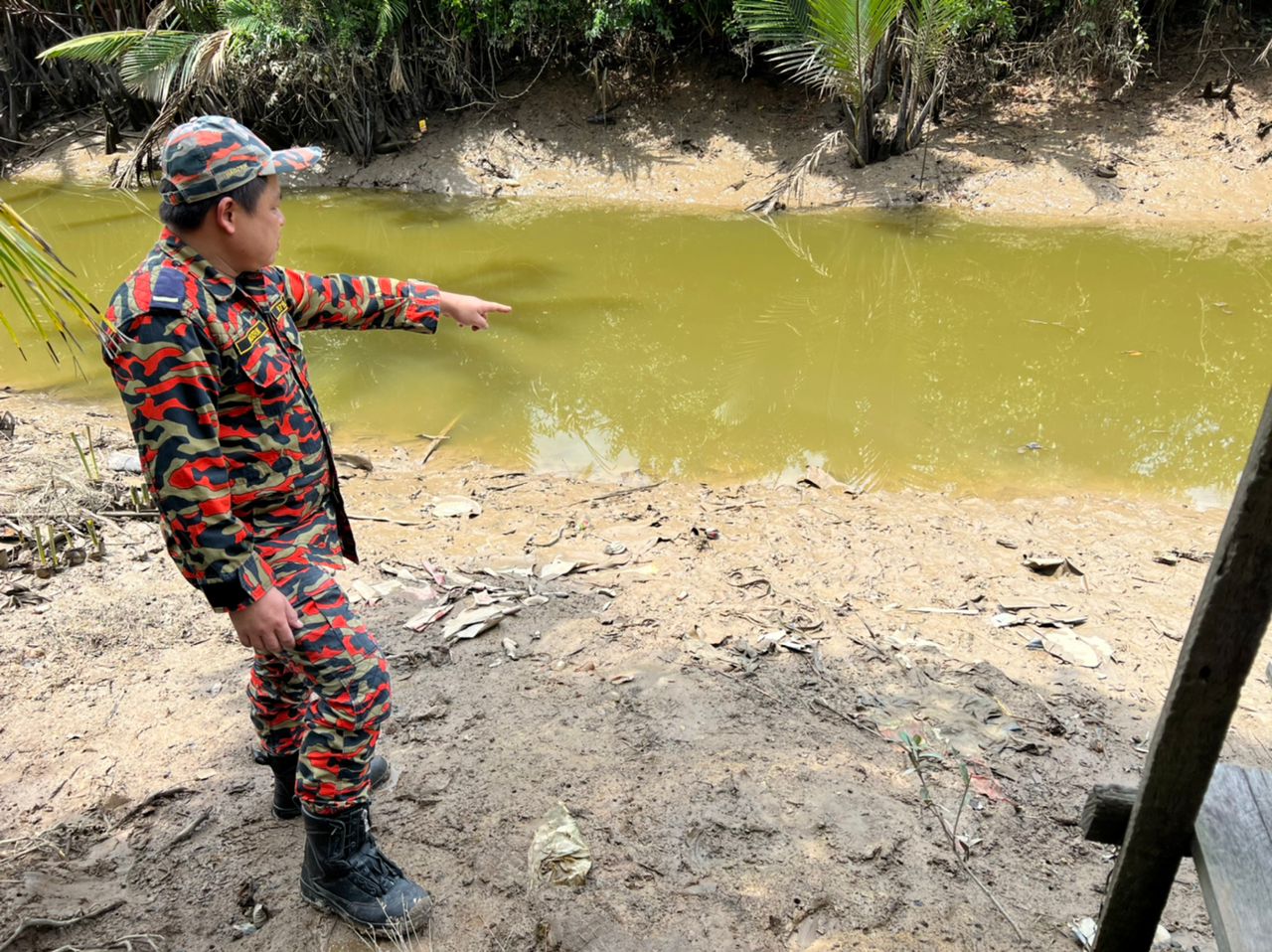 A firefighter points to where the deceased is believed to be attacked by the killer crocodile. — Bomba photo

On yesterday’s fatal attack, Gustian said the Sarawak Welfare Department has been informed.

“The department will be reaching out to the family to see how they can help,” he said.

He called on all agencies and villagers to cooperate fully to locate the deceased’s body.

It is believed that the victim, Sebarang Bingkok, was attacked by a crocodile around 3pm yesterday while he was fishing in a river near his house.

A family member found his head floating in the river around 5pm.

It was later sent to Lundu Hospital for further action.

The official search for the victim’s body began at 6.30pm.

Today, the search involving the Fire and Rescue Department (Bomba), Civil Defence Force, SFC, and villagers is covering a 1km radius from where Sebarang is believed to have been snatched and brutally killed by the crocodile.