Saturday, October 1
You are at:Home»Business»Livestock industry suffering due to lack of access to affordable palm kernel cake 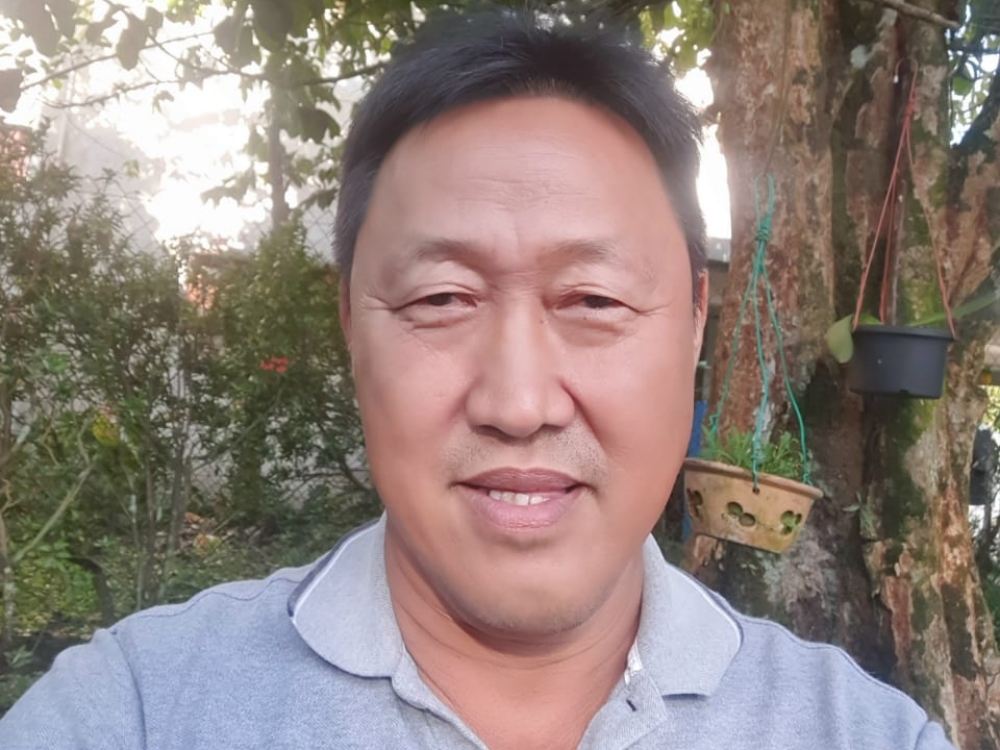 KUCHING (May 20): The livestock industry in Sarawak is suffering from a constraint in the supply and accessibility to affordable palm kernel cake (PKC), according to the Sarawak Livestock Breeders Association.

PKC is a byproduct of palm kernel oil extraction, and found in large quantities in Indonesia and Malaysia thanks to the two being the world’s largest palm oil producers.

According to association representative Dr Ng Siew Thiam, the storage and usage of PKC falls under the purview of Malaysian Palm Oil Board (MPOB).

“They have been encouraging people to use it. It is a good source of energy or good fiber for ruminants and for pigs, and to a certain extent, after you do fermentation, it is good for poultry,” Dr Ng told The Borneo Post during an interview.

“But for now, the issue is why the purchase of PKC is so difficult, because not much (of it) is traded in the market. We talked to a few suppliers and they said they are committed to the overseas (market).”

“And MPOB controls licenses, for the trade part. You have no license to store and use, and it is difficult to buy,” Ng lamented on the supply difficulties.

“We want to import from Indonesia actually, because it is very cheap.

“But we cannot import because they don’t give you a license to import. So basically, these are very tight controls and farmers have no access to PKC.”

As such, the association hopes that they will be given licenses to import PKC from Indonesia.

“I think people have been trying, not me alone. But they just refuse to give a license or import, we don’t know why.

“They just control and they never give out any license for people to import. I mean the whole industry knows it is good but we just cannot get access to it.”

To note, PKC can be used to replace corn as a source of animal feed. In the fermented stage, for pigs, PKC can replace the feed by up to 30 per cent, whereas for chicken it can replace 15 per cent of the corn feed.

Ng highlighted the price of local PKC which is considered very expensive – almost double compared to what can be found in Indonesia.

“Not many people are using it because of the high cost. If you can let people import, then it will be much cheaper.”