Wednesday, February 8
You are at:Home»News»Sarawak»Lawas Airport temporarily closed due to flood
For the freshest news, join The Borneo Post's Telegram Channel and The Borneo Post on Newswav. 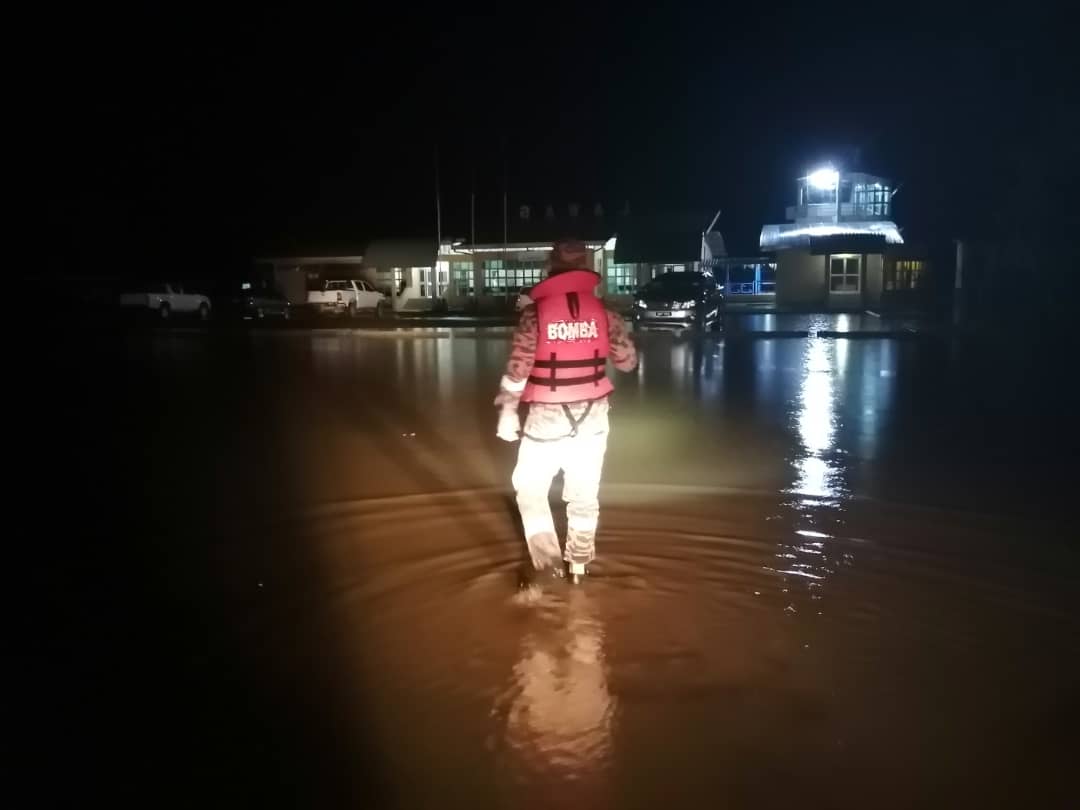 LAWAS (May 21): Lawas Airport will be closed temporarily due to flood after the Lawas river broke its bank and inundated the airport runway last night.

According to Lawas Fire and Rescue Department chief Azman Ibrahim, the water level was three metres deep at the airport.

“Continuous heavy rain in upper Lawas caused the flood at the airport.

“Therefore, the airport has to be closed temporarily for cleaning up and debris clearing operations,” he said.

Earlier this year in March, the airport was also forced to close for three days after floods hit its runway.

Apart from the airport, Azman said SK Kerangan Lawas had also been hit by the flood last night. 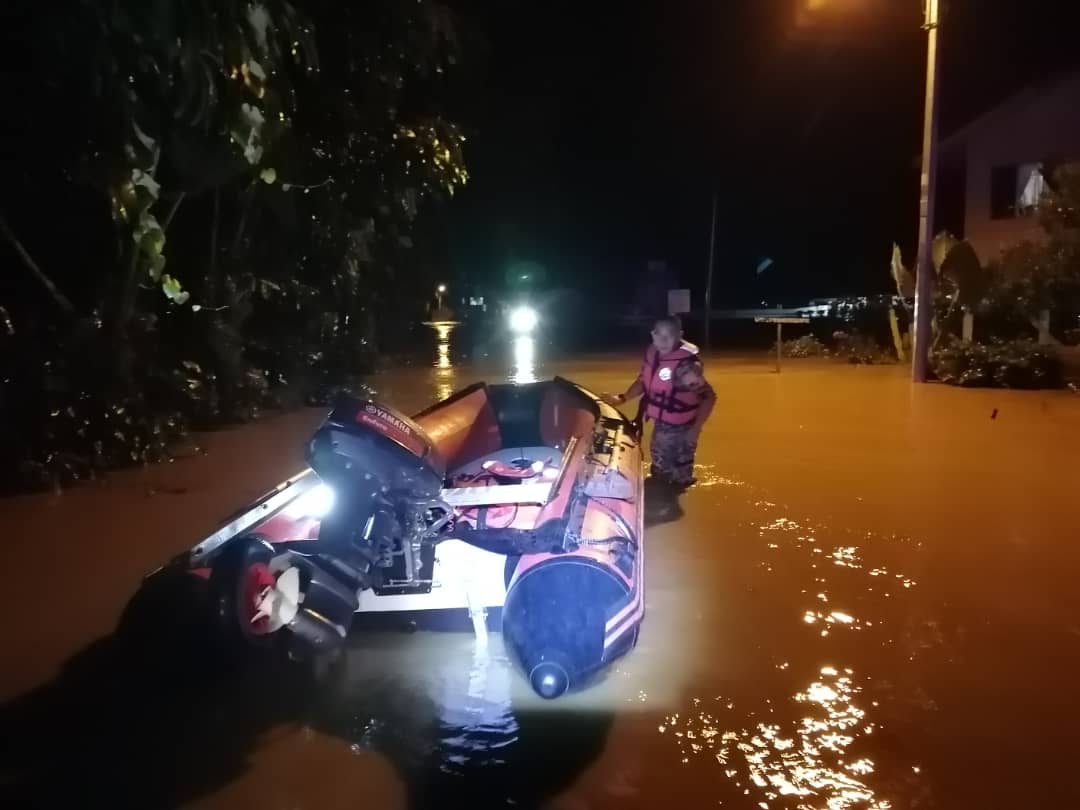 “Upon receiving a distress call from the school, a team was dispatched to check on the situation.

“The flood water at the school had increased by three feet due to the continuous heavy rain early last night. However, no evacuation was made,” he said.

He added the water level had slowly receded around midnight.