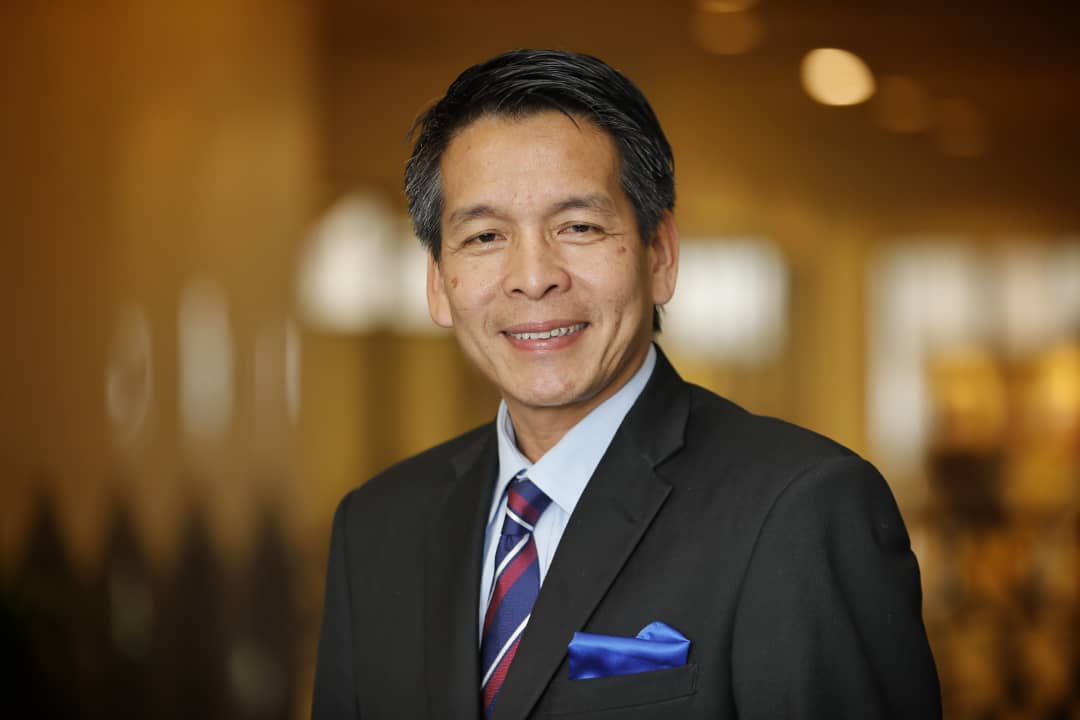 KUCHING (May 23): Residents of some villages in Telang Usan constituency have no choice but to take matters into their own hands to repair damaged roads and bridges left behind by logging companies.

This was revealed by Dennis Ngau (GPS-Telang Usan) who pointed out that many of the logging roads and bridges were left unattended and no longer maintained as the logging companies had to leave their respective operation centres.

He said this was due to the recent decision of the Forest Management Unit (FMU) which introduced new guidelines for logging activities and thus caused logging companies to reduce the size of their operations.

“Even as I am speaking at this point of time, my folks of Long Bangan and Long Win are struggling to repair log bridges along the road connecting them to the outside world which were badly damaged by heavy rain.

“This happened throughout the years and at several parts of the over 1,000km active and ex-logging roads throughout Telang Usan,” he told the august House when debating the Yang di-Pertua Negeri’s address.

Dennis said the issue of infrastructure, particularly those concerning road connectivity, has been a major challenge for him as the elected representative of Telang Usan since 2011.

According to him, there are approximately 1,000km of earth road built by logging companies since the logging license was granted to Baram for their operation as well as corporate social responsibility (CSR) to the local communities within their operating area.

“When they were around, any damage to this fragile earth road would be repaired by the companies in a timely manner,” he said.

He said based on estimates from the Public Works Department (JKR), around RM21 billion is needed to upgrade roads in Telang Usan and RM11 billion to build new roads.

In view of the high cost, Dennis proposed that the Sarawak government establish a JKR Rural Area Unit for Baram or other rural areas.

He said the unit would serve as an ‘emergency response team’ to address urgent repair works on infrastructure such as roads and bridges.

“A unit only needs basic equipment such as tractors, excavators, and trucks amongst others.

“This fund will be used to engage local companies with equipment to carry out immediate repair works as and when there is a need and upon request from elected representatives,” he said.