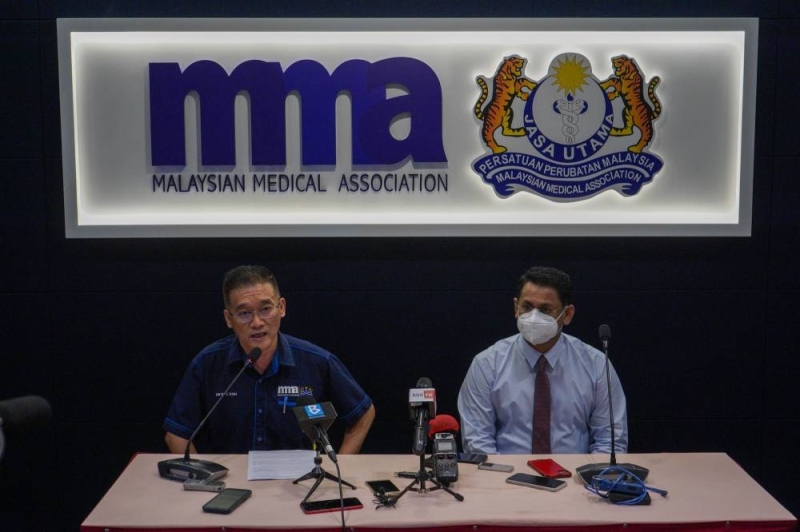 KUALA LUMPUR (May 24): Malaysians need not be alarmed yet about the viral monkeypox that is spreading out of Africa, the Malaysian Medical Association (MMA) said today.

Its president Dr Koh Kar Chai said the mosquito-born dengue disease is a bigger problem here where it has claimed many lives, compared to monkeypox.

“Though the spread of monkeypox out of its endemic region of the African continent is a matter of concern, the public should not at this time be alarmed about it.

“The public is reminded that we have a greater menace in our midst that is still claiming lives, and that is dengue,” he said in a statement.

Dr Koh also said that claims that the chickenpox vaccine works against monkeypox has not been medically proven.

“But there is evidence to show that the smallpox vaccine confers a degree of protection. This vaccine is hard to come by as smallpox has been declared as being eradicated.

“Those who had been vaccinated against smallpox received it ages ago, and it’s likely that the immunity conferred by the vaccine would have waned, though I stand to be corrected,” he said.

He added that while there is a monkeypox vaccine which has been registered, it is also not so readily available just yet.

Monkeypox is a rare viral infection similar to human smallpox, which was eradicated in 1980.

Although monkeypox is much milder than smallpox, with most infected people recovering within a few weeks, it can in rare cases be fatal.

As of today, Malaysia has recorded zero cases of monkeypox amid a global outbreak of the infectious disease. — Malay Mail