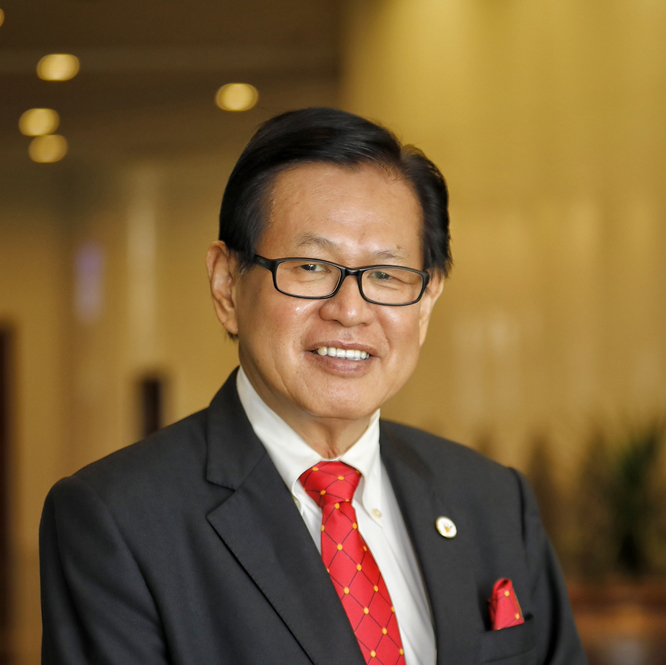 KUCHING (May 24): Three locations for the proposed Transit Oriented Development (TOD) have been identified, with the number expected to increase upon the completion and operation of the Autonomous Rapid Transit (ART), said Transport Minister Dato Sri Lee Kim Shin.

He said to date, the preliminary works done were completed Environmental Impact Assessment and Social and Heritage Impact Assessment studies as well as pre-engineering works such as soil investigation and surveying works.

“Currently, the Scheme and Infrastructure Detailed Design is in progress while the tender exercise of the System Design and Build package contractors are progressing.

“As for the land acquisition exercise for the Kuching Urban Transportation System (KUTS) project, this will be done in stages commencing in the third quarter of this year,” he said in his ministerial winding-up speech at the State Legislative Assembly (DUN) Sitting today.

KUTS is envisioned to be the backbone of a modern and green public transport system for Greater Kuching, with the main component being the ART, which will be powered by hydrogen fuel cells and will run on virtual tracks.

On the state’s hydrogen bus trial operations, Lee told the august House that the service, which is currently offered free of charge to the public, had recorded an average ridership of about 1,000 passengers per month, with ridership totaling 18,580 passengers from September 2020 to April 2022.

“Although faced with numerous challenges, especially during the Covid-19 pandemic period, where representatives from the bus manufacturers were unable to be physically present in Kuching to undertake the scheduled maintenance works, the local technicians, working closely with their counterparts in China, have been able to successfully ensure the buses are able to perform at optimum level at all times during the trial operation,” he said.

He said this has provided invaluable experience for Sarawak Metro Sdn Bhd’s team of local technicians, who were now one of a handful of people in Southeast Asia, capable of carrying out maintenance and operation works for zero-emission hydrogen-powered public transport buses.